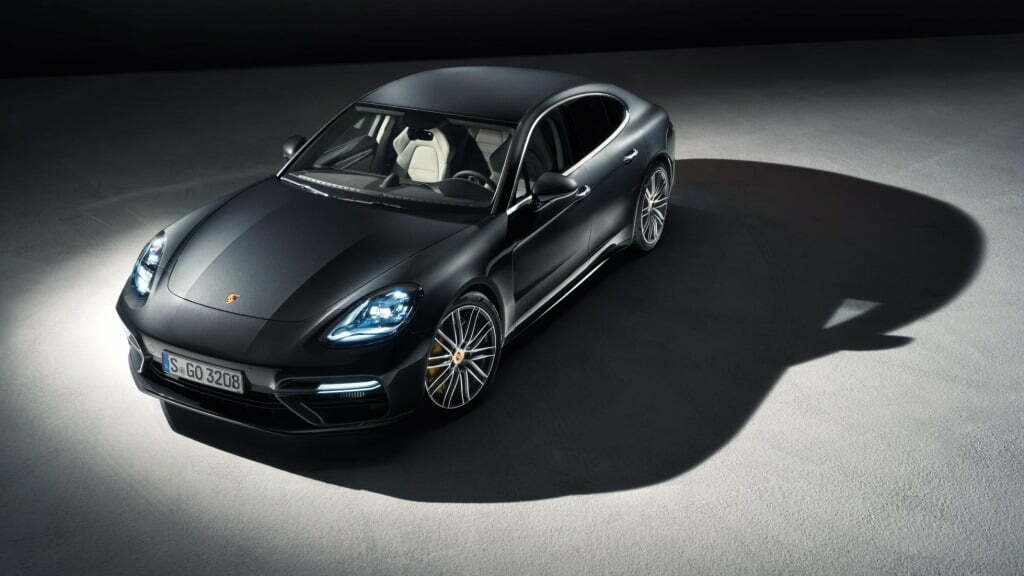 2017 Porsche Panamera Unveiled Globally, emphasis on design by company and heavily revised petrol and diesel engines make it to the bonnet

Porsche is worldwide synonym with making one of the best sports car on the planet. The brand is in the limelight worldwide this year as it has launched one of the greatest iterations of sports car that it has making to an all new level. Launching the best GT3 RS car to the Carrera with a manual gearbox and keeping the naturally aspirated engine in the GT/Race cars. Porsche is also known for making the best saloon on the planet when it comes to driving dynamics, the Panamera. The vehicle is known for every single practicality and performance feature that it offers. However, the car has been heavily criticized for its design. The rest of it is all very good indeed.

Porsche has finally launched the 2017 Panamera in Berlin. The main focus for Porsche to change that one thing and they have done it. Porsche has heavily re-designed the car to make sure it look more proportionate and has some beautiful angles to view it from. C-Pillar and rear door onwards the car look way better thanks to larger glass area and fast sweeping fastback at the rear looks still something not entirely great.

However, that will change once you see the futuristic spoiler popping up. The front remains almost identical surprisingly like before with minor changes to bumper and head lamps. Side profile is more chunkier and has more substantial stance than before. Mechanically it is getting the same 7-speed PDK gearbox which will be mated to four engine options. The 4.0 litre V8 engine is here and the old 4.8 litre engine is ditched.

This new 4.0 litre engine is way more powerful, efficient and coupled with AWD it will make performance scintillating indeed. The engine has twin-turbos between the cylinder banks just like the AMG model which will make respond faster to throttle and make it more fun to drive. 584 BHP and 794 Nm of torque are quite serious numbers. 0-100 km/hr is done in 3.8 seconds only.

The ultimate corner rascal: Hyundai i20 N Revealed To The World