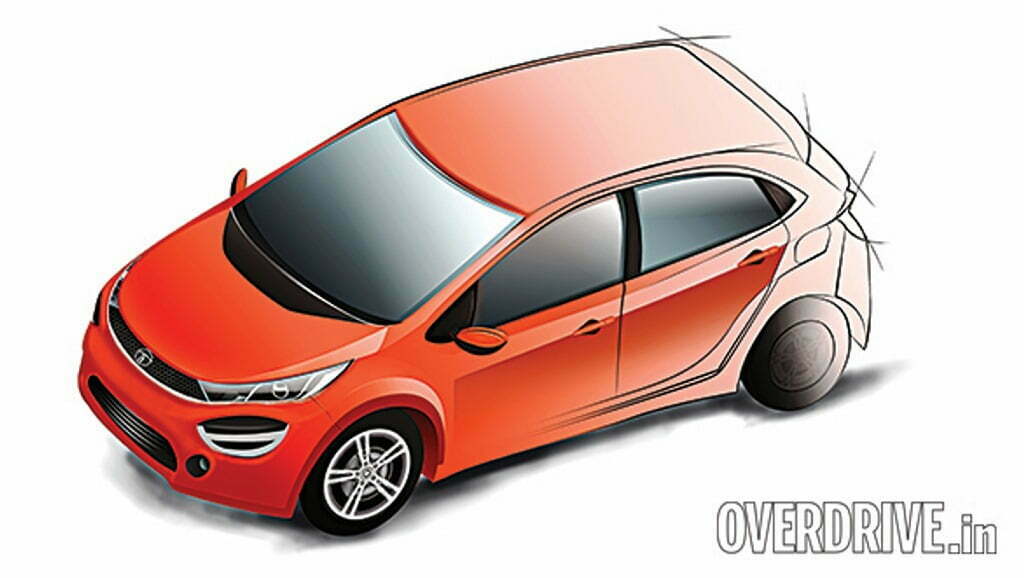 Five New Cars From Tata Motors include two new MPV’s and two hatchbacks and every one of them in the premium segment.

Tata is on a aggressive streak to launch cars one after the other. Plans include to launch every car in every segment that exist. Most of the cars that have come in the market have new categories. The Innova has come in the premium segment and this is where the Hexa will respond. Tata plans to take on the premium hatchback segment which came long time ago but the the segment has recently seen exponential growth thanks to the entry of Baleno and Jazz along with long runner Elite i20.

The X451 is the code name for the new the premium hatchback. The car will be getting the design language based on the Tiago. This could be a longer and wider Tiago with bigger engines under the hood. Mostly, four cylinder 1.5 diesel and 1.2 petrol newly made to cater to this particular category. All engines will be all-aluminium units. Tata has the potential to price it well given the fact that the Tiago is doing really well. 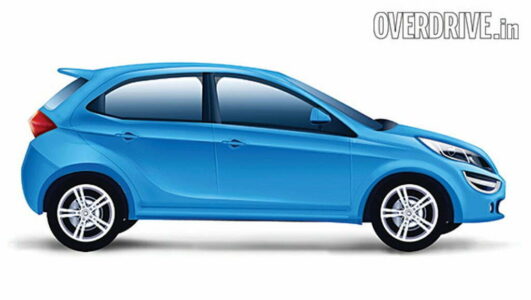 Next up is the new SUV/MPV people Carriers. The MPVs are code-named X601 and X602 and will have SUV styling but will have the practicality of an MPV. The Sumo and Movus are the vehicles in question which are set to be replaced by these codenamed vehicles. Work has begun on all these cars and the launches will happen one after the other from 2017-2020.

Tata even wants to take things even further. The Safari and above the category which has the Fortuner, Endevaour and XUV are to be targeted as well. They are codenamed Q501 and Q502 will be based on the Land Rover platform. We can witness the look of these cars first at the Auto Expo 2018. Finally Tata has made sure they come with a bang. If each and every time we see products that evolutionary like the Zest, Bolt and Tiago then competition has to worry for the future as it very bright for Tata Motors and more tough time for them.