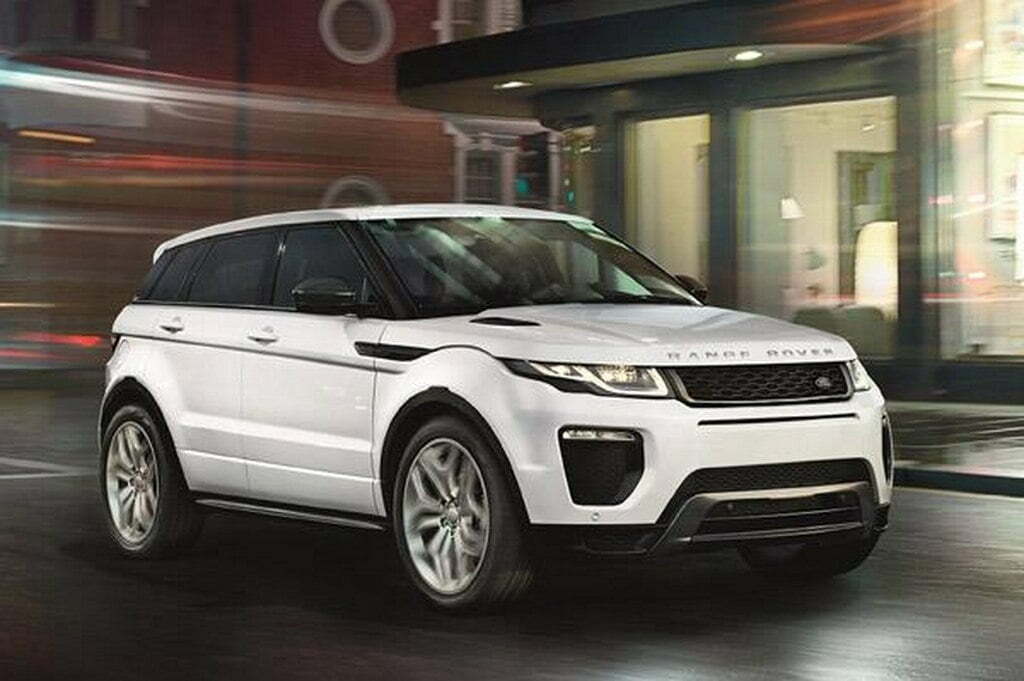 2017 Range Rover Evoque Petrol India Details Here. The engine option is here as the demand for diesel and petrol is increasing in the luxury market

JLR India wants to make sure that it gets the market share in the competitive Indian scene. A market ruled by the Germans and where Mercedes is ruling the roost by a huge margin. With its large portfolio and multiple launches every month, it takes on its rivals very easily. This is what it looks like. JLR is trying is best and giving, simply, what the market needs. Options of petrol and diesel engines mated to their newly made gearbox. Range Rover Evoque Petrol is here and now is available as an option. The motor is the same 241 BHP 2.0-litre petrol unit as seen on the Land Rover Discovery Sport. Range Rover Evoque Petrol is available only in the mid-level SE trim. Just like the diesel motor, the petrol engine is paired with a nine-speed automatic gearbox as standard. 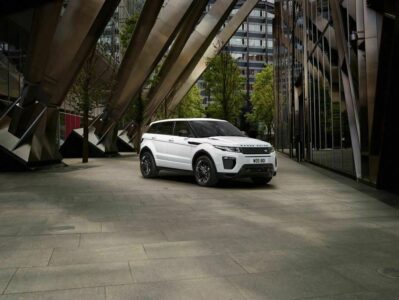 There are no rivals for the petrol Evoque as it has been the case in the past. However, its pricing places it against the petrol variants of the BMW X3, Land Rover Discovery Sport and Mercedes GLC that are also offered with petrol and diesel engines. Range Rover Evoque Petrol will continue to impress its prospective buyers if they have lower running kilometers, want more style than ever and JLR also continues to offer some seriously impressive service deals and finance schemes on the Range Rover Evoque in both petrol and diesel form.