2017 Royal Enfield Classic Gets Two New Colors To Choose From 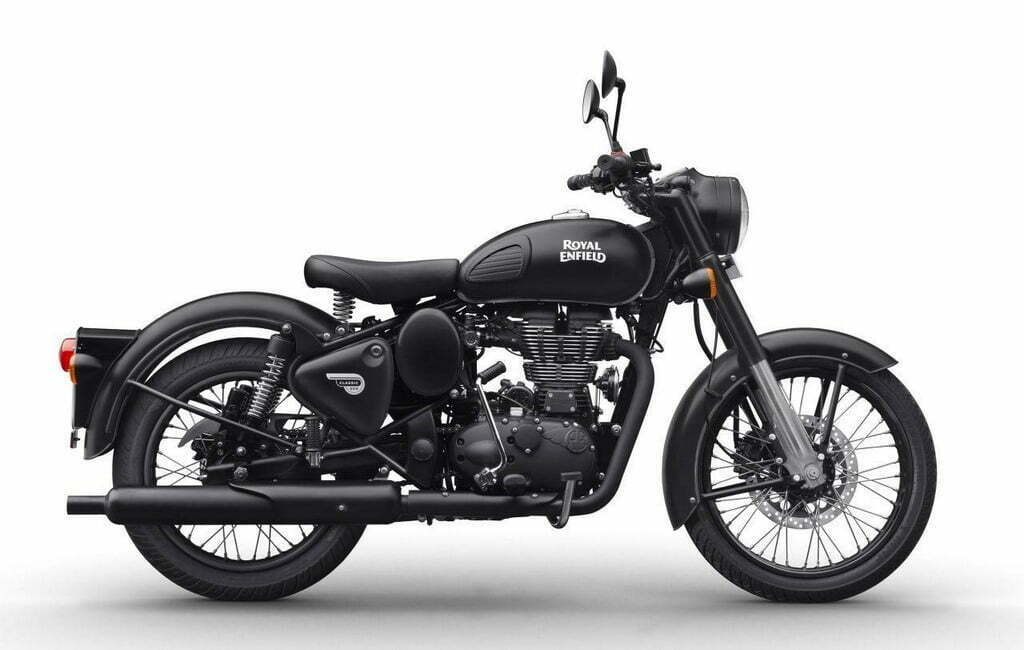 Royal Enfield today introduced two new colour variants of its bestselling motorcycle variant, Classic – Gunmetal Grey in 350cc and Stealth Black in the 500cc variant. Sporting these contemporary shades in stylish matt finish, the aesthetically designed motorcycles come equipped with both front and rear disc brakes, adding to the responsiveness and braking. This has been done to make sure implementing ABS on these bikes won’t be an issue.

Carrying the rich legacy forward, Royal Enfield continues to refresh its flagship classic series which has witnessed phenomenal success since its launch. Royal Enfield, with its authentic British pedigree, has the biggest market share in this space. 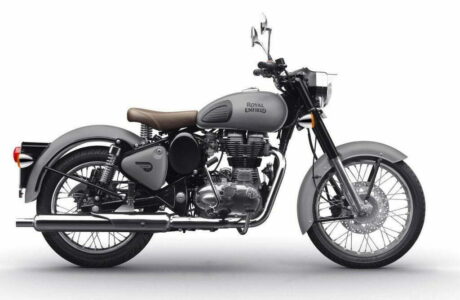 Royal Enfield said that this motorcycles are an authentic expression of self and a celebration of the dark and the spirit of the various shades of night when a rider reminisces the day gone by and the day that is to unfold.

Introduced in 2008, the Royal Enfield Classic is designed on the lines of the J2 and it is a tribute to the retro look of British motorcycles in the post-World War II era. The Classic retains the quintessential classic British styling of the 1950s; simple, harmonious, proportioned and finished.

Powered by Royal Enfield’s 350cc unit construction engine (UCE), front & rear mudguards, the headlight casing, the fuel tank, the oval tool box, the exhaust fins, the speedometer dials, the single-seat spring saddle, tail light assembly and the headlamp cap, all these conform to the native imagery of British motorcycles in the aftermath of World War II The motorcycle will be available at an on-road price of Rs.1,59,677 for Classic 350 cc Gunmetal Grey and Rs. 2,05,213 for Classic 500 cc Stealth Black in Chennai.