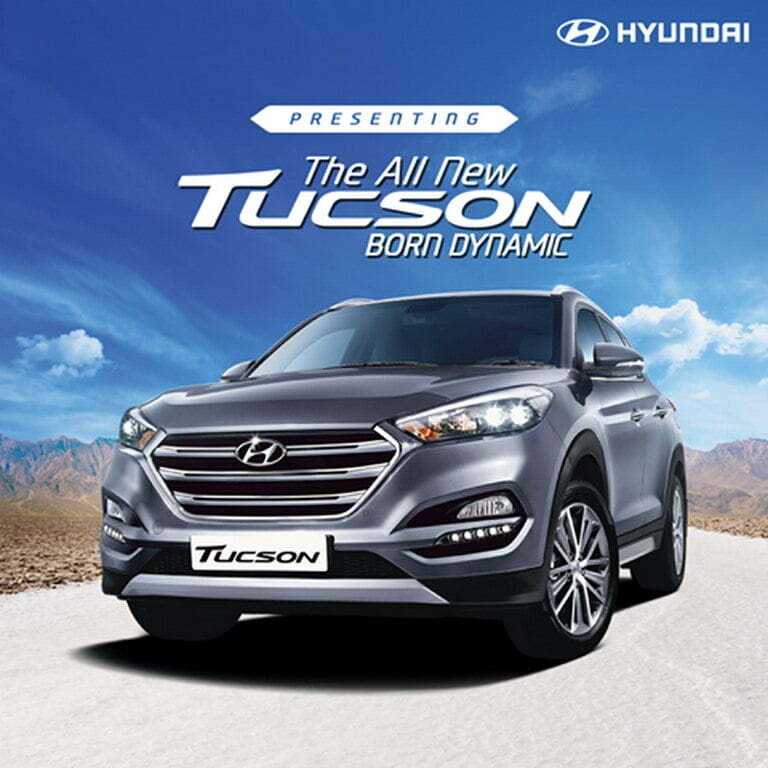 Dealers and adverts all around confirm that the manufacturer is offering Discount On Tucson ranging from Rs. 70,000 to Rs 1.0 Lakh to make sure it stays relevant.

Its raining discount for car buyers this monsoon season. Car buyers In India could not have asked for more with every manufacturer doling out offers and discounts. All models with the exception of newly launched successful ones have something or the other to lure buyers, indicating weakness in demand.

The Hyundai Tucson, which recently went on sale in India since its launch on 14th November 2016 is now struggling to keep up with its sales and has been discounted by RS. 1 lakh. This is the third generation Tucson that has come to India and the car has been positioned between to Hyundai Creta and the car makers flagship SUV Santa Fe. The car comes in both diesel and petrol engine options and is offered in three trim levels- 2WD MT, 2WD AT GL and 2WD AT GLS.

Hyundai has decided to slash down the price by RS. 1 lakh by giving discounts on the Tuscon SUV. The new gen Tucson is built on the popular Fluidic Sculpture 2.0 design language with several of Hyundai’s latest styling cues seen its latest offerings. 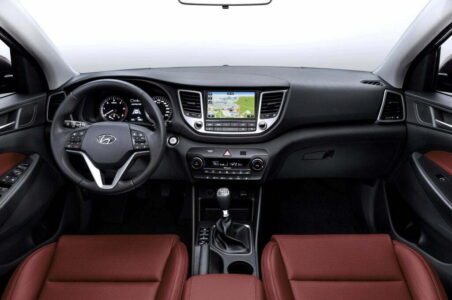 Other manufacturers are also offering benefits on their specific models as they come to grips with the changing preferences of buyers. July is typically a weak month for car sales, but this time around the demand has also been hit because of high interest rates and lower growth in disposable income, which is resulting in lowering the sales of these cars and thus manufacturers have to come up with something like discount on these selected models which would help them in improving the numbers further. Tuscon segment is seeing a lot of hassle as the Compass and Tiguan are now both hitting hard from both ends.

2017 Royal Enfield Classic Gets Two New Colors To Choose From