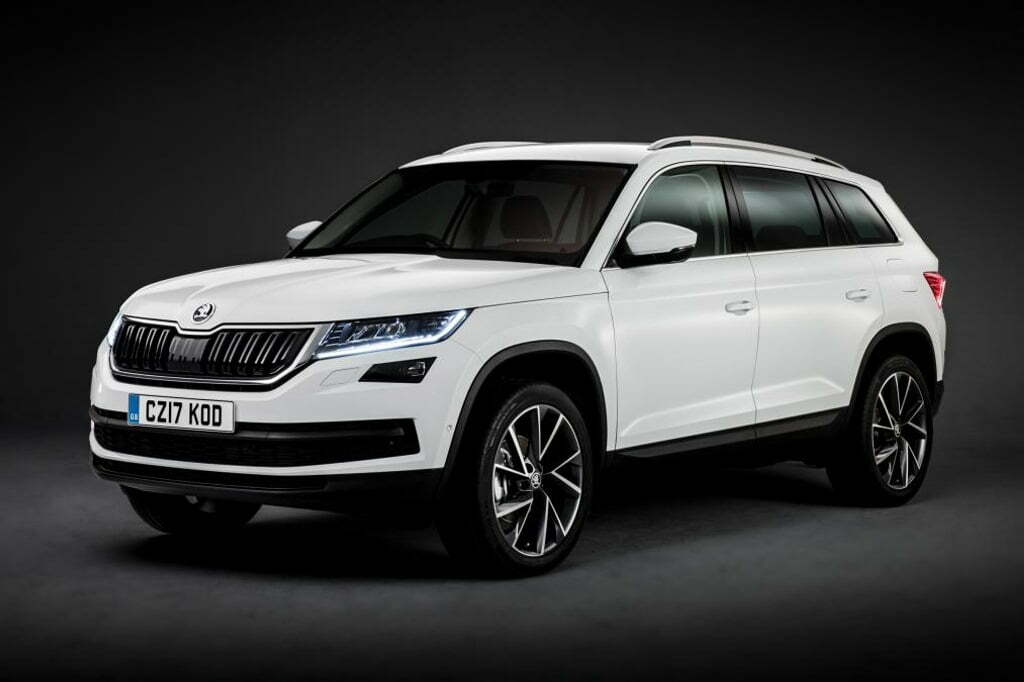 2017 Skoda India Plans Revealed for the domestic market reveals that it has three products line up before 2017 ends, Karoq is coming next year

Skoda is planning to increase its portfolio with the help of this three new additions which are highly awaited. The Skoda Kodiaq is based on the Volkswagen’s MQB platform and will be available with a 2.0 litre diesel engine as well as Skoda is also planning to bring in the petrol variants also, later this year. Transmission duties of the Kodiaq SUV will be carried out by 7-speed DSG unit and a six speed manual gearbox.

The 2-litre 4-cylinder turbocharged diesel engine, comes in two states of tune a 174 bhp and 340 Nm of torque and a 187 bhp and 400 Nm of torque as option. The petrol unit is also a 2-litre 4-cylinder turbocharged which churns out 177 bhp and 320 Nm of peak torque. The SUV is designed with the Skoda’s hottest crystalline design language, paired with razor sharp stripes, smocking metal and garnished with the all new lighting features.

Skoda is also readying the launch of its hot and performance based sedan the Rapid Monte Carlo in India. The all new sedan will be based on the India spec Rapid, but will borrow its bit from the model sold in Europe. The Rapid Monte Carlo will be powered by the standard Rapid’s 1.6-litre MPI petrol engine that will be paired to a 6-speed automatic gearbox. The 1.5-litre TDI unit will power the diesel versions and will be mated to a 7-speed DSG automatic transmission. Skoda will also offer the Monte Carlo with 5-speed manual gearbox as standard. 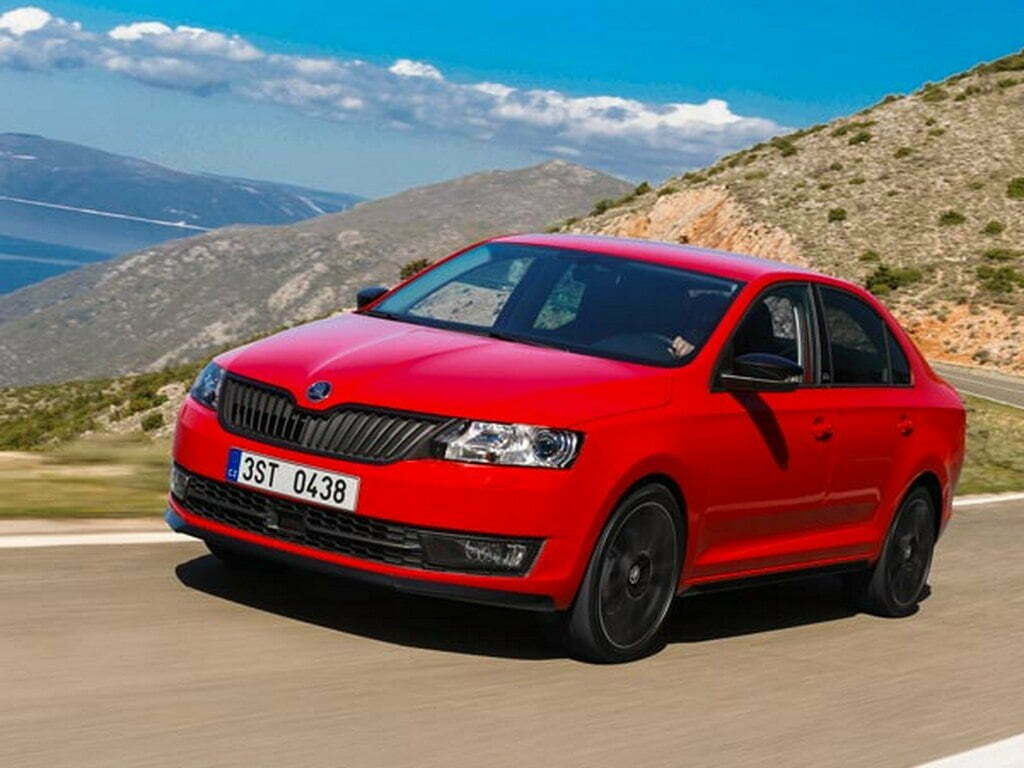 The Skoda Rapid Monte Carlo will get Red exterior with contrast all black interior, blacked out ORVM’s, new 16-inch blackened alloy wheels and a tailgate spoiler in Black. The cabin gets faux fibre trim on the dashboard, a flat bottom steering wheel, upholstery with red stitching on the gear knob and aluminium sports pedals. The Monte Carlo edition will cost Rs. 30,000 over the regular model. 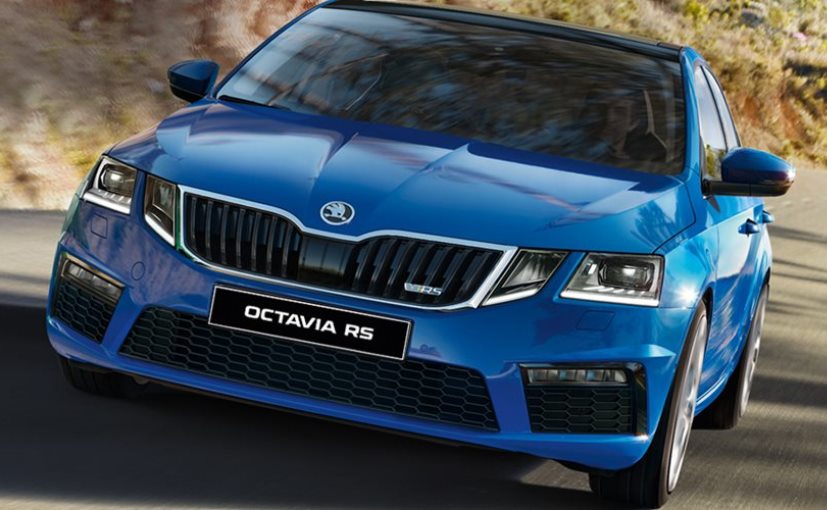 Under the hood, the upcoming sedan will be powered by two petrol and one diesel engine. The petrol version gets a 2.0 litre TSI unit which produces 230 bhp and will be mated to 6-speed DSG automatic transmission. The Octavia now comes with aggressive design, body kit, larger alloy wheels, LED headlamps with DRLs, fog lamps, steel exhaust tips and tailgate spoiler.

Talking about the interior, the RS version gets a 9.2-inch infotainment system featuring Apple CarPlay, Android Auto and MirrorLink. The safety package will include nine airbags, ESP (Electronic Stability Program) and park assist. Skoda’s exciting plans will most likely put them in charge of affordable luxury car market where most people cannot get things right.