2017 Toyota Vios Facelift launched in Thailand, We Can Expect This To Come to India Soon 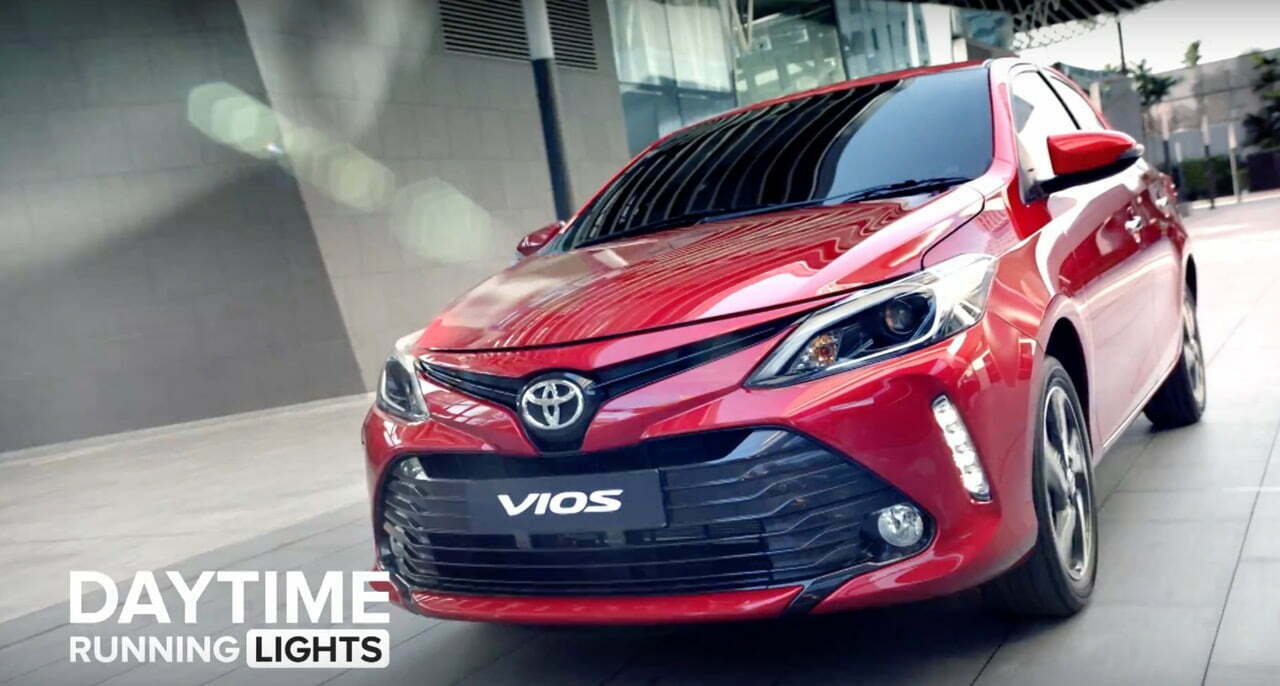 After much speculations and teasing, Toyota Thailand finally launched the 2017 Toyota Vios in the Thai market at a price tag in the range of 609,000 baht to 789,000 baht. This means that the new 2017 Toyota Vios is around 40,000 baht expensive than the car it replaces.

The 2017 Thai-spec Vios is essentially the Chinese-spec 2016 Toyota Vios facelift. This means that the 2017 Toyota Vios for Thailand gets new design for its projector headlights that now have chrome accents. Toyota has also given the car a new design to front upper grille with the marks logo features much more prominently on the 2017 Toyota Vios. The company has also added a much larger hexagonal lower grille that incorporates the fog lamps at its extremities. The headlights features pretty cool vertical LED daytime running light strips. While at the rear, the car gets a fairly new tailgate chrome garnish while the taillights have also undergone minor facelift of their own. 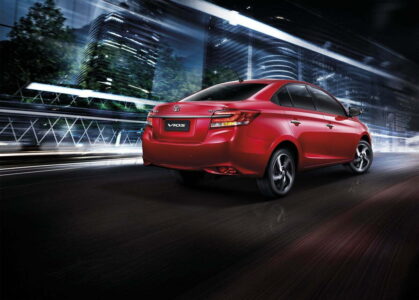 On the inside of the 2017 Toyota Vios for Thailand market, the car gets an updated instrument cluster. Toyota has also revised the old cars 7-inch touchscreen infotainment system for the Vios G and S grades. On the other hand, the 2017 Vios J, E, G and S trims will now comes with an all black fabric upholstery and door panels. Going further, the Vios E and G grades get optional dual-tone beige interior. The ‘S’ spec Vios gets cool leather seats with red accents which look sporty. There will connectivity options and other features, we
will confirm once it comes to India.

Expect India launch to be in late 2017 and pricing should begin around the Rs 8.0 Lakh mark. 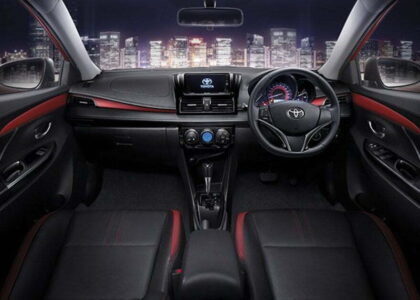