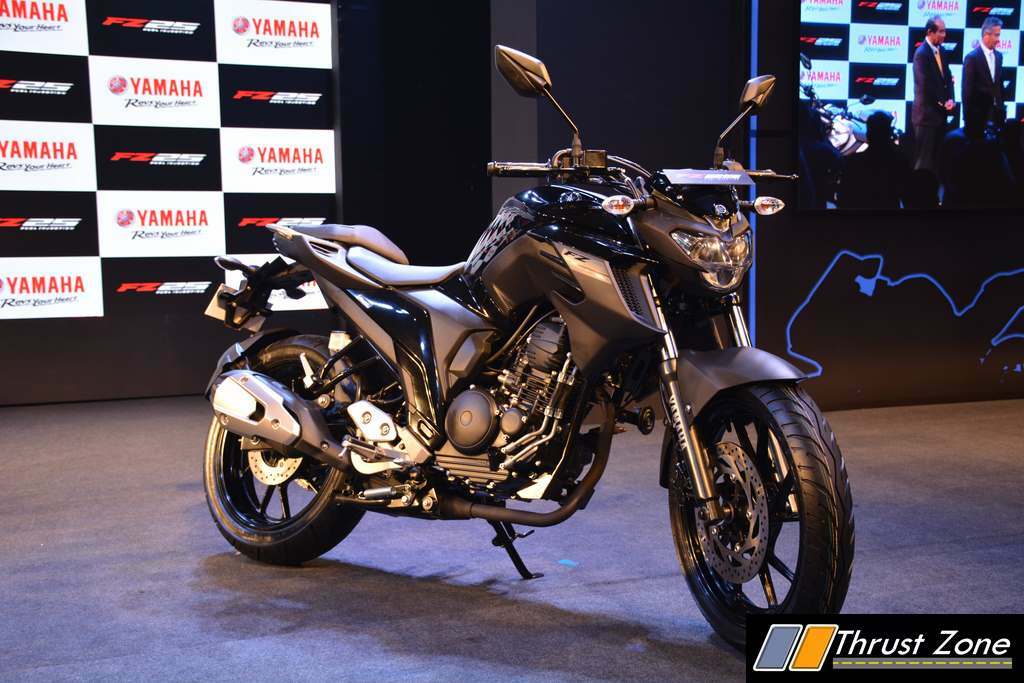 Yamaha makes sure it enters the quarter litre segment with a bang. The FZ25 has the right blend of specification and features on offer with features and essentials on offer. Yamaha wants to make sure they get their market share back with the FZ25 who have shifted and were looking for more power. The FZ25 seem to be right on target with whats its offering. After a proper tease for months, the launch seems worth it on paper. Testing will reveal more. Let’s have a look at the details.

The design of the motorcycle is a true FZ with the fuel tank design and the large extensions on offer. The rear tail-lights are LED and are very similar to the RTR 200 that we have seen in the spyshots. The motorcycle has fat tyres and suspension on offer to give it the pure muscular look. The front headlights are similar and sporty and looks very similar to the M-Slaz worldwide model. THe exhaust is bigger and is an evolutionary design over the 150cc exhaust. Both headlamps and tail-lamps are LED, which is a good move by Yamaha.

Read this too: FZ25 compared with Apache and every other rival!!

The diamond single downtube chassis is seen on the motorcycle which has been modified to take on the likes of the new powerful engine. The front forks are fat and are 43mm in size. THe rear suspension is a monoshock unit which is also adjustable. Brakes are 282 mm at the front and a 230mm rear disc. Two pot caliper at the front and single pot caliper at the rear. The motorcycle weighs in at 148 kgs

Prices should be in the price range of 1.5 and 1.7 lakh on-road for this single-cylinder Yamaha.

FZ25 offers a new 249cc engine which is an oil-cooled motor which makes 20.9 PS of power and 20 Nm of torque. The motor is a 2-valve unit. The engine is an blue core unit which claims to deliver mileage and power at the same time. Fine tuned to deliver more low and mid range power. Engine is mated to an 5-speed gearbox.

ABS isn’t on offer yet, but expect it to be offered at a later stage. A feature loaded instrument cluster is seen here and LCD the unit offers two trip meters. all fuel efficiency parameters and a clock 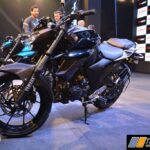 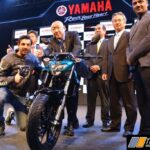 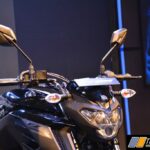 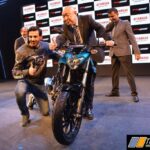 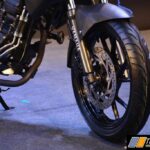 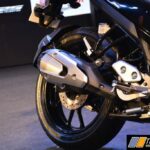 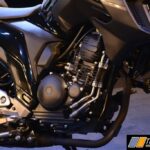 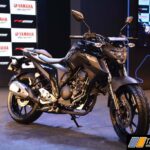 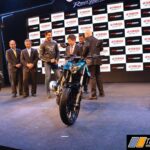 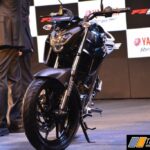 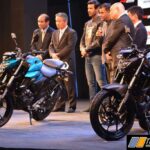 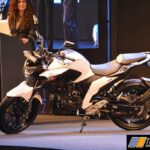 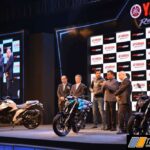 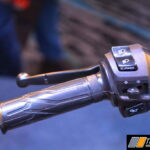 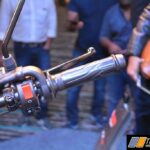 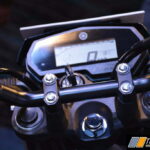 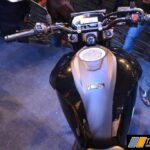 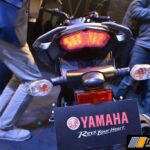 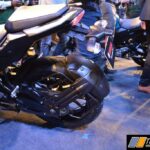 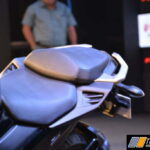 Read this too: FZ25 compared with Apache and every other rival!!

2017 Toyota Vios Facelift launched in Thailand, We Can Expect This To Come to India Soon