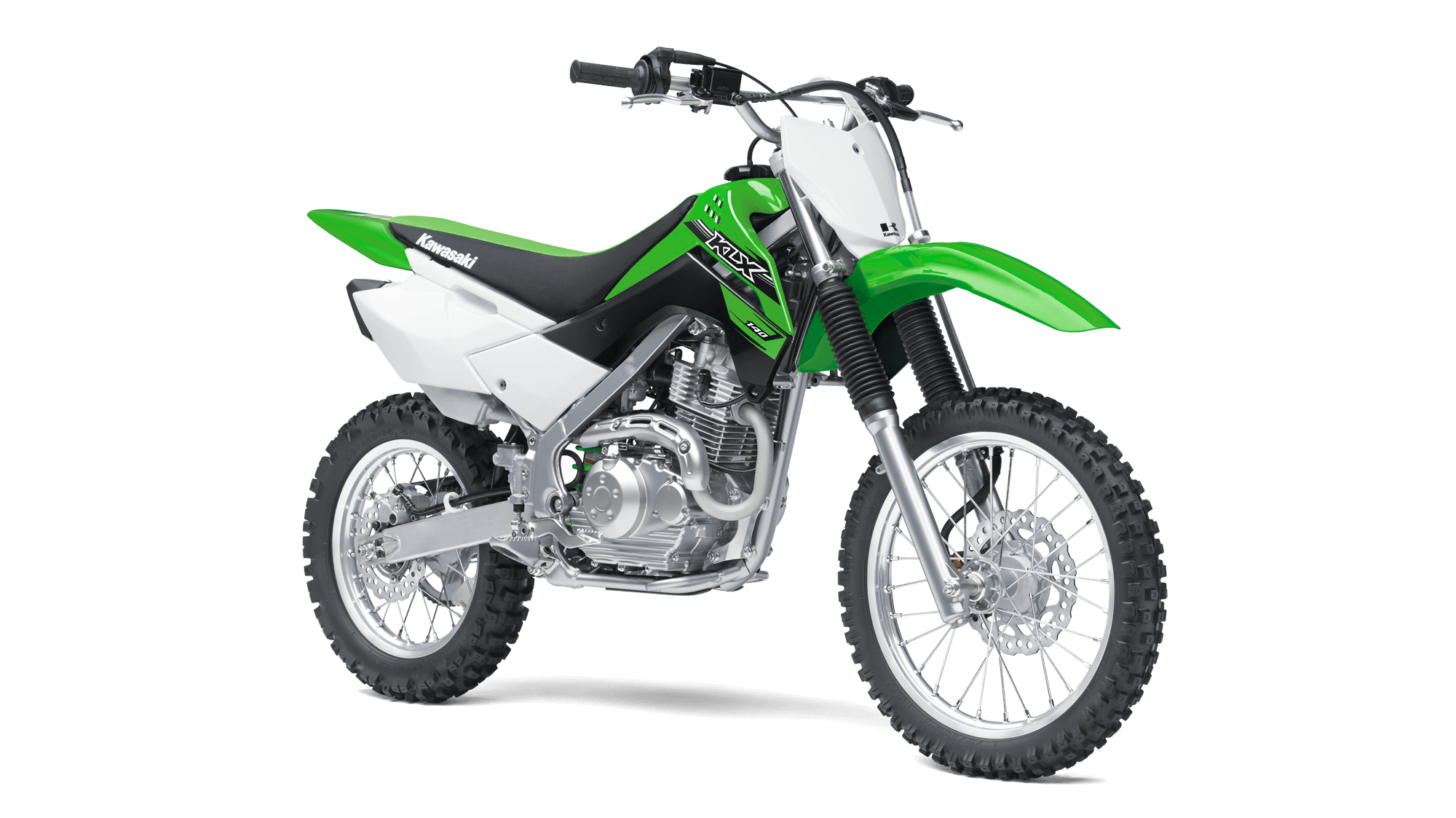 With the Kawasaki KLX140, the Japanese company further expands its Competition Only Motocross Motorcycle portfolio in India.

India seems to be in a hurry to expand its already mighty impressive portfolio in the country. However, it is Kawasaki’s commitment towards race spec competition motocross motorcycles in India that commands a huge respect from our team. No other company has shown such interest in bringing world class competition machinery to India, especially in the motorcycle segment. Now, to continue its further foray into the competition only Motocross models, Kawasaki Indian has launched the KLX140 at a price tag of Rs. 3.91 Lakhs. The Kawasaki KLX140 will serve as the middle option for the recently launched two-stroke KX100F and the mini-moto KLX110.

Designed to be an out-and-out dirt bike, the KLX140G gets minimal bodywork, a raised exhaust unit, tall long travel suspension and ground clearance high enough to fend off any sand dune with ease. The Kawasaki KLX140 also gets segment standard wire spoke wheels and off road tyres. The bike has a narrow profile and its ergo’s enable the rider to be comfortable even during harshest of the situations. The Kawasaki KLX140 has a steel perimeter frame that wears a single-cylinder 144cc four-stroke heart mated to a 5-speed tranny. 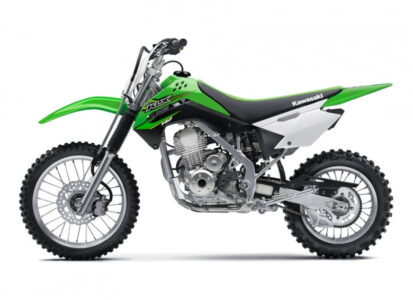 The Kawasaki KLX140 has a 21-inch wheel up-front while an 18-inch wheel does duty at the rear. The front forks are 33mm thick and the rear monoshock suspension is fully adjustable. Disc brakes do duty at both ends with the front being a 220mm unit while the rear is a 190mm unit.

As other motocross bikes from Kawasaki, the Kawasaki KLX140 isn’t road legal. This can be easily understood by the lack of mirrors, headlamp and turn indicators. However, this helps you to save a lot of money in terms of registration charges and other duties.