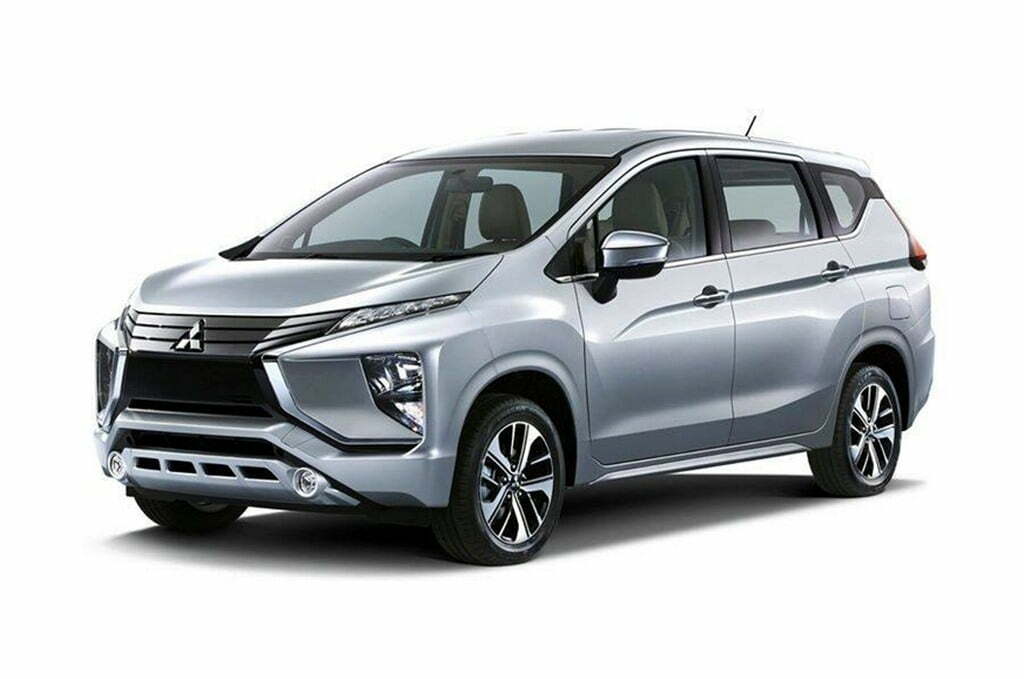 2018 Mitsubishi Expander MPV Revealed in Indonesia, could be coming to the country if Renault-Nissan decide to restart the brand in India as they own it

Expander crossover will have a perfect blend of toughness of an SUV with the versatility of an MPV. The vehicle will be developed and launched in Indonesia, and will be exported to some of ASEAN markets including Thailand and Philippines.

The car features a rather a unusual setup wherein the headlamps and turn indicators occupy space in the front bumper. The triple slat chrome grille is flanked by LED pilots lamps on either side. On the rear, there are L-shape tail light clusters with LED detailing. The Expander has been given a floating roof effect thanks to the semi darkened C-pillar. Other highlights include a chrome stripe that runs across the windows sill and dual tone split spoke 16-inch alloy wheels. 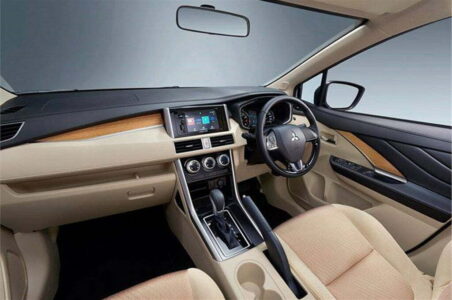 The Mitsubishi Expander will be produced at the company’s new manufacturing facility in Bekasi, West Jaw, Indonesian. The new MPV 7 seater crossover carries Mitsubishi’s new design philosophy- Dynamic shield. Mitsubishi is yet to let out an official word on the Expander’s India launch prospects. When launched in India the Expander will become a direct rival to the likes of Honda BRV and Maruti Suzuki Ertiga.

The new Mitsubishi Expander MPV carries a bit aggressive stance. The new model measures 4,475 mm in length, 1,750 mm in width and 1,700 mm in height. The MPV crossover enjoys a outstanding ground clearance of 205 mm, which is more than sufficient to tackle both on-road and off-road capabilities. This new people mover carries enough space and can easily accommodate seven people across three rows of seats along with a dual tone beige grey color theme for the cabin.

The MPV currently gets a single engine option- a 1.5-litre, four cylinder petrol engine with MIVEC, the company’s variable valve timing technology, mated to either a five speed manual or a four speed automatic transmission. 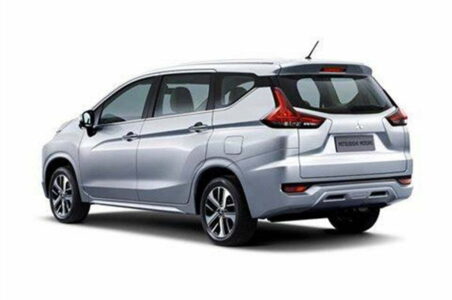