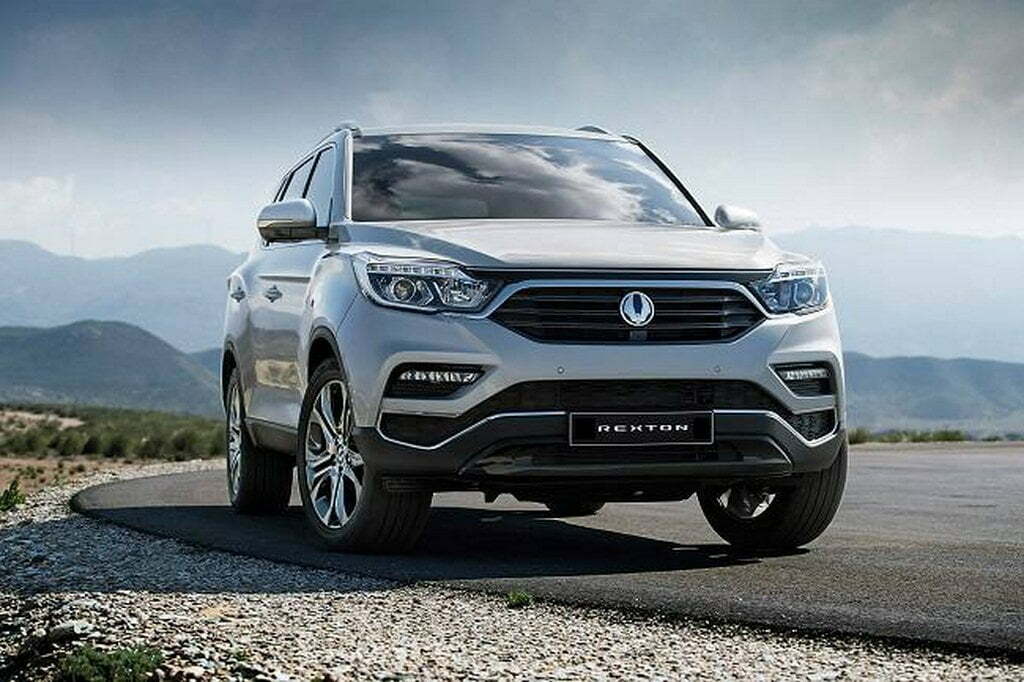 Just like the car it is replacing, the 2017 SsangYong Rexton utilizes a traditional ladder-frame chassis design instead of a more advanced and modern monocoque platform. However, the company states that the new SUV has both, much tougher and more durable underpinnings than its predecessor. This should mean the new SUV excel in off-road capability along with a class leading towing capacity.

Much like the LIV-2 Concept, the 2017 SsangYong Rexton also measures at 4850mm long, 1920mm wide and stands 1800mm tall. This time around the car features much upmarket and contemporary styling with a prominent and bullish front end characterized by a broad upright grille and big headlight assembly. Also, SsangYong Rexton might offer a seven seating arrangement from the word go when it launches, however, it is yet to be confirmed by the company.

A through redesign has been given to the interior of the new SUV bringing a much upmarket and modern feel to the cabin. On the features front, the new Rexton also debuts all new teach for the brand consisting of an all-new 9.2-inch infotainment system which is compatible with both, Apple CarPlay and Android Auto. The company has also added a new 360° camera system to help park this decently big SUV.

The 2017 Rexton will be powered by a choice of wither a 222bhp and 350Nm peak torque making 2.0 liter turbocharged petrol engine or a 2.2 liter diesel unit that makes 180bhp and 420Nm of peak torque. Both engines come mated to a seven speed automatic gearbox sourced from Mercedes-Benz.

The new Rexton has been designed to be the company’s safest car till date and it gets the honour by providing nine airbags along with an optional choice for autonomous braking. You also get further safety features such as lane departure warning and blind spot detection.

When launched the new Rexton will compete with the likes of the Mazda CX-9, Holden Captiva and, the Hyundai Santa Fe in its home market.

The SsangYong Rexton will be launch by this year end globally with prices hovering around its rivals. 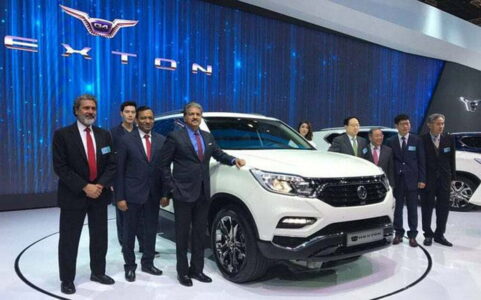 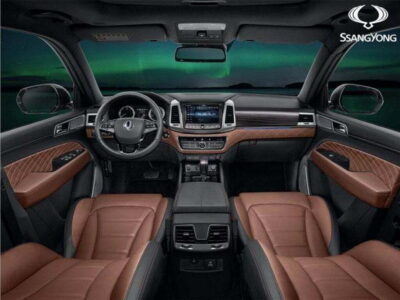