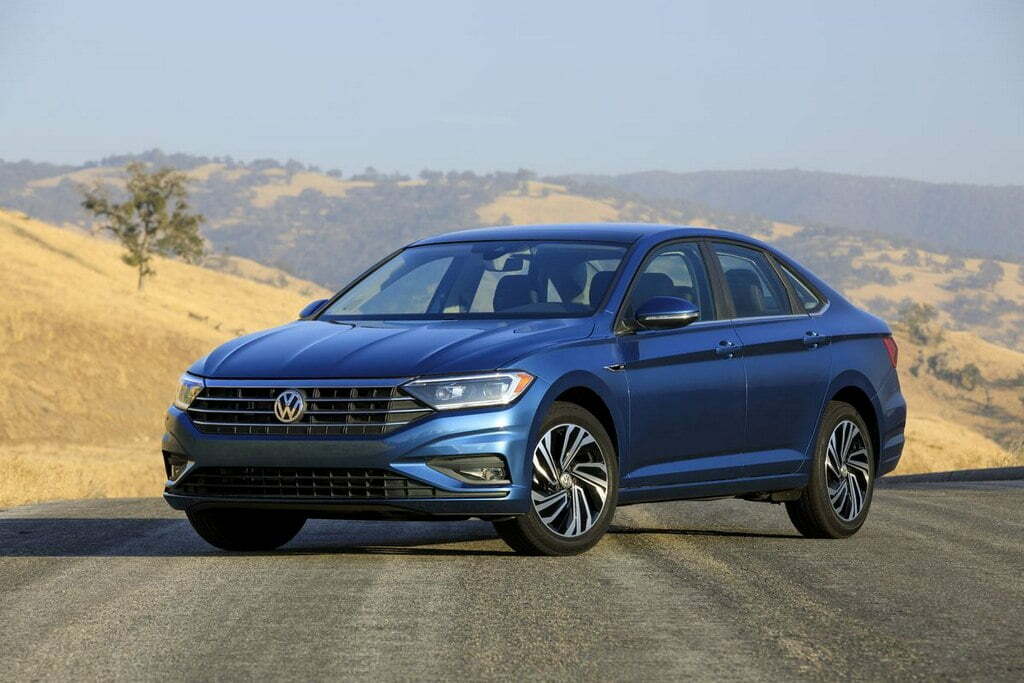 Let’s face it, Volkswagen’s sales in the last fiscal year aren’t impressive. Although the German brand has made its presence felt in most of the segments it still is overshadowed by other brands like Hyundai, Maruti Suzuki and recently even Ford. VW’s major sales come from cars like Vento, the Polo and now the Ameo. The Vento and the Polo now are long in the tooth. VW has updated them year by year by adding new features, revising their styling but they do fall short of competing with their rivals.

Internationally, however, the situation is different. VW is a major player and it caters to many foreign countries. Now in the ongoing 2018 Detroit Motor Show, VW unveiled its new Jetta. Don’t get too excited however because unfortunately, this car isn’t India bound. VW says that the SUV demand in our market is again on a rise and the previous Jetta too didn’t attract satisfactory sales so VW decided that they best keep the Jetta for international markets and not SUV driven markets like ours. 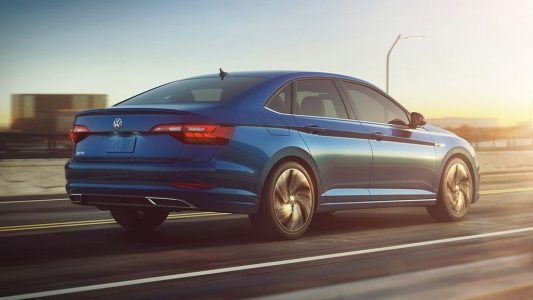 Talking about the new 2018 Volkswagen Jetta, it is now based on the seventh generation of the Golf. For the US market, the car will be positioned below the VW Passat. The exteriors are slightly revised with the length now being longer than the previous car. The new model is 43mm longer at 4,687mm and it is also wider by 35mm at 1,813mm. What’s interesting is that although the length has increased, the overhangs at the front and at the rear are shorter by 10mm and 18mm respectively. The looks too are slightly revised and now they’re in line with its more premium models like the new Passat.

The interiors of the 2018 Volkswagen Jetta almost feel as if they’re carried over from the Euro-spec Golf. The new Jetta is now equipped with VW’s latest MIB instrument cluster and a 10.2-inch Active Info Display. The icing on the cake is the new dashboard-mounted touch-screen enabled infotainment system which is compatible with Apple Carplay, Android Auto and Mirrorlink.

Coming to its heart, 2018 Volkswagen Jetta is powered via a 1.4-litre turbo-petrol motor good for a 150bhp and 250Nm of torque. The 2.0 l diesel motor with 140-150 PS with automatic and manual will be offered in select markets. Power is sent to the front wheels via a six-speed manual or a new eight-speed automatic. As stated earlier VW is unlikely to consider this car for the Indian market and also what confirms this is that VW is not expected to produce the Jetta for right-hand driven markets like India, South Africa and the UK.

Two Skoda Service Initiatives Taken – Know What Are Those!