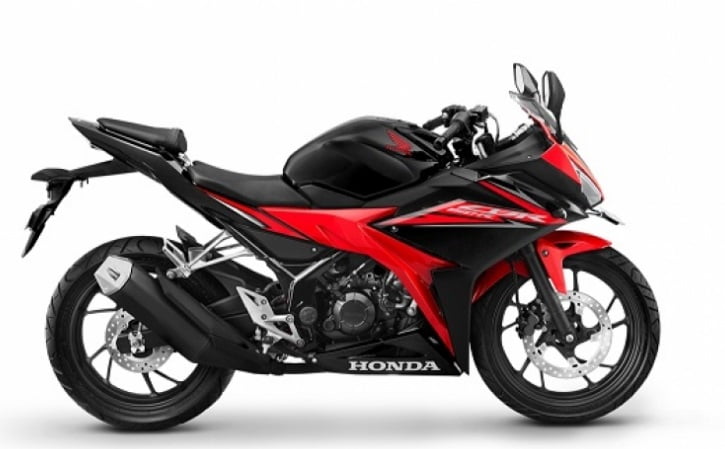 Honda discontinued the CBR150R in India owing to its poor response though it continues to sell this sporty 150cc bike in other Southeast Asian markets. In fact, the company has now updated the model with new design tweaks and extra features. The new 2019 CBR150R has unveiled and we expect the Honda to relaunch the new CBR150R in India next year.

In term of changes, the 2019 CBR150R features sharper styling, LED elements for the headlamps and indicators, and a slew of new color options. ABS is now standard and the addition of Petal discs further enhance the stopping power of the bike. Honda’s emergency stop signal and colored instrument cluster area part of the standard equipment now. The company has also gone ahead and made significant changes to the suspension system. Both front and rear suspensions have been tweaked in the interest of ride comfort and sporty performance. 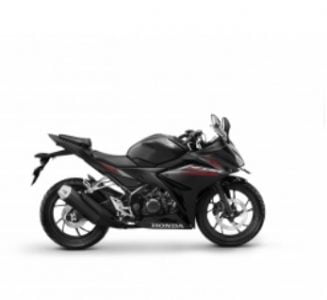 There hasn’t been any change to the engine which continues to displace 149cc with 16.8 bhp and 14.4Nm on tap. Mated to the motor is a 6-speed gearbox which channelizes the power to the rear wheel. 2019 CBR150R will available in four different color options: Victory black red, matte black, Honda racing red, and Moto GP edition.

There is no official confirmation on the launch of CBR150R in India. We expect its Indian market entry next year. As the government has mandated all the bikes above 125 cc to have ABS as standard from 2019, Honda shouldn’t have any issue with the launch on CBR150R which has already got the ABS feature. Pricing will remain critical to the success of CBR and to keep the cost in check, the company is striving for extensive localization. On its arrival, CBR150R will take on the likes of Yamaha R15 V3 among others.