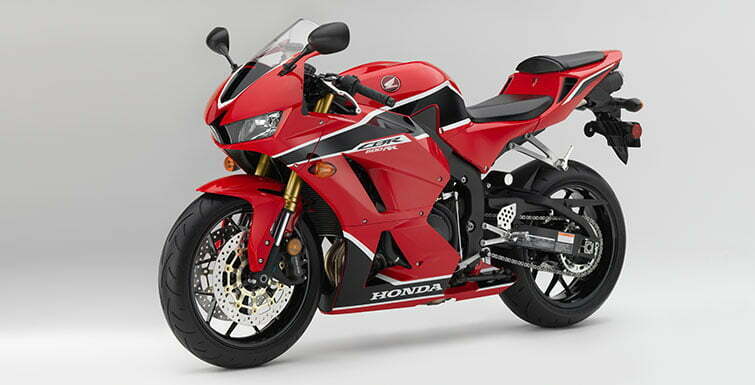 Most of us thought that the 600cc supersport class was left for dead. After 2013 there was no action in this segment. Manufacturers like Kawasaki, Triumph and MV Agusta had their ‘cheater’ slightly higher capacity bikes on offer which was the main cause of the decline in sale of these race replica models. The ‘cheater’ bikes had more ccs to offer and hence were better than their 600cc counterparts. More ccs meant more torque and power and better rideability and all of this at a price tag which was on par with the 600’s.

However it was in 2017 that Yamaha launched their new YZF R6. Yamaha didn’t make any changes in the engine department and hence the 599cc inline-4 cylinder motor remained. Quite interestingly this bike recaptured the market. This meant that there was hope. And that’s exactly what the guys at Honda must have thought. The news is out that Honda is readying a 2019 version of their 600cc superbike – the CBR 600RR. Honda has filed for homologation documents with the California Air Resources Bureau (CARB). 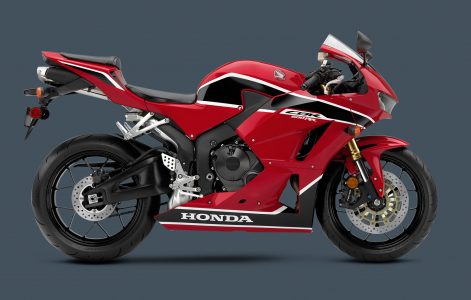 Although Honda did introduce some subtle updates to the CBR in the past but there was nothing substantial. For 2019, though we are hoping for the best. According to the documents filed the 2019 bike around 10 kgs lighter than the previous version. Apart from this information there is not much that has been revealed of the 2019 CBR. The engine most likely will remain the same, but expects tweaks so that it cuts through the tight emission norms. The 2021 Honda CBR 600RR will be Euro 5 which means it will be BS6 ready too.

As of now we don’t know if Honda will make updates to the chassis and electronics on the CBR. The sad news is that 2021 Honda CBR 600RR entry into the Indian market is still unconfirmed. Europeans too will regret as Honda is not planning to launch it in Europe. For the record the current gen CBR 600RR makes 113 bhp of power and 66 Nm of torque, the engine is mated to a six-speed transmission. ABS will now be offered as standard. A hopeful sighting of this motorcycle can be seen in 2020 October and release should happen in early 2021 if the pandemic doesn’t play spoil sport.