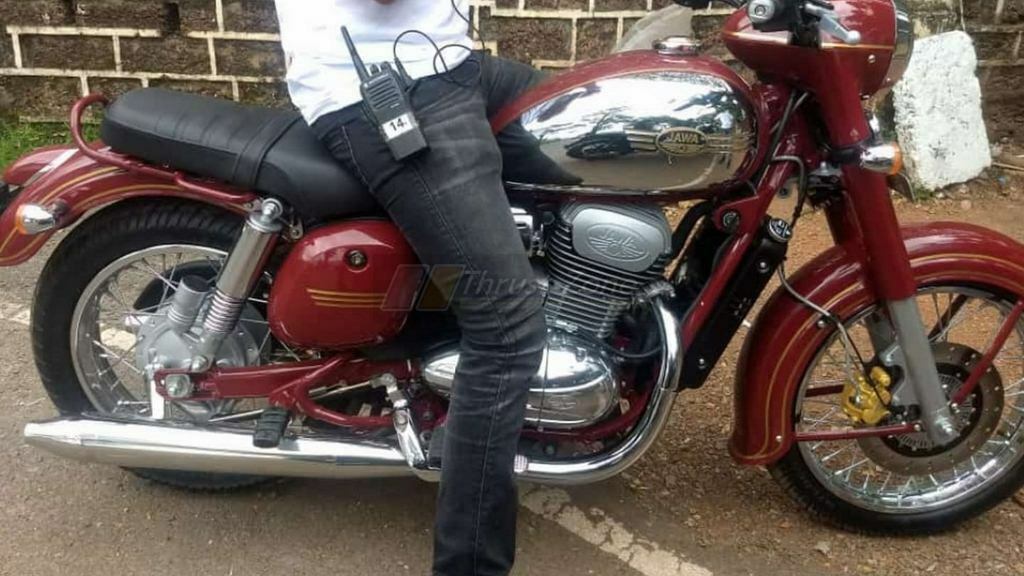 2019 Jawa Motorcycle Spied For First Time Has Best A Retro Old-School Design With the Same Livery From The Past!

This is your very first look at the Jawa motorcycle which will be unveiled on the 15’th of November 2018. The motorcycle has finally been spotted without any camouflage. The engine is the same which was showcased earlier last month which the twin exhaust pipes. Classic legends has gone way ahead and designed every single part to look retro. The chain case, the rear suspension has a cover on it and much more details. Rear suspension is also gas charged. The bike has a very large fuel tank which is in chrome and is quite chunky at the same time. The livery used for the job is the same as the classic bike and it looks phenomenal. 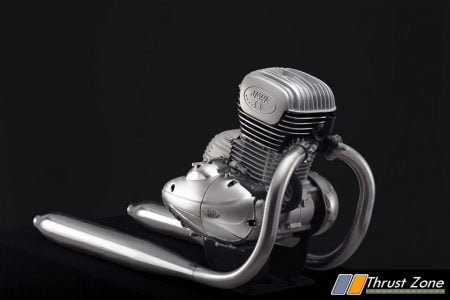 The front headlight cowl will be the highlight of this bike and will remind of the old Jawa. The front suspension too is covered entirely and mimics the old design. There are spoke wheels which look like 18-inch units with MRF tyres. The side panel like old school bikes has been fixed on this bike which accentuates the side profile design of the bike. The tail-lamp is not visible by much.

The seat will be a chocolate brown color which was visible in the camouflage bike, could come as an option. The engine is going to be a 293cc unit which makes 27 BHP and 28 Nm of torque from a 4-valve, fuel-injected, liquid cooled motor. The bike is set to get front disc brake with single channel ABS and drum brakes at the rear. Unveil is just 10 days away so stay tuned for more details to follow including price and other details about dealership and service centers. 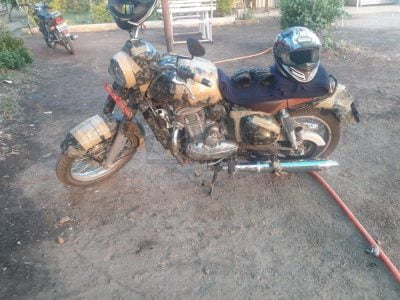 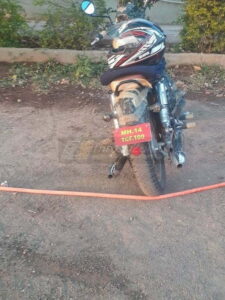 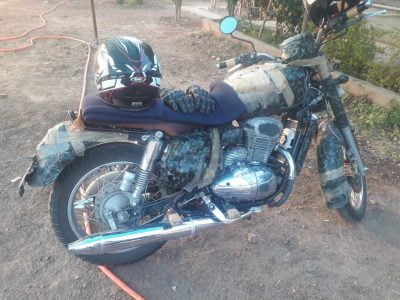