2019 TVS Wego Scooter Spied – Could Be A Completely New Scooter 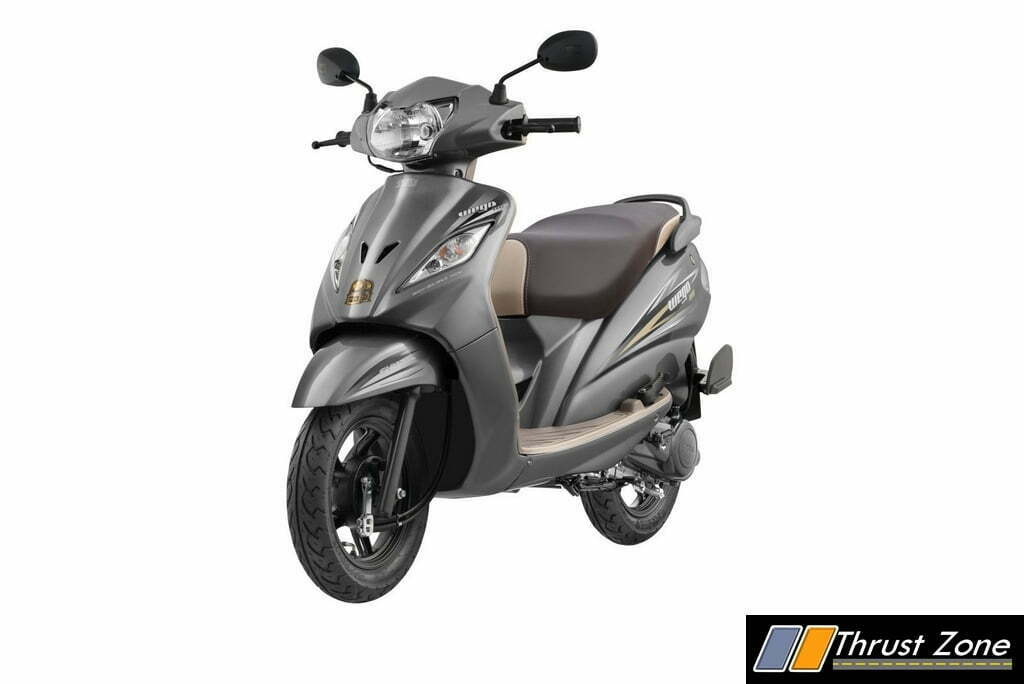 TVS Wego is on sale for almost nine years now which is quite a long time for a gearless scooter to remain relevant in the industry. During these years, Wego got its share of updates and improved on many aspects including performance, efficiency, refinement etc. Now we have reason to believe that TVS is readying the next generation Wego for market launch which could possibly happen in next year. Recently the heavily camouflaged Wego spotted testing on roads, fueling the speculation about its market launch. The test model was disguised thoroughly but the distinctive character and sharp body lines of the Wegogave its identification away.

The spy shots also revealed some of the important bits that could possibly make their way into a production model. There is no LED headlamp integration in the testing mule though it could be the part of the final version. The fuel-filler cap is intact in its original position and TVS is unlikely to change its location. Rear view mirrors are more angular and instrument cluster now features part analogue-digital combination. The exhaust note also sounds sportier in the facelift version, reminding the note of its cousin Ntorq. The facelift Wego will come powered by the revised version of 110 cc engine which also makes the force in its currently selling version and Jupiter. 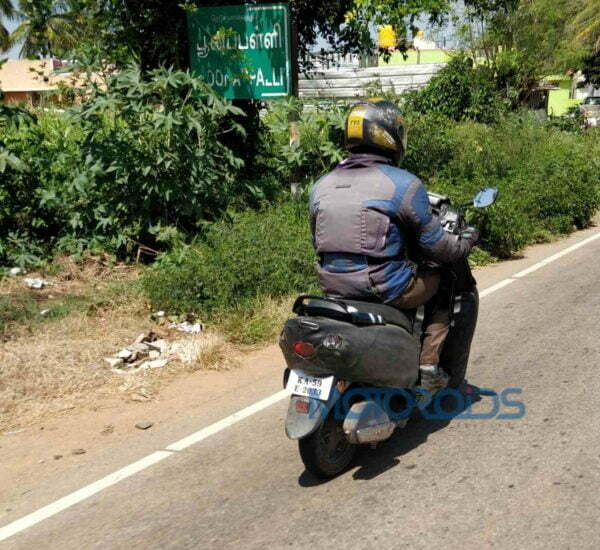 There is no official declaration about the launch date and considering the recent launch of Jupiter Grande, it is unlikely that TVS will come out with facelift Wego anytime soon. In terms of pricing, the next-gen Wego won’t cost much higher than its current price of Rs 53,413 (ex-showroom, Mumbai). However, a slight revision of the price can’t be ruled out. The new TVS Wego will square off against immensely popular Honda Activa which has reached a 2-crore global sales milestone recently.