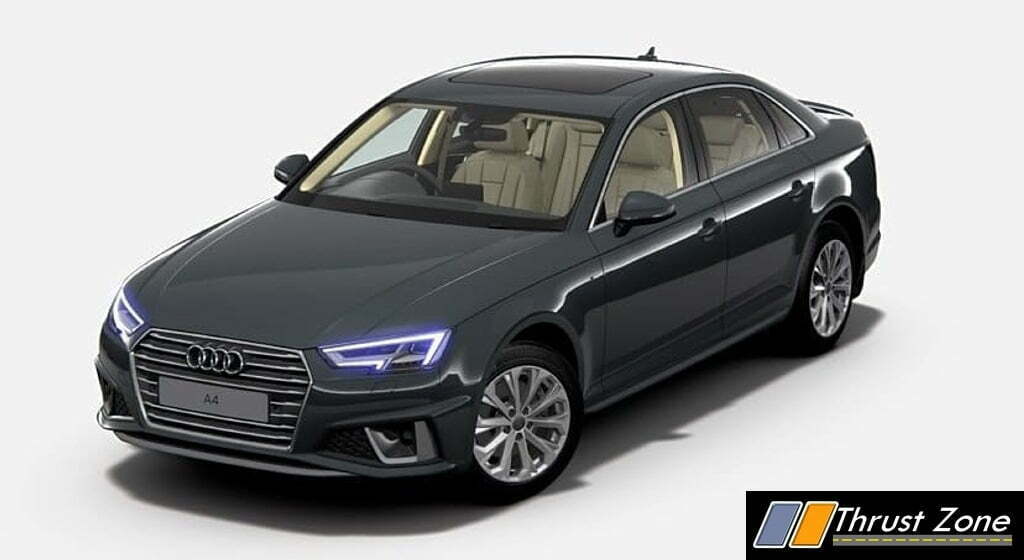 Audi has introduced the facelifted version of A4 premium Sedan in India at a price of Rs 42 lakh and Rs 45.55 lakh for the Premium Plus and top of the line Technology variants respectively. Just so you know, this facelift is not the latest global version of A4 as the Indian market has received the model which is already one and a half years old. Originally Audi launched A4 in 2015 though India got the model a year later in 2016.

The new A4 comes with a slew of cosmetic changes – both outside and inside the cabin. The list of exterior changes includes redesigned front and rear bumpers, new alloy wheels, and LED headlamp assembly with DRLs which also act as turn indicators. Audi has also added new paint schemes in order to further the appeal of the car.
Step inside the cabin and new dual-tone interiors are a welcoming change from the outgoing model.

You can either opt for black and Atlas Beige or Black and Nougat Brown. Wood finishing of the earlier model has now been replaced by chrome inserts and the cabin now feels rich and luxurious than before. In terms of equipment, the top Technology trim gets Audi’s virtual cockpit system, three-zone automatic climate control, reverse camera parking system with both front and rear sensors, powered front seats with memory function for the driver, and an electric sunroof. 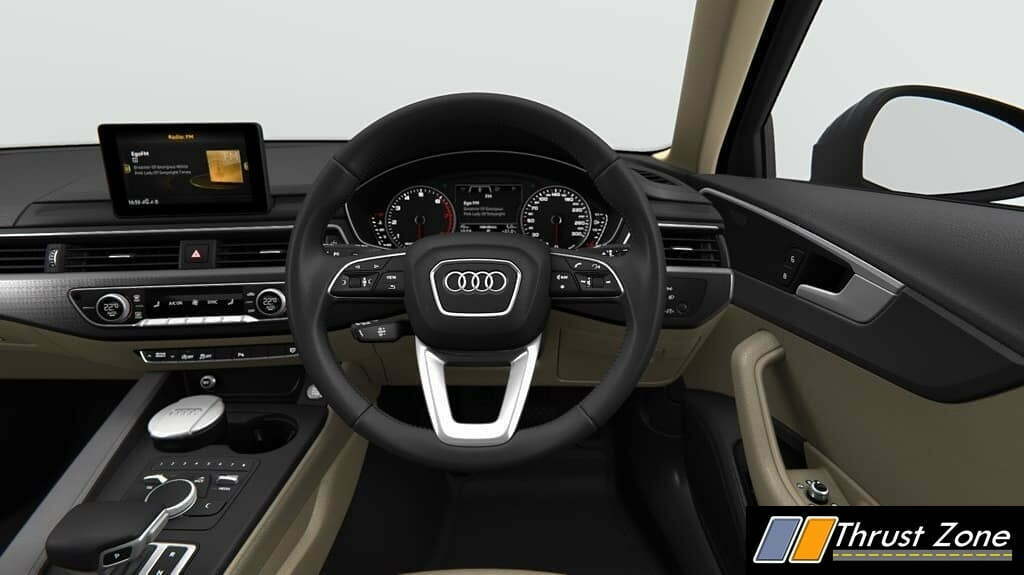 Commenting on this Mr. Balbir Singh Dhillon, Head of Audi India said to us: “The Audi A4 Quick Lift is currently available in the petrol engine. We are evaluating our diesel strategy for BSVI. The Audi A4 Quick Lift has undergone styling and feature changes including a new bumper on the front and rear. In addition, Auto Park Assist comes as standard on the Technology variant.”

The model is available only with the 1.4-liter turbocharged petrol engine which is capable of putting out 150 PS of max power. The engine comes mated to a 7-speed automatic transmission. There is no diesel option on offer on the A4 model list which could possibly put off some enthusiasts. Audi A4 continues to take on the likes of Jaguar XE, Mercedes-Benz C-class, and BMW 3-Series among others. 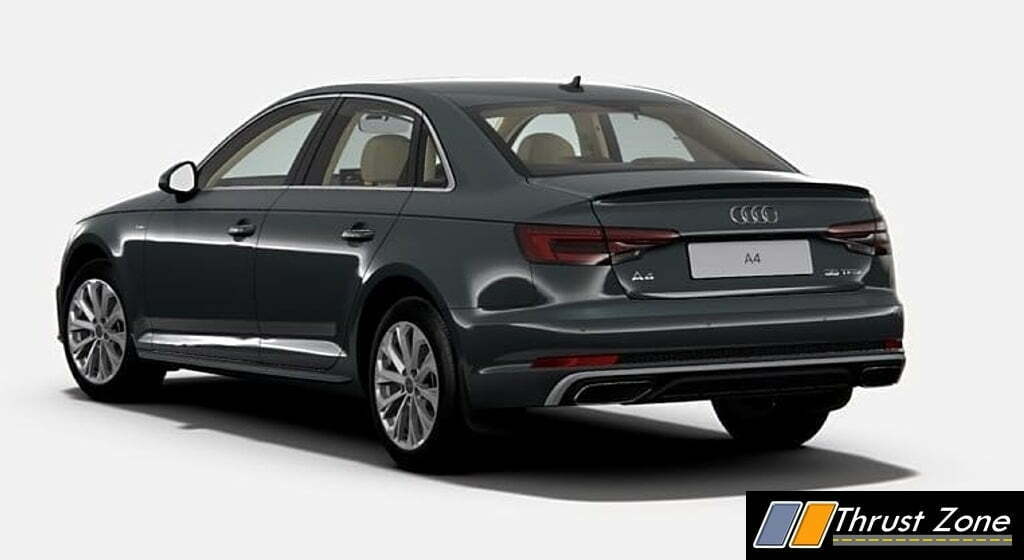 Bajaj and TVS Patent Dispute Is Over After 12 Years