2020 DeLorean DMC12 To Come Back With Three Time More HorsePower! 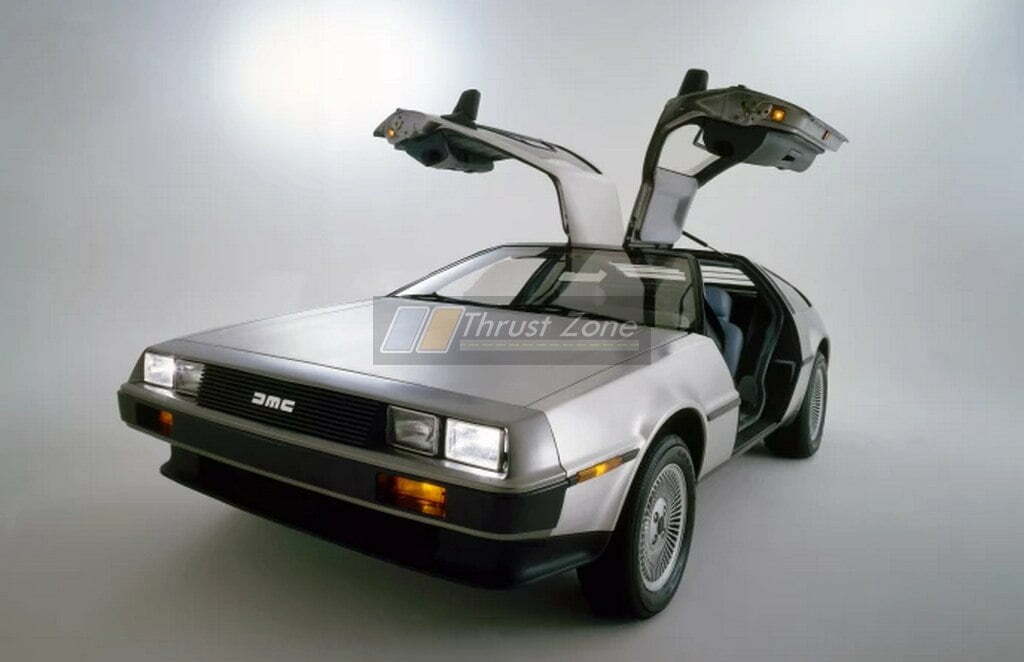 2020 DeLorean DMC12, the iconic car from the widely appreciated movie is making a much awaited come back

I hope many of our readers must have seen the movie, ‘Back to the future’ and as an auto enthusiast, you must have just fallen in love with the DeLorean like we did. If you still haven’t seen this movie, you must be living under a rock and we recommend you to get out of that rock and watch the movie.

So, Now the company DeLorean Motors is just a couple of years away from inaugurating the legendary DMC12 sports car. Well, you must be wondering what’s with the delay and why to wait for another couple of years. Delorean Motors are planning to commence with the production of the updated version of the gull-winged wonder somewhere around this time next year just as the regulatory obstacles which will be cleared. 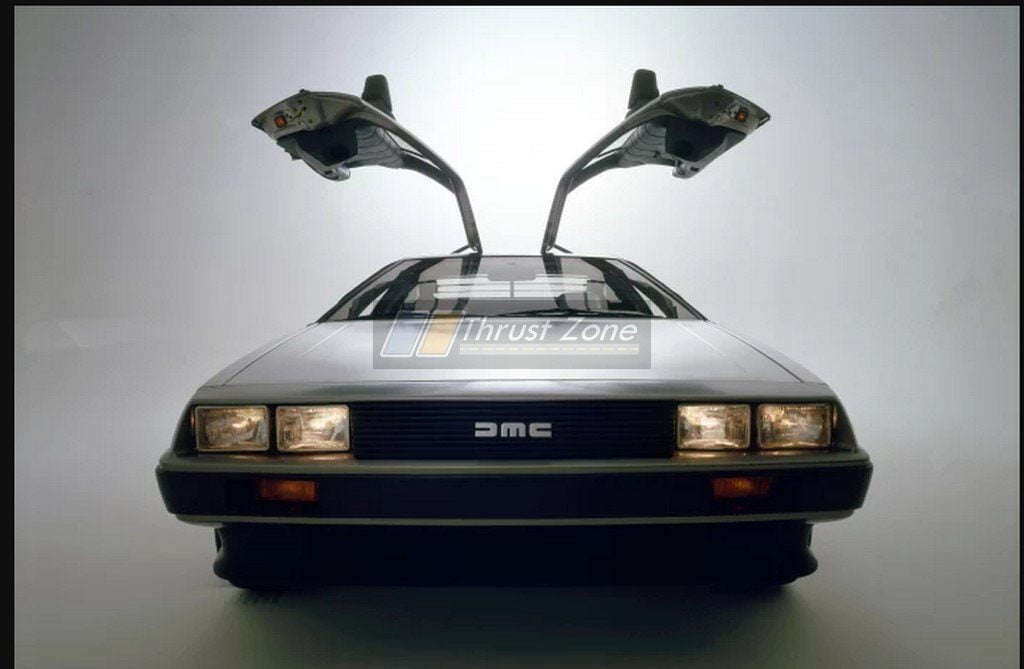 Back in 2016, a new law had been permitted to the company to resume with the production of their most iconic vehicle. Although, the government (USA) passed a law which allowed the low volume production of classic cars replicas, the Highway Traffic Safety Administration had to still put down some specific regulations to get it done legally. But according to James Espey, the Vice President of DeLorean, the process was interrupted due to the change of administration in the year 2017.

As of now, the regulators are telling the DeLorean Motors that the final regulations will be official by the end of this year and that will clear its way for production in 2019. If there are any more delays, DeLorean Motors has planned to continue with the production and they will start exporting these iconic models to other countries. They will start selling it in the US market since the laws are sorted out. 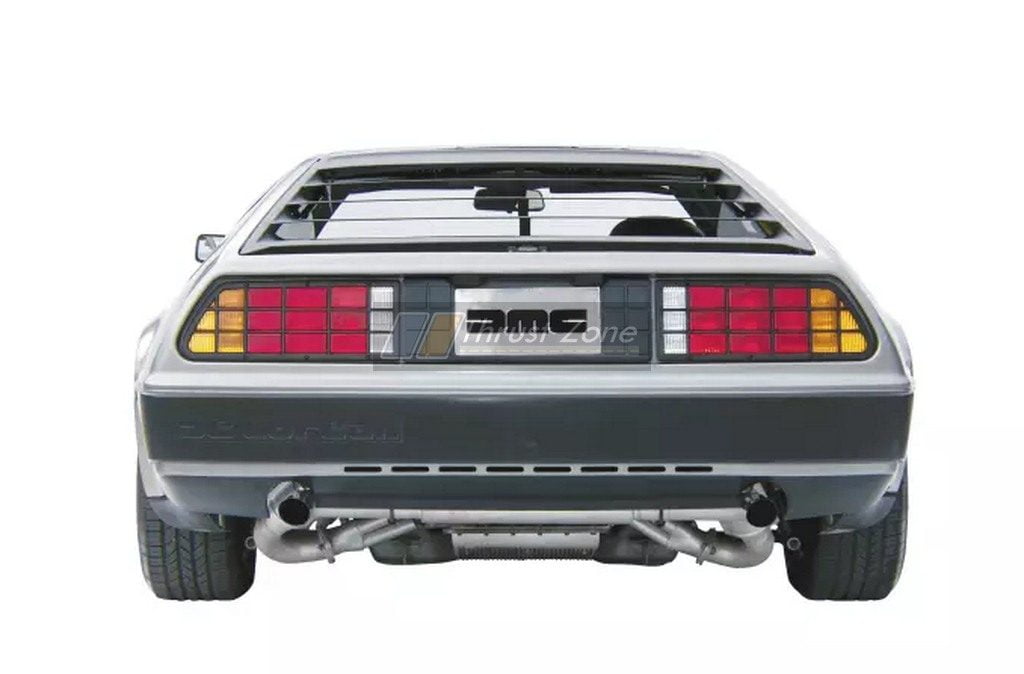 Powering the new generation DMC12 is a new engine that will replace the original Peugeot-Renault-Volvo V6 engine that generated 130 horsepowers. According to James Espey the new powertrains will be able to generate three times as much power as the original engine.

Along with the much powerful engine, there will be need and demand of bigger brakes which in turn will need larger wheels and tyres. We can also expect changes in the air intakes on the DMC12 as it will need more cooling for both the engine and brakes.

DeLorean Motors won’t be offering any changes to the exterior and it will give it the same iconic look that we fell in love while watching “Back to the future”. But on the inside, the cabin will host modern features and technology. We hope they get in the flux capacitor and even the panel to enter the target date to travel in time.