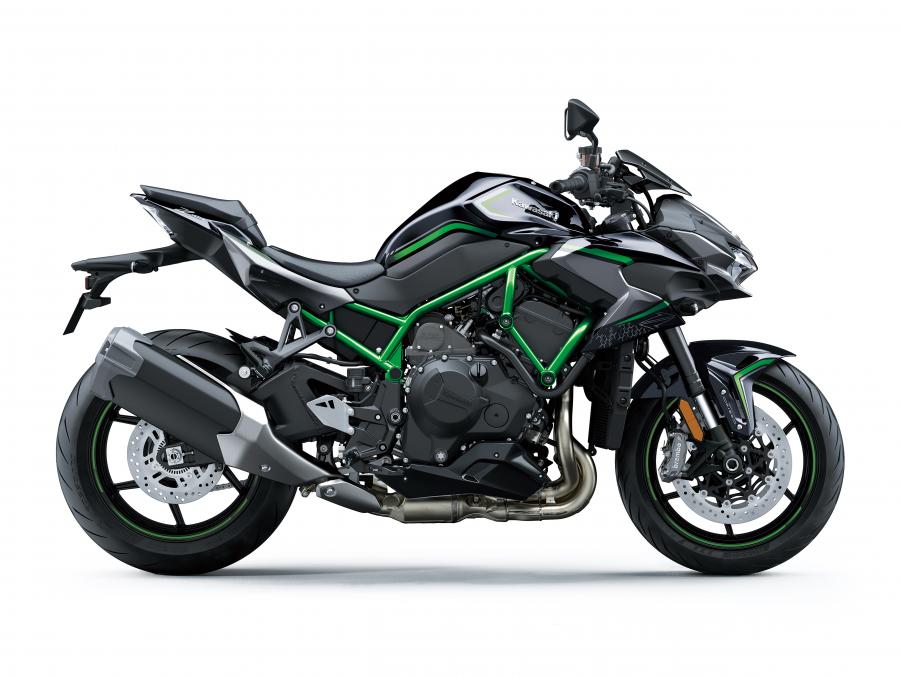 Kawasaki just boosted up its arsenal, and we have two new motorcycles, one of which is rather fascinating. Kawasaki has introduced the Z H2- supercharged hyper naked and the W800- a member of the W series retro models. Both the bikes were unveiled alongside Kawasaki’s 2020 line-up at the 2019 Tokyo Motor Show.

Talking about the Kawasaki Z H2 first, it will be the chief of Kawasaki’s array of naked bikes and will be the only mass-produced bike in its segment. Though the brand-new Z H2 carries the traits from the H2, it’s majorly built from square one. The geometry of the bike is aimed at lighter and rather promising handling and evenly distributed power towards the mid-range for practicality.

However, the powerhouse for the Z H2 is a supercharged, four-cylinder engine, that claims to pump out 197 bhp and 137 Nm of torque at 8500 RPM. These figures are likely to register the Kawasaki Z H2 amongst the top guns when talking about the fastest bikes on the market. 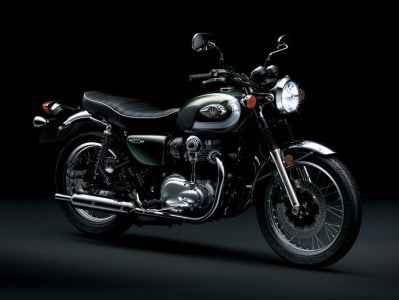 Other prominent features can include the new IMU assisted electronics package, four riding modes- Road, rain, sport, and rider. These four modes will tame the power outputs for the rider. Other rider aids also include Kawasaki Launch Control, traction control, and cruise control. Jumping on to the Kawasaki W800 we have a retro motorcycle with all modern features and more oomph to the overall package. The W800 will rep more of an original W1 look that came out back in 1966.

Goes without saying, the W800’s design will be oriented more towards the vintage appearance with a 773cc parallel-twin engine with ample of usability.
The rival to Kawasaki Z H2 was not so surprisingly launched on the same day, the Ducati Streetfighter V4. It was no hush-hush that Ducati had the naked Panigale V4 on charts.

It was more of clout with the spy-shots, Pikes Peak prototype and teasers. The Z H2 will compete against the Ducati Streetfighter V4, KTM 1290 Super Duke R, and the MV AgustaBrutale 1000 Serie Oro. Well, what gives the Z H2 an upper hand is its forced induction system.