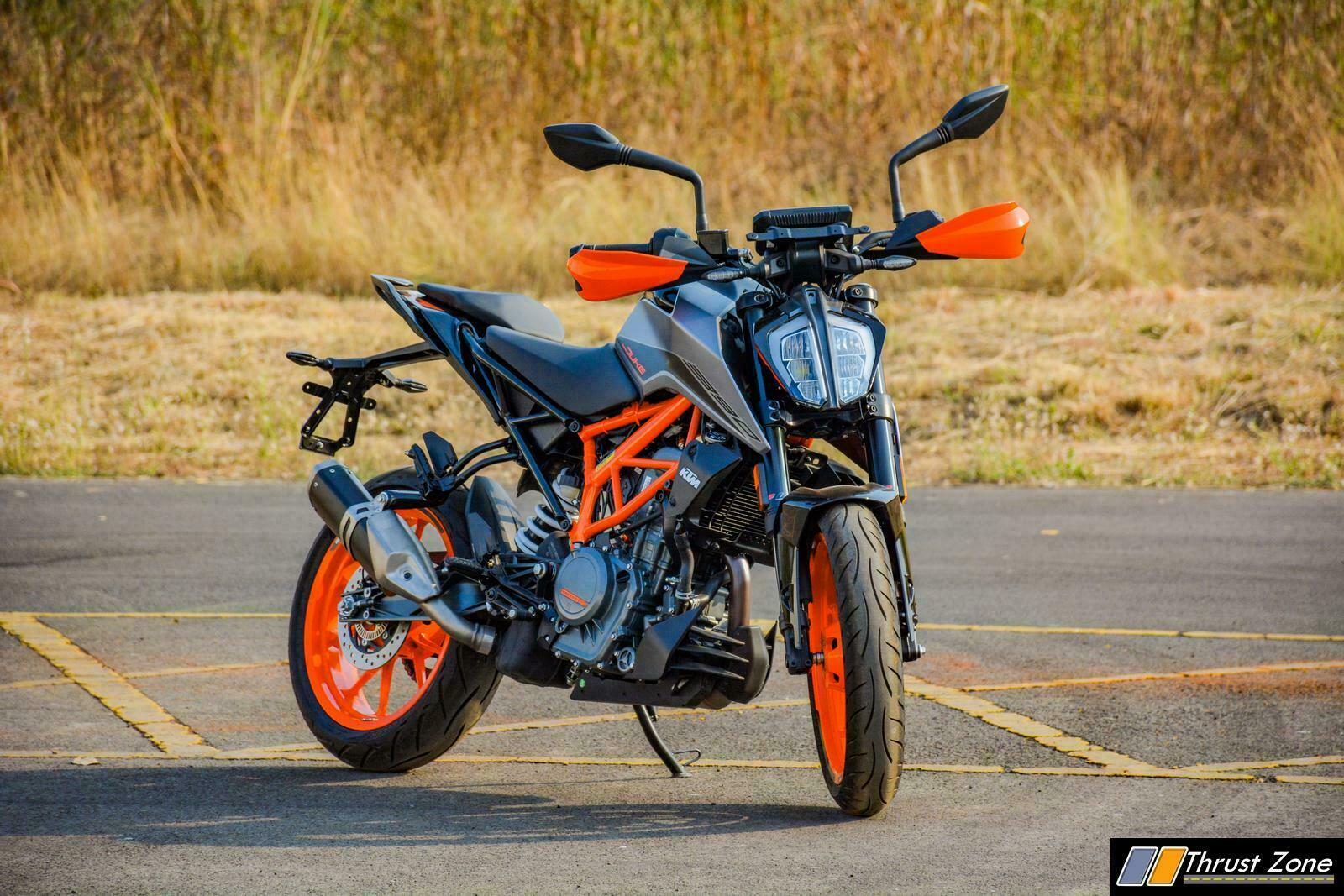 Let’s not waste time on ceremony here. We know the KTM Duke 390 is the most celebrated motorcycle in its class and around the world. It’s known for fantastic power to weight ratio, minimalist approach and top shelf components and most importantly, frantic nature. All of that has been calmed down since the first one came in and now even the second generation gets a emissions upgrade thanks to the BS6 compliance incoming. Despite that KTM says it hasn’t lost its sheen and performance and they have worked hard to keep the fun factor in check. Let’s see what’s changed and what remains the same in brief. 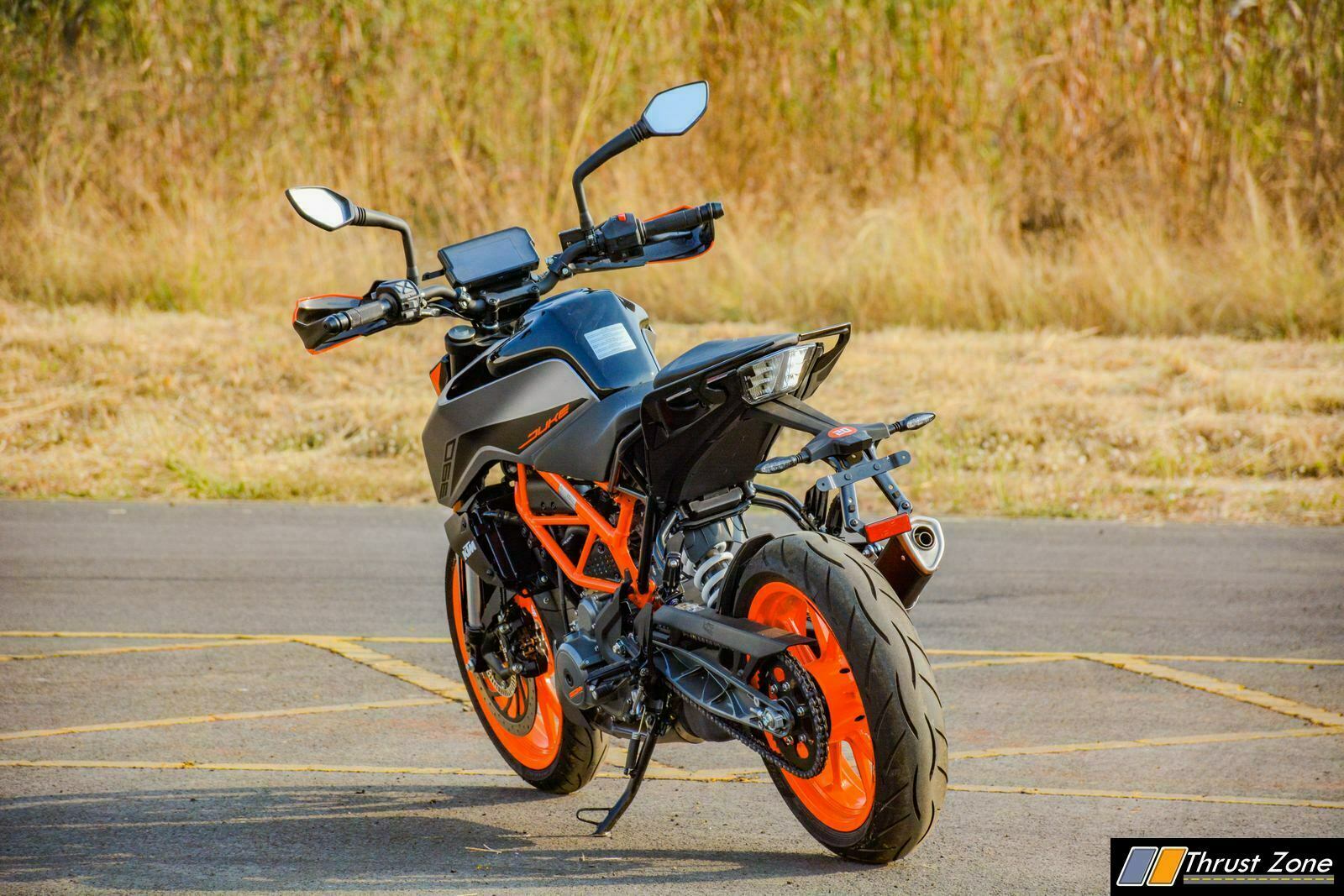 What has not changed: The design remains the same so you get the same headlight, tail-lamp, instrument cluster, switches and everything else on the motorcycle in terms of panels remain the same. The chassis remains the same and so does the open cartridge WP front forks, 10-step monoshock at the rear, H-rated Metzeler tyres and dual channel ABS equipped brakes with 320mm front rotor. 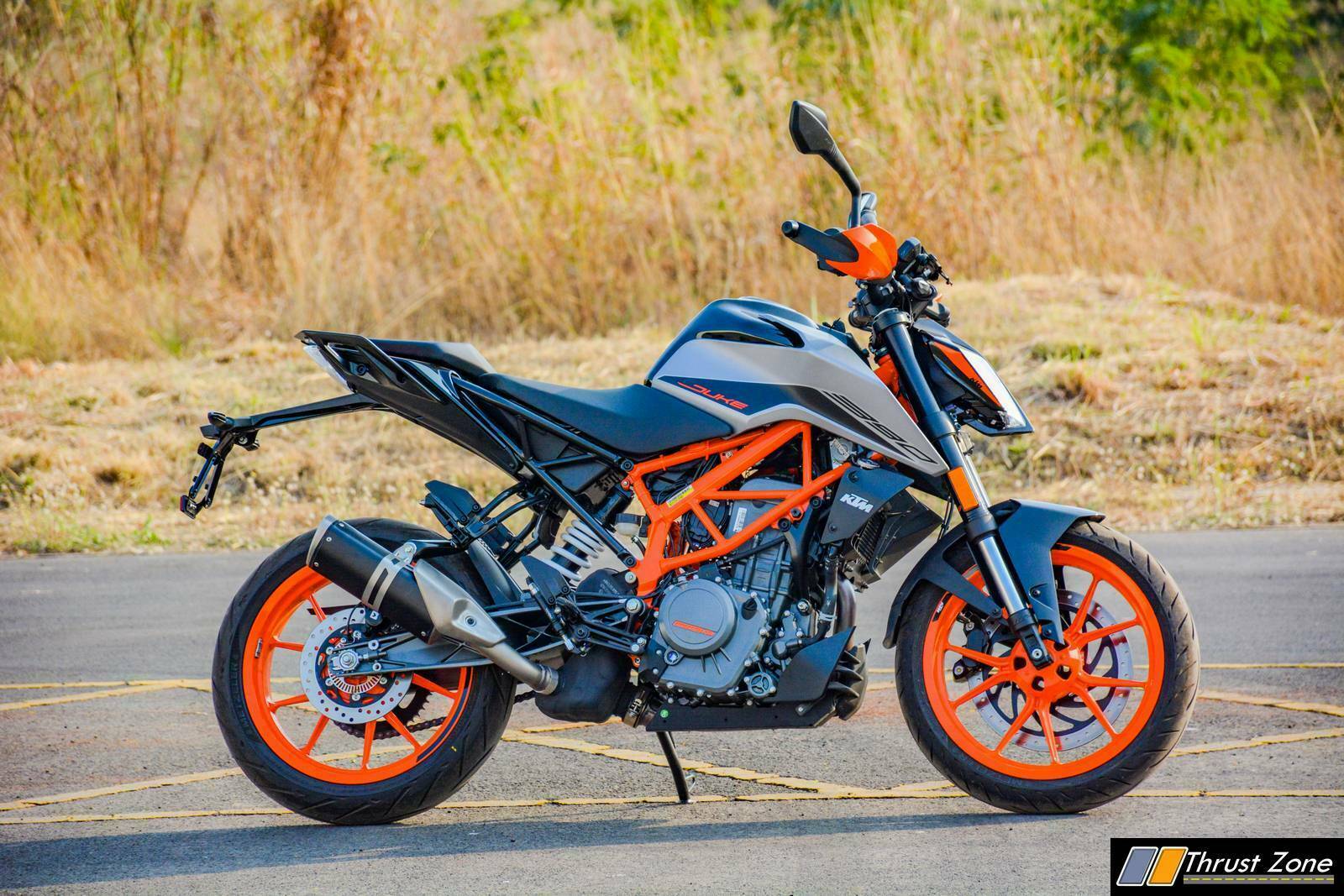 This means you get LED lights all around, a cluster which shows you a plethora of information including connection to KTM MY App, Bluetooth, fuel economy parameters and all of that is still operated by the switch on the left hand side. Engine remains the same which makes 44 BHP of power and 37 Nm of torque that comes mated to a 6-speed gearbox which has a slipper clutch in it. 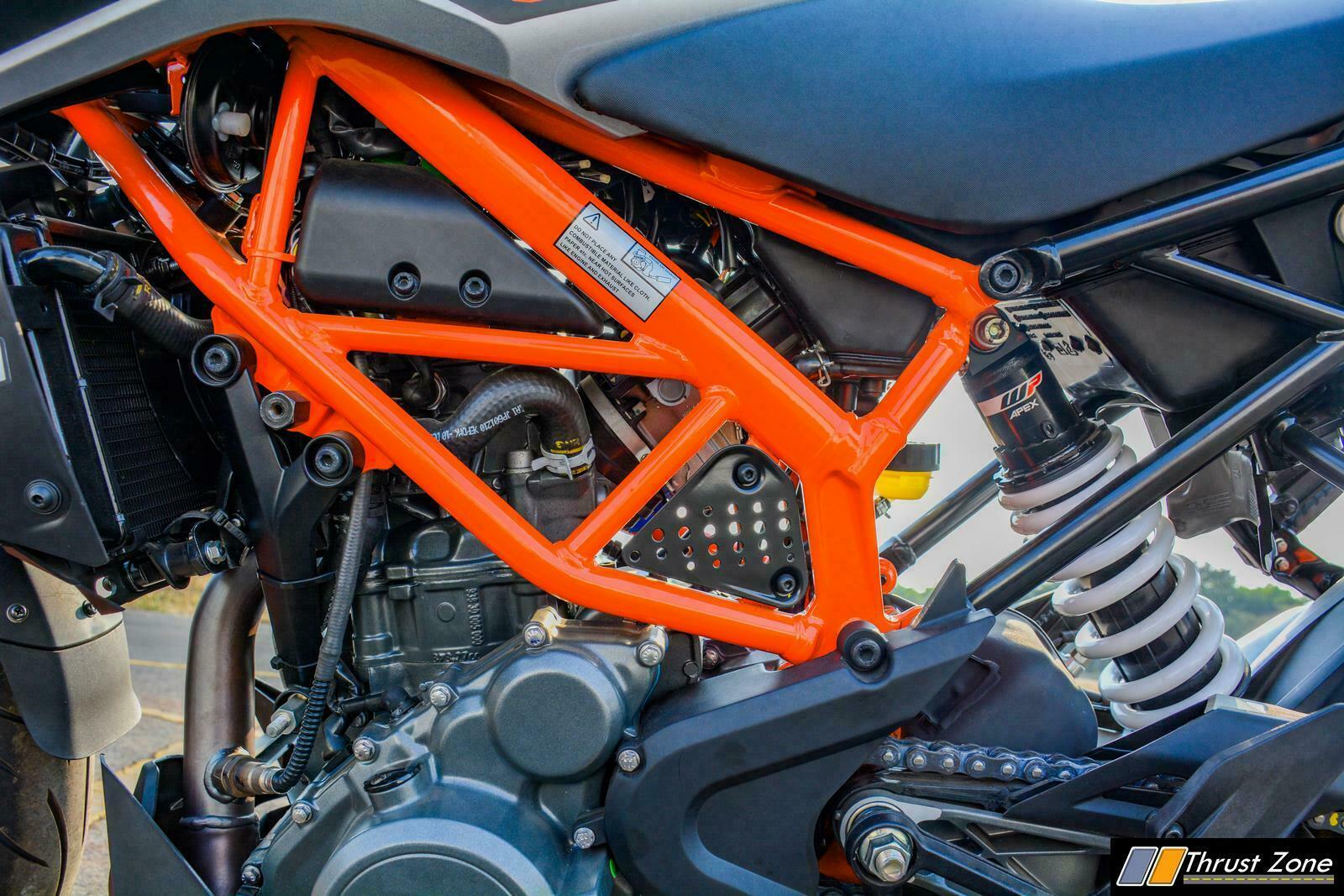 What has changed: A five kilogram increase in weight, remapped ECU to meet emission norms via adjusting spark and fuel timing along with more adjustment that is a secret. A quickshifter is the new addition into the motorcycle. Ground clearance has dropped by subtle margin as the exhaust routing has changed. Cosmetically, the new grey color scheme has been introduced which look stunning with orange and black used around. 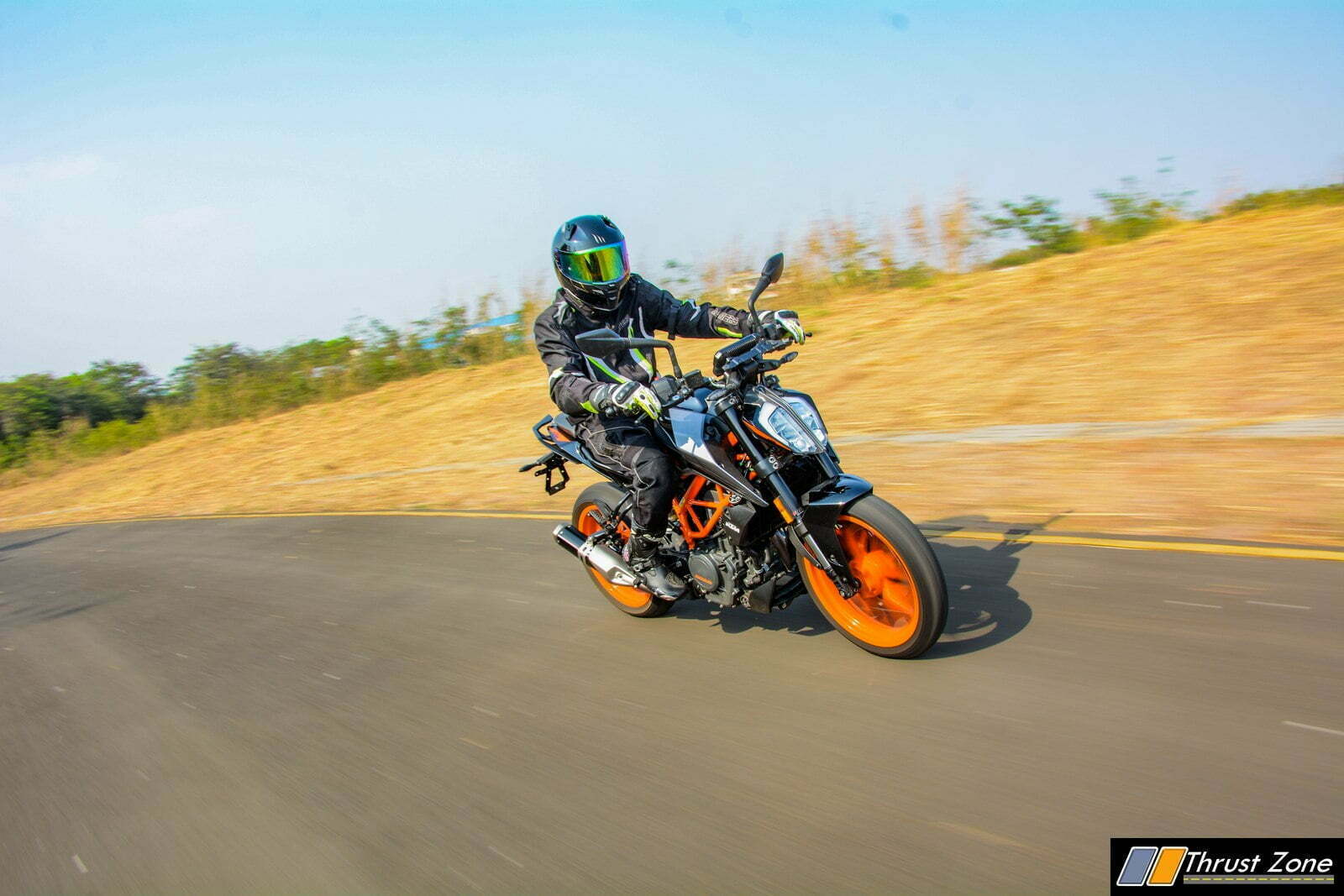 How does it ride now: Well ergonomics remain the same which means you sit higher, handlebar is a bit lower and seat is accommodating and comfortable as ever thanks to good legroom for all kinds of riders. The track impression tells us that stock factory setting for rear suspension is quite soft and it needs to be dialled up. Once we did that it wasn’t scattering all over the place in the corners when we exited the corners fast. 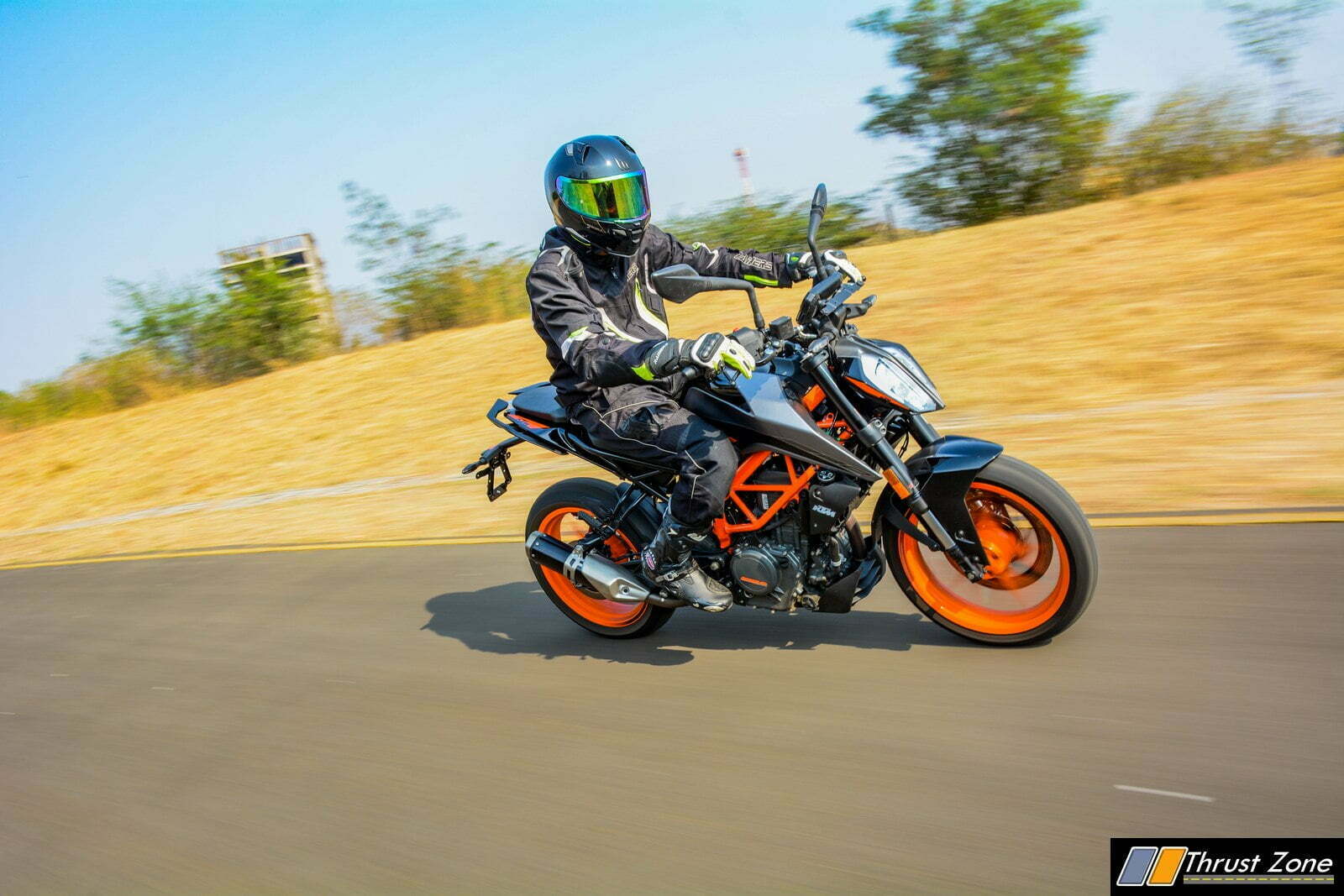 Tyres gripped fairly well but not stickier as the original W rated tyres. These tyres are good in many ways, which includes longevity now. Motorcycle is stable at high speeds, agile, nimble and turns-in rather quickly thanks to short wheelbase and less rake. The engine in its BS6 avatar hasn’t lost much of the smoothness or any sort of feel. 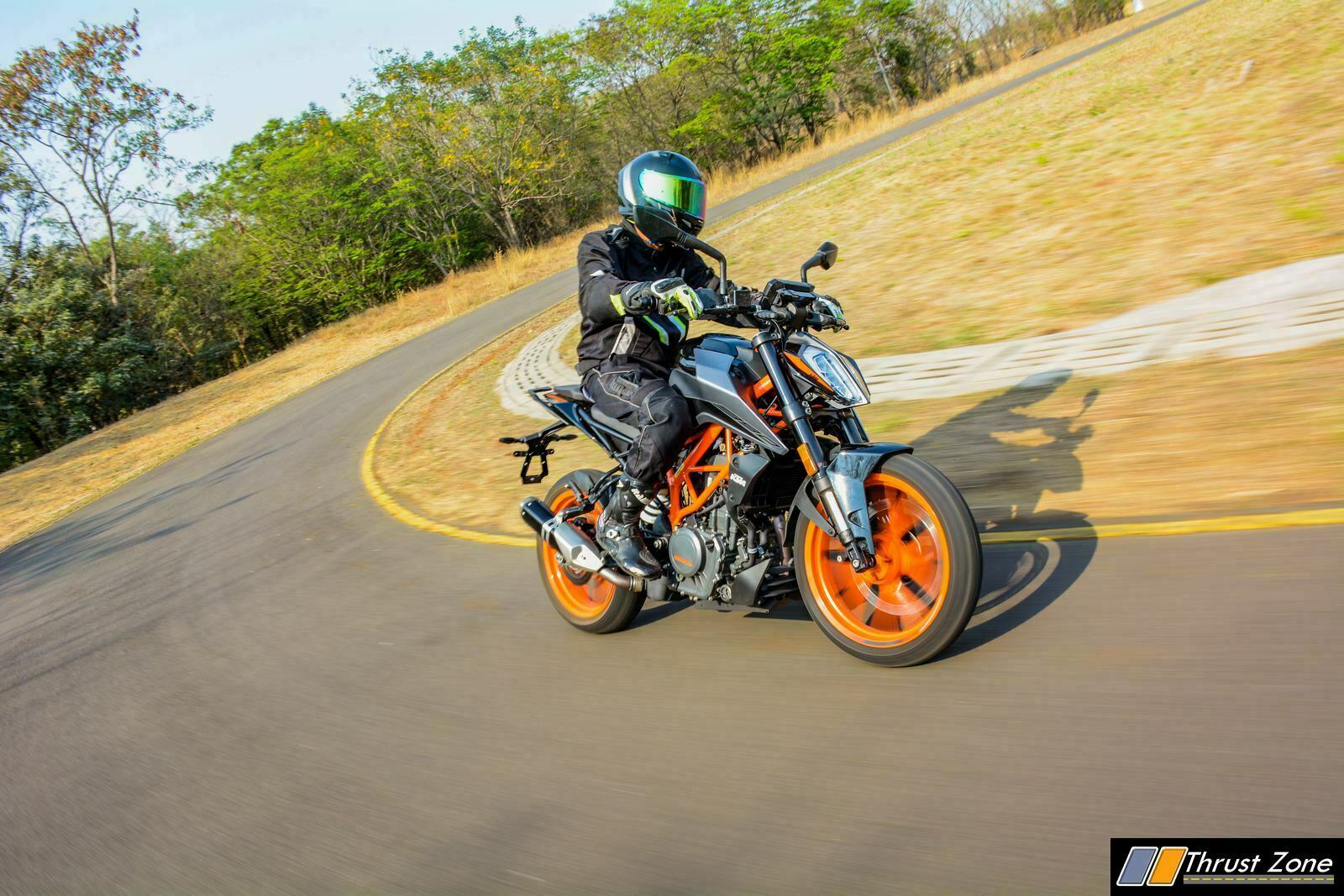 It remains similar to the BS4 version which means it smooth and linear than before and ride by wire throttle response helps it get that smoother control and you can become a better rider. Gearbox is slick, slipper clutch works well and the quickshifter was working fine most of the time, it was a bit of a problem only once at lower speeds and something every other rider confirmed at that point. KTM has said its not flawless, they are working on a software patch. This is the same case with the ADV 390 as well. 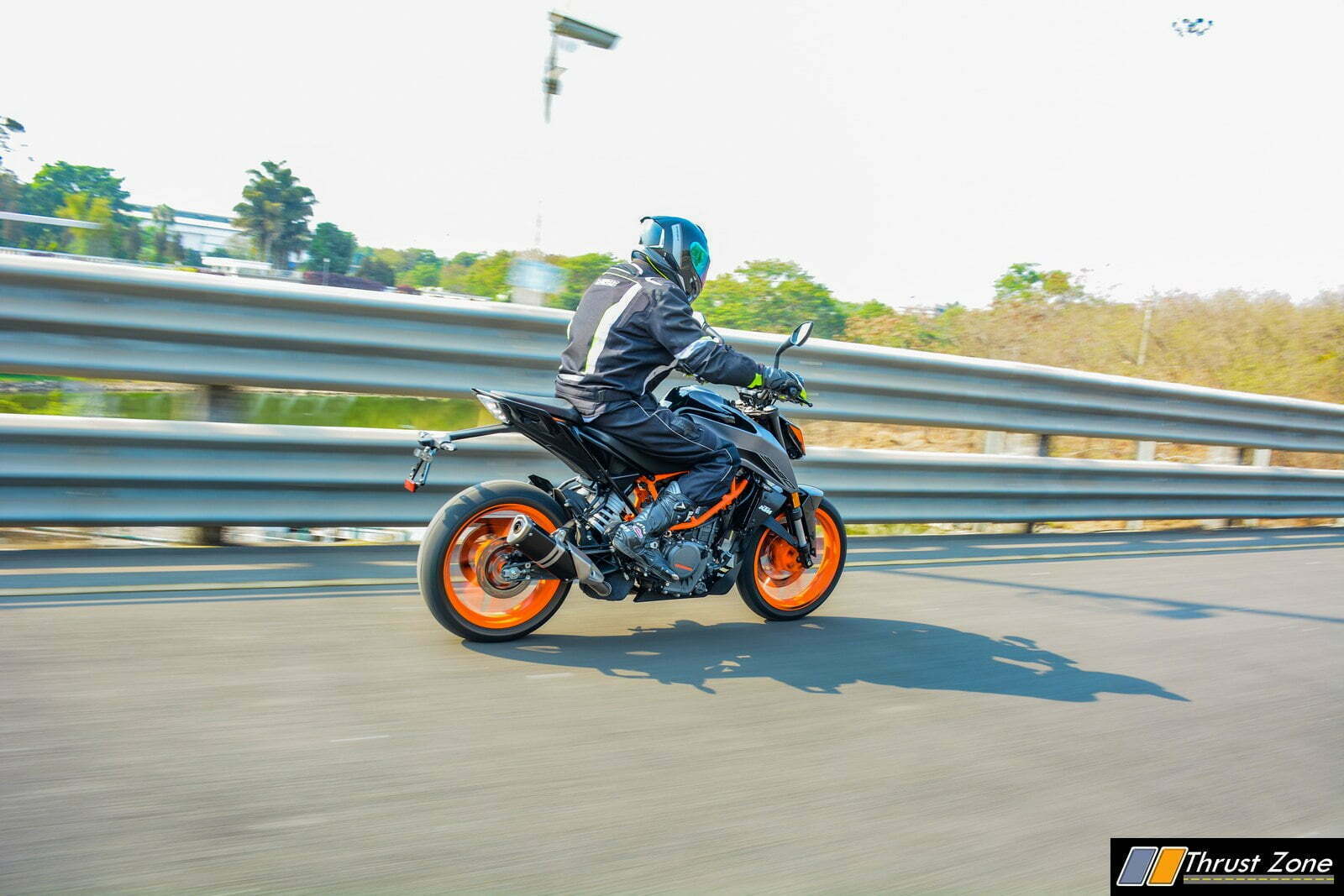 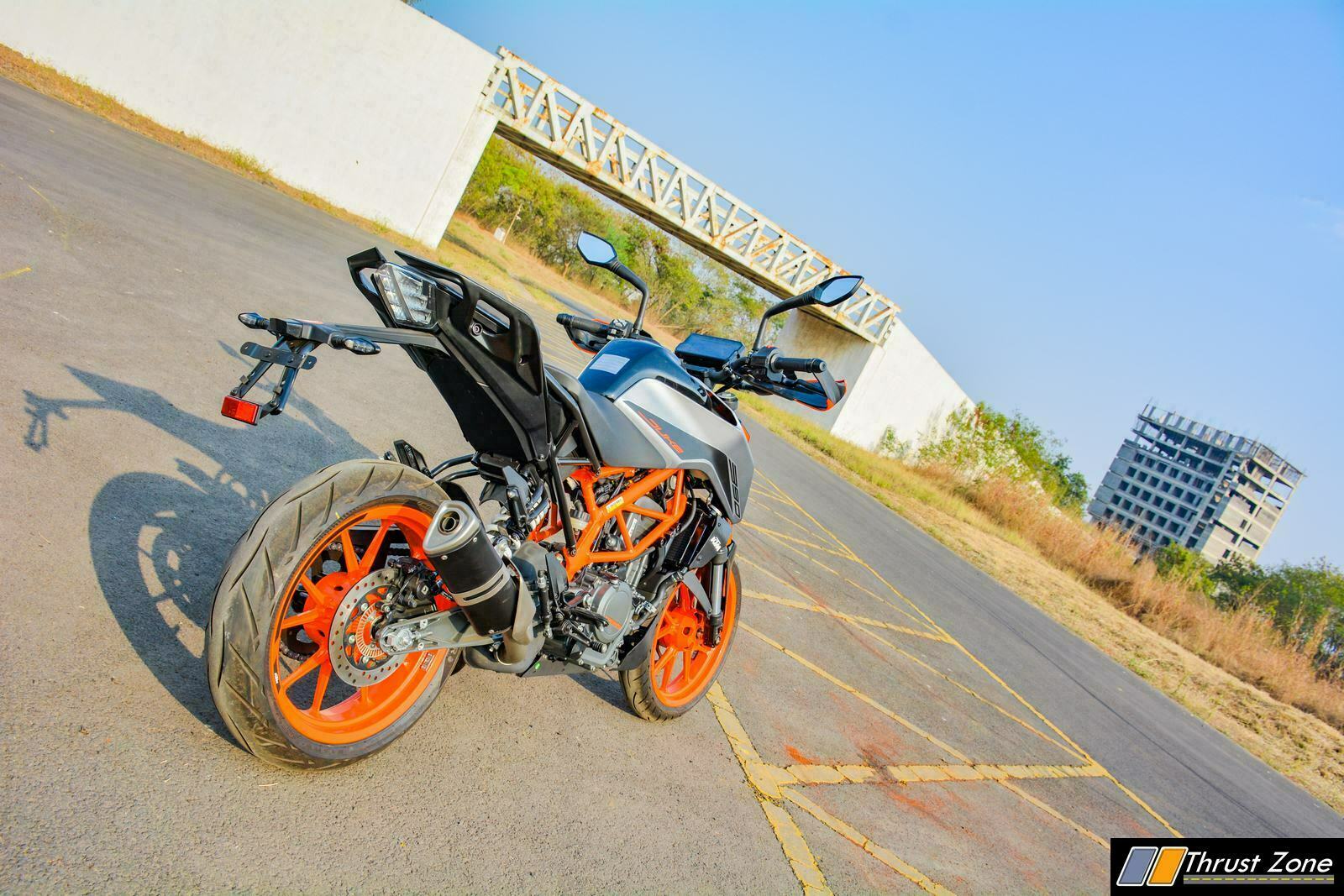 Describing the KTM Duke 390 yet again in a matter of three years since launch should be difficult, right? However, It is exactly the same 400cc motorcycle that you always wanted in a more refined manner over the 2013 version. What we are trying to say is that BS6 has had no change except for the quickshifter and KTM has done a great job getting BS6 and keeping the character alive.

Sure it is 5kgs heavier and Rs 5000 expensive than before, but it hasn’t taken over the already maniac motorcycle which is surprisingly docile enough now, look smoother yet sharper and has everything that competition will take another half a decade to reach anywhere close to this benchmark. We can now easily say, the Duke 390 is icon of this decade when it comes to performance motorcycling.

Citroen AMI Electric Quadricycle Is A Quintessentially French and Cute