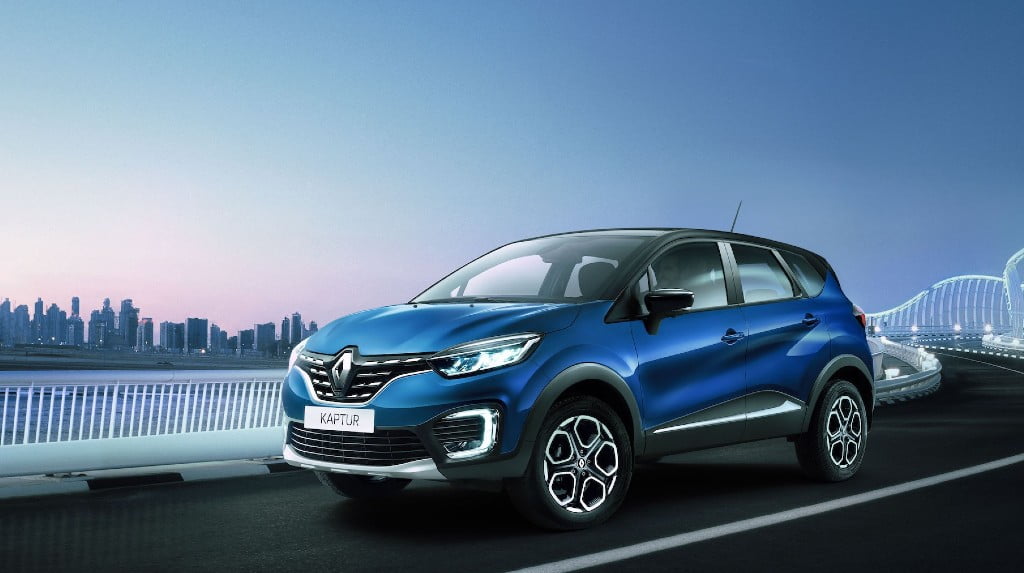 2020 Renault Captur Facelift has been revealed for the Russian market and this is the same model that’s also sold in India as the Captur (Only shares its name with the European model) crossover. The Kaptur facelift gets a host of upgrades as part of a midlife cycle refresh and looks identical to the European version. Do note that the Russia-spec Renault Kaptur is different from the European version that received a facelift in July last year. Both cars are also built on different platforms with the Captur based on the Renault-Nissan Alliance’s CMF-B platform, while the Russian version is built on the more-cost effective CMF-B0+ platform shared with the Renault Duster.

Upgrades on the new Renault Kaptur (Captur For India) include new LED headlamps. The grille now gets new chrome elements similar to that seen on the new Triber and retains the V-shaped design akin to other Renault models globally. The bumper has been carried over with the C-shaped LED daytime running lights and the faux skidplate with an aluminium finish. The crossover also sports new diamond-cut alloy wheel design. Changes to the rear profile remain minimal and the model gets a dual-tone colour scheme with a blacked-out roof.

Power on the new 2020 Renault Captur Facelift comes from the 1.3-ltre TCe turbocharged petrol engine. The motor develops 156PS and 250Nm of peak torque, and is paired with a 6-speed manual and a CVT automatic gearbox. The 1.5-litre naturally aspirated petrol with 106PS and 142Nm of peak torque will continue to be offered on the base trims of the model. To recap, the 1.3 TCe motor has already been showcased in India at the 2020 Auto Expo and will make it on the compact SUV. Expect the India-spec Captur facelift to get the new engine as well, with the 1.5-litre K9k diesel engine being discontinued from April 2020. 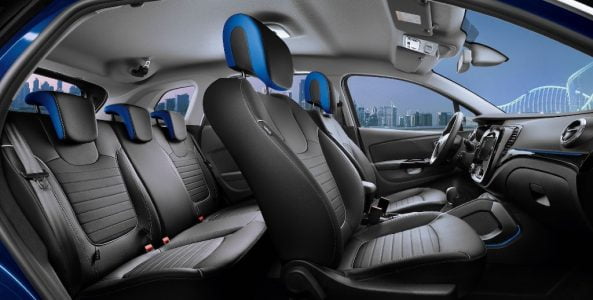 Inside, the Renault Kaptur facelift appears identical to the current version but we do see an all-black upholstery with contrast highlights matching the exterior of the car. Also expect to see an updated touchscreen infotainment system and a host of new features when the car arrives in India.

That said, it will be a while before the new Renault Captur facelift makes its way to India. The country and the globe, are struggling to cope with the effects of the coronavirus and that is expected to push a few car launches this year. Renault had the new Duster 1.3 TCe launch scheduled for April this year but the same is likely to be pushed, given the 21 day lockdown and the closure of the Chennai plant. 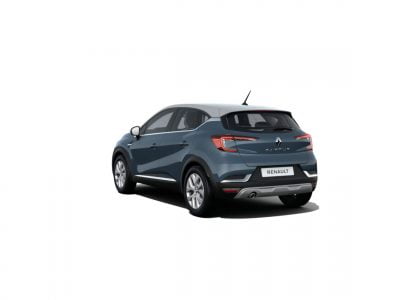 This could also postpone the Renault Triber AMT launch that is slated around the festive season, which will further postpone the new Captur facelift’s arrival in the Indian market. If the company does manage to make up for lost production days, expect the updated model to arrive only by the end of the year or in early 2021. The new Captur will take on the Hyundai Creta, Kia Seltos, MG Hector, Nissan Kicks, Tata Harrier and many more in the segment.