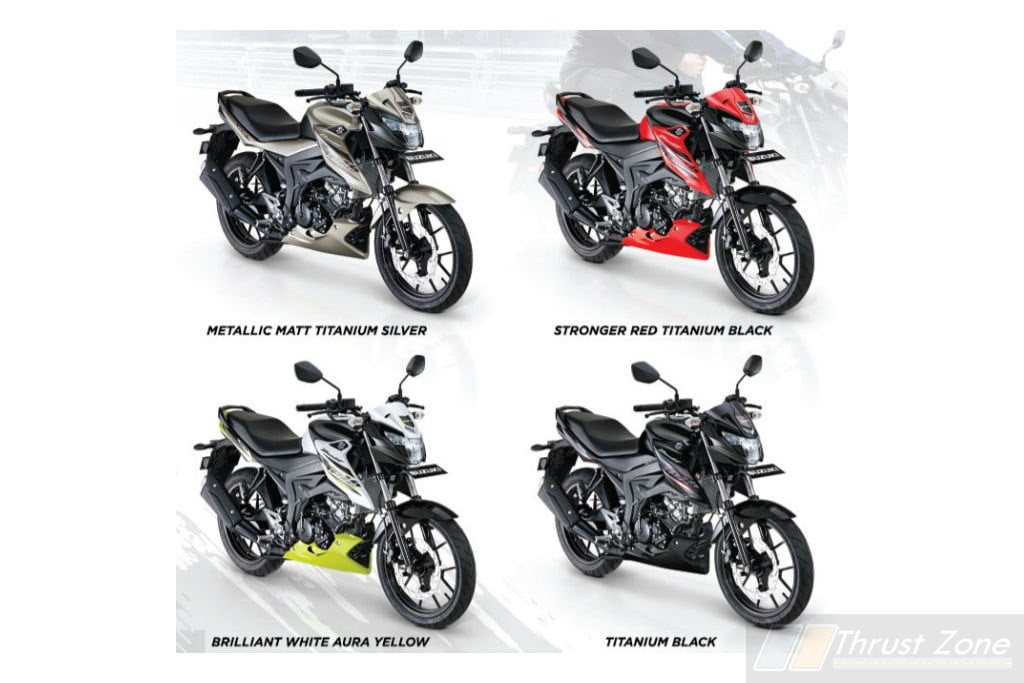 The Bandit nameplate is iconic for Suzuki Motor Corporation and the youngest model to ever wear it is the Suzuki Bandit 150 that was unveiled at the Gaikindo Indonesia International Auto Show (GIIAS) in 2018. While India does not get the baby Bandit, the motorcycle is on sale in several South-East Asian markets and has received an upgrade for the 2020 model year. The 150 cc premium commuter offering now comes in four new colours – Metallic Matt Titanium Silver, Stronger Red Titanium Black, Brilliant White Aura Yellow and Titanium Black.

The 2020 Suzuki Bandit 150 continues to use the same mechanicals while there are no styling changes either. The bike gets a trapezoidal-shaped LED headlight that helps distinguish the model compared to the GSX-S150 sold in Latin American nations, while the digital instrument console is shared with other bikes from the company’s line-up. As a commuter offering, the Bandit 150 comes with a new single-piece seat replacing the split seat unit, while the ground clearance and seat height remain unchanged. The new seat is more comfortable now with better cushioning, says the company. 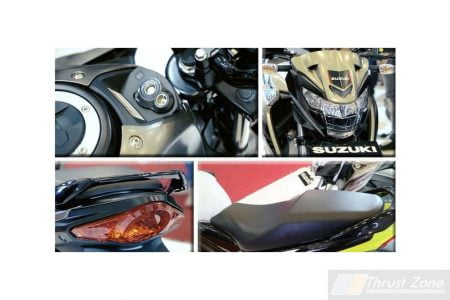 The 2020 Suzuki Bandit 150 draws power from the same 147.3 cc single-cylinder, 4-valve DOHC engine with liquid-cooling and fuel-injection. Considering this is the Indonesian market where this model is sold, air-cooling has already been replaced in most commuter models. The engine develops about 19PS at 10,500RPM and is paired with a 6-speed gearbox. The bike can reach a top speed of 135kmph. The Bandit 150 also comes with the easy-start system, which is a one-touch starter motor.

Other familiar bits including the telescopic front forks, monoshock unit at the rear for the suspension and disc brakes on both wheels. The motorcycle though does not come with ABS, even as an option. The Suzuki Bandit 150 is light with a kerb weight of 135kg and is underpinned by a steel cradle-type chassis.

Before you ask, Suzuki Motorcycle India has no plans to bring the Bandit 150 to the country. It sells the Suzuki Gixxer 155 in the same segment here, which is an extremely popular choice in the segment. In fact, the larger 250 cc versions of the Gixxer are exported from India to Japan. More recently, the Gixxer 155 street-fighter received a price hike of Rs. 2070, which now make it more expensive than several offerings in the same segment.