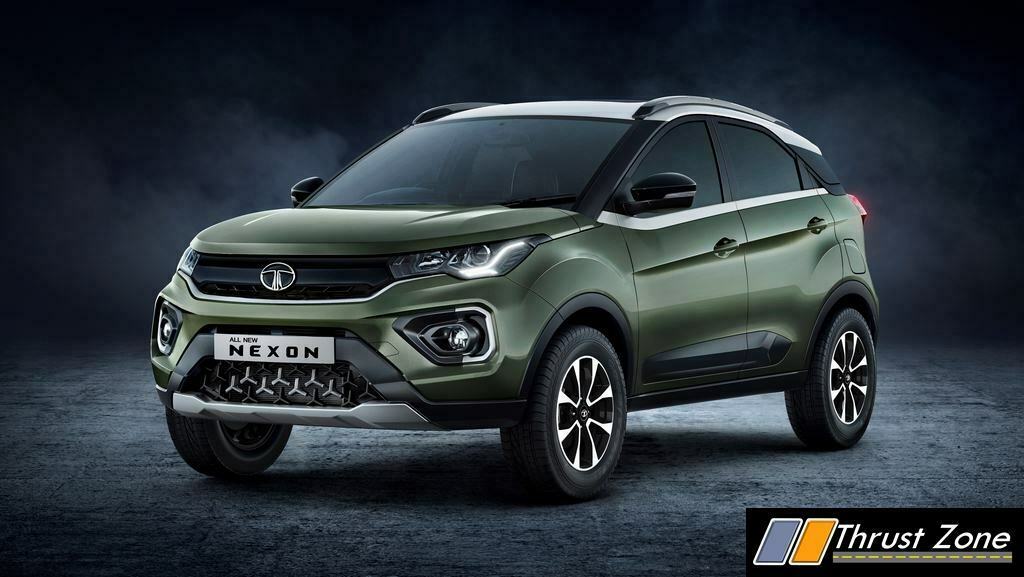 In order to push the sales and take on the competition more aggressively, 2020 Tata Nexon XZ+(S) and XZA+(S) variants have come to the market. Tata has also paid close attention to the prices and has put an attractive price tag for both petrol and diesel variants of the newly added trim level. While petrol variants start from Rs 10.10 lakh and peaks at Rs 10.70 lakh, the diesel variant ranges from Rs 11.60 lakh to 12.20 lakh.

A quick price comparison of newly added XZ+(S) to the XZ+ trim reveals that the former is Rs 60,000 dearer than the latter. However, XZ+(S) costs Rs 30,000 cheaper than the top of the line XZ (O) variant. The primary feature added on XZ+(S) is the electric sunroof which is a very popular feature among the prospective buyers. Until now, the sunroof was available only in the top XZ (O) variant of the SUV.

Other prominent features such as leather-wrapped steering wheel and gear knob, automatic headlamps and wipers, tire pressure monitoring system, automatic climate control with Xpress cool function, and cruise control have also been included in the new variant. Engine and transmission options, on the other hand, remain the same with BS6 compliant 1.2-liter and 1.5-liter petrol and diesel engines mated with manual and AMT gearboxes being part of the package. No other mechanical and hardware change has been made on the SUV. 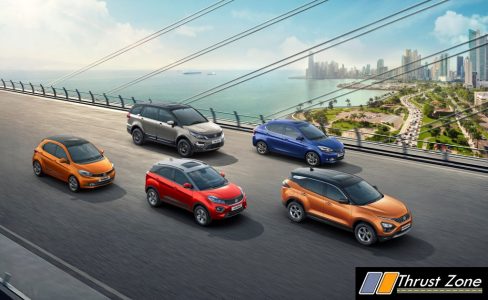 The new addition comes close on the heels of increased competition that the compact SUV segment is witnessing in the Indian auto market. A slew of new addition including the launch of BS6 Vitara Brezza Petrol option has intensified the segment rivalry with car manufacturers putting their best foot forward to lure customers. Tata is trying to do the same with this variant addition to the Nexon and it’ll be interesting to witness how much impact this move will make to the monthly sales of Nexon.