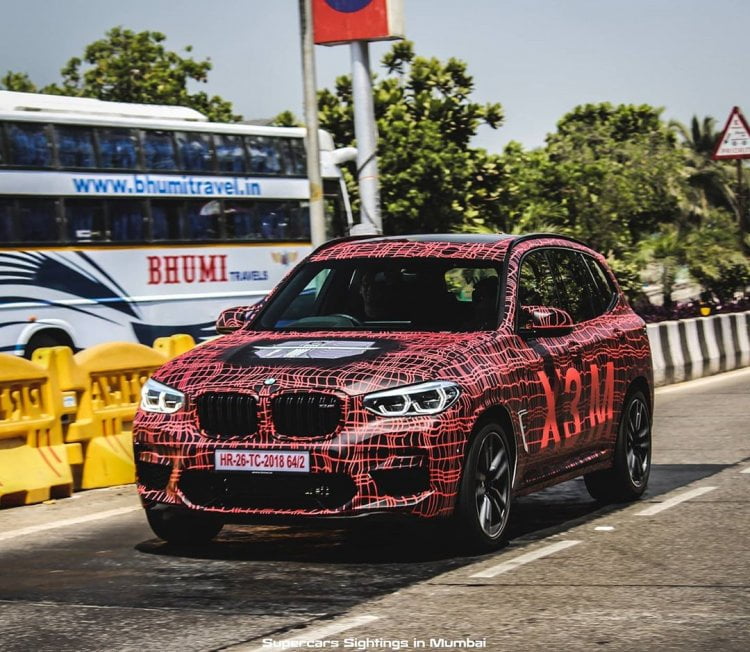 BMW India is all set to expand its performance line-up with the launch of not one but two new models. The German automaker will introduce the new X3M and the M8 Coupe later this year in two different segments. The cars though were spotted nearly undisguised arriving at dealerships just before the lockdown across the country. Both cars are expected to arrive in India in the second half of the year. The new BMW X3M and the BMW M8 Coupe pack some ridiculously amazing power figures while also adding dollops of luxurious features in the cabin.

Starting with the BMW X3M, the performance SUV will arrive in India later this year and will be offered in the standard version. Internationally though, the car comes in the Competition variant as well that takes the performance a notch higher. The BMW X3 M though is a beast in itself and gets those large BMW twin-kidney grille with the aerodynamically optimised front apron. The M gills have been integrated into the side air vents while the ORVMs have been designed to aerodynamic and minimise drag on the SUV. At the rear, the X3 M gets a massive roof spoiler, a blacked-out diffuser integrated into the bumper and quad exhaust tips – two on each side. The X3 M rides on 20-inch alloy wheels that get a diamond-cut finish.

Inside, the BMW X3 M comes with several styling changes including aluminium finished pedals, carbon fibre inserts on the knee pads, centre console and the dashboard. The front seats have also been upgraded to sports seats, while the gear-shift lever gets a red accents for a sportier feel. Not to forget, the M switches on the steering wheel finished in red, which also extends to the start-stop button. 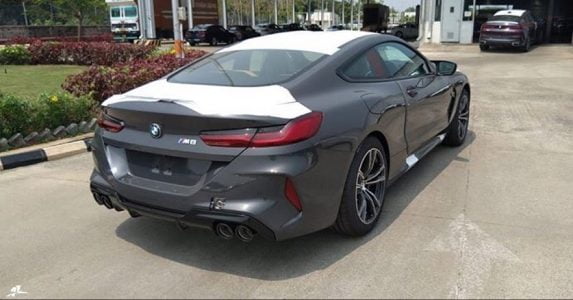 Power on the BMW X3 M comes from the 3.0-litre twin-turbo six-pot motor that develops 480PS and 600Nm of peak torque. The engine is paired with an 8-speed automatic transmission while the All-Wheel Drive system ensures better traction with power going to all four wheels. Despite being an SUV, the X3 M is far from being slow and can sprint from 0-100 kmph in 4.2 seconds with an electronically limited top speed of 250 kmph. The new BMW X3 M will be priced around Rs. 1.3 crore (ex-showroom, India) and will lock horns against the Mercedes-AMG GLE 43 Coupe, as well as the Porsche Macan.

If performance SUVs aren’t your cup of coffee, then the good old fashioned performance sedan is also in the pipeline from the German auto giant. The BMW M8 is based on the be 8 Series Coupe and has been spied arriving at dealerships. While India won’t get the tamer standard version, but M8 is a very appreciable alternative. The two-door coupe is powered by a 4.4-litre twin-turbo V8 motor that develops 600PS at 6000rpm and 750Nm of peak torque between 1800-5600rpm. The motor is paired with an 8-speed transmission and also gets AWD as standard with torque-vector across the rear axle for improved cornering grip. 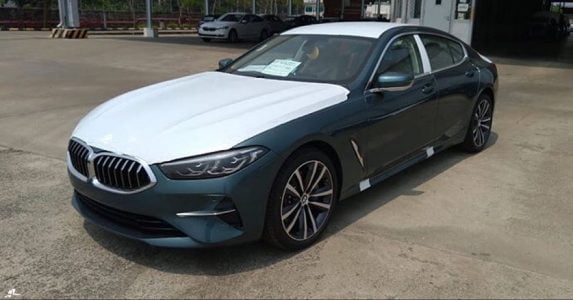 Performance figures are mindboggling on the BMW M8 that sprints from 0-100 kmph in 3.3 seconds, while 0-200 kmph comes up in 10.8 seconds. The top speed is electronically limited to 250 kmph but can be increased to 305 kmph with the optional M Driver’s package. The BMW M8 gets a specifically tuned chassis, with wider front bumper that comes larger air intakes, blacked-out kidney grille that look menacing and 20-inch wheels with twin exhausts at the rear. 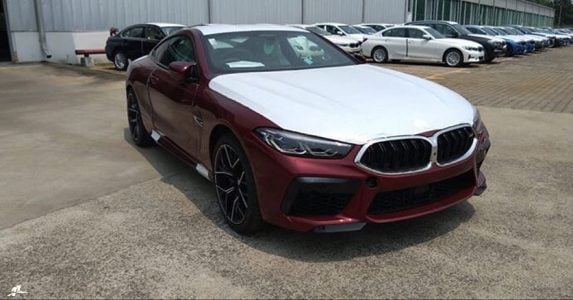 Like you would expect from a flagship BMW, the M8’s cabin is full of all the luxurious goodness and comes with sports seats upholstered in in quilted leather, high material finishes on the dashboard with carbon fibre inserts, and a neck warmer as well, similar to Mercedes’ Airscarf feature. The latter though is offered on the convertible. Other familiar bits including the M steering wheel, red accents across the interior and a redesigned gear selector lever.

The BMW M8 Coupe won’t be affordable in any sense and prices will start around Rs. 2.5 crore (ex-showroom). The model will take on the Mercedes-AMG S 63 Coupe and that should make for a fantastic comparison story.