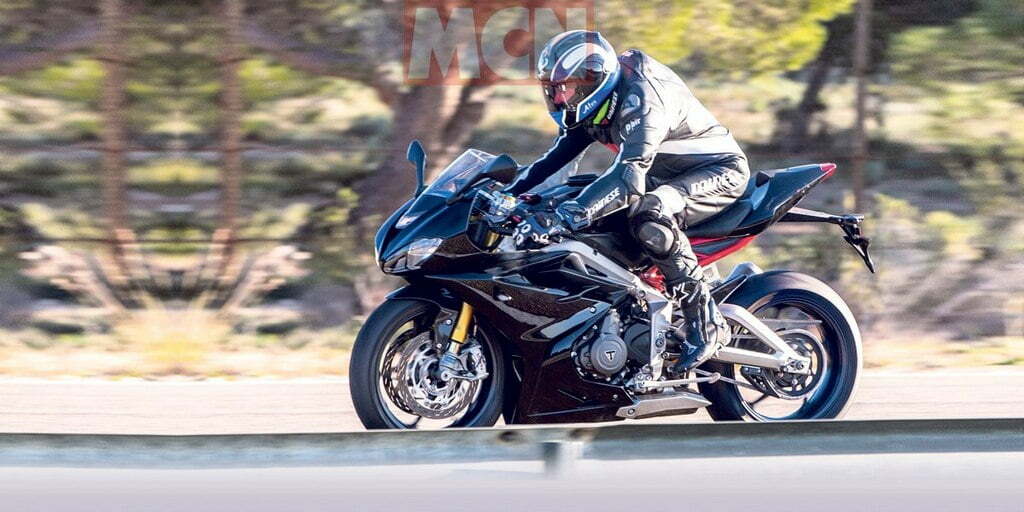 2020 Triumph Daytona 765 seems way more committed than the previous bike when it comes to ergonomics. This should be the best Daytona till date!

The very first spy shots of Triumph Daytona 765 testing in Spain have been caught and expected to make their way online very soon. The upcoming Daytona 765 will be powered by a 3-cylinder engine that the Triumph has developed for Moto2 prototypes. The engine produces 135 hp but could be tuned to produce more power while complying with the Euro-5 emission norms.

Triumph will kit Daytona 765 up to the brim with features like Ohlins suspension system, Brembo brakes, cornering ABS, different riding modes, traction control (switchable),
and quickshifter are expected to be a part of standard equipment. The overall styling of the Daytona 765 will not be very much different from its predecessor though expect the bike to feature sharper design cues than before.

Just so you know, Daytona 675 was introduced by Triumph in 2006 and the model became a runaway success for the company. Thanks to its aggressive European styling and powerful performance, Daytona carved a name for itself in the segment of sports bike. In 2011, Triumph came up with 675R and after years of a successful run, the bike was taken off the shelf as its engine failed to comply with Euro-4 emission norms. The year 2017 witnessed the launch of Street Triple with a Euro-4 compliant 765cc engine and the updated 765 version made its way into the racing circuit when triumph officially became engine provider for the Moto2 in 2018. 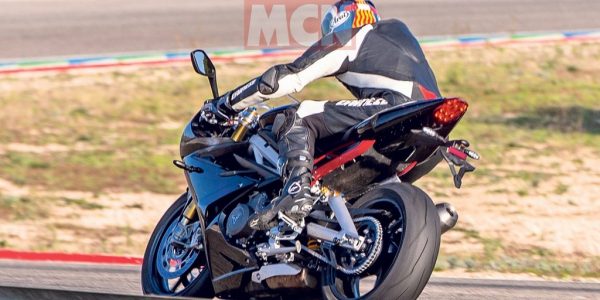 At that time, it became apparently clear that the engine would find its application in the Triumph’s model lineup and now we can confirm Daytona 765 is the model that will get the services of this mill. There is no official information about the launch of Daytona 765 although speculations are rife that unveil of the model may happen later this year.