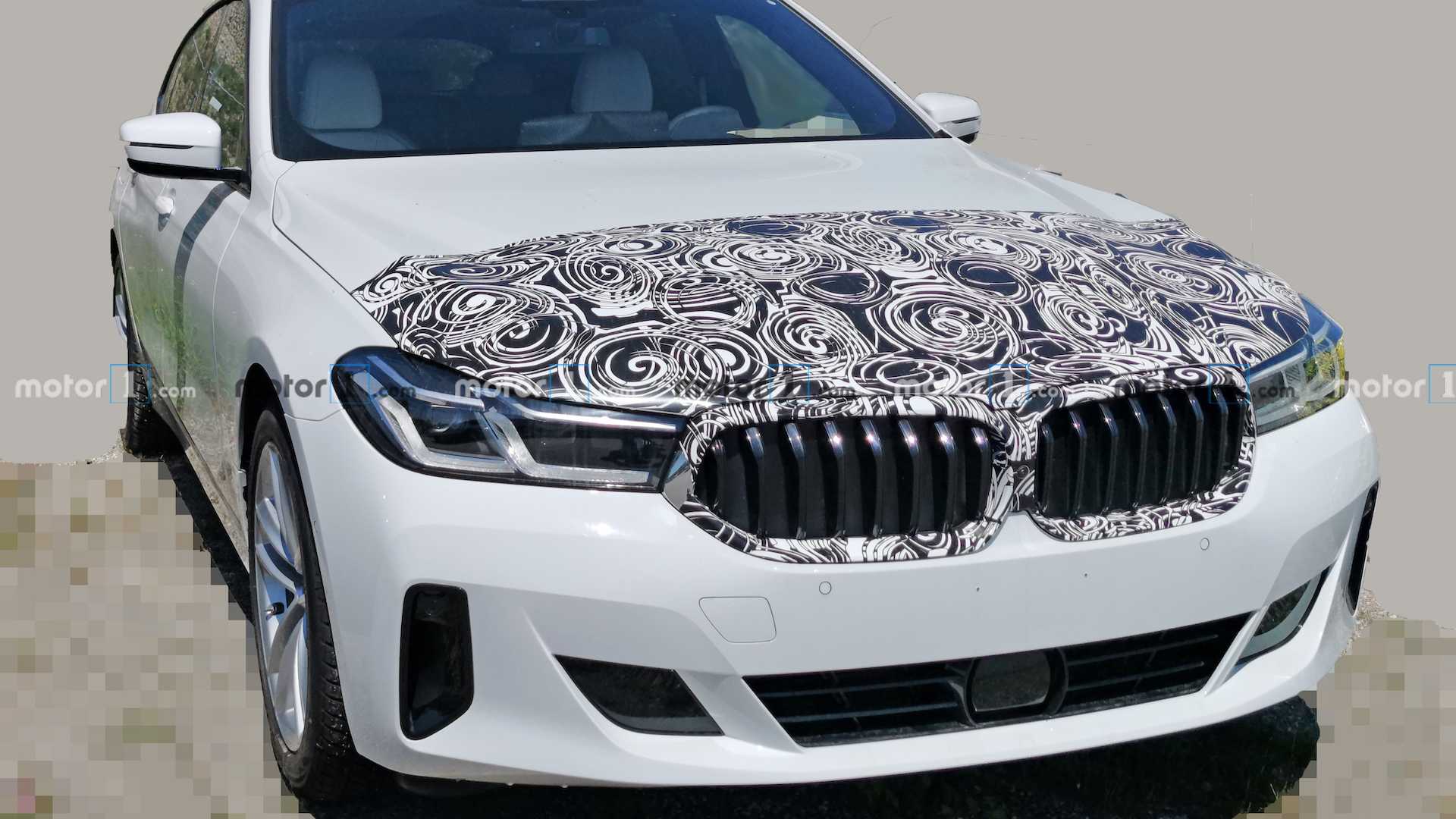 Changes on the 2021 BMW 6 Series GT facelift include the revised headlamp unit from the new 5 Series that also comes with signature LED daytime running lights. There’s also the updated kidney grille that thankfully aren’t the in-your-face kind from the 7 Series facelift. This being the Sport trim, the bumper gets the “sporty” treatment with wider air intakes and extra vents. The bonnet also gets subtle tweaks with more prominent lines, while the rear gets reworked LED taillights and the new bumper and exhaust tip. Much like the current 6 Series GT, the facelifted model continues to sport the distinctive roofline that merges into the boot.

Inside, expect changes to be subtle including an updated infotainment system, new materials and personalisation options. The overall layout is likely to remain the same on the 2021 6 Series GT and the 5 Series facelift as well. 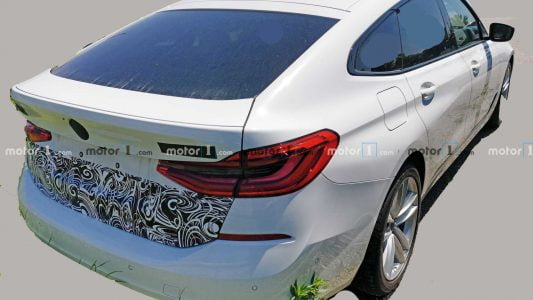 Under the hood, the 2021 BMW 6 Series GT facelift will be offered with a slew of engines including the 2.0-litre turbocharged petrol with 258PS and 400Nm of peak torque. There’s also the 3.0-litre turbocharged in-line six-cylinder engine that makes about 387PS and 500Nm of peak torque. The 2.0 and 3.0 diesel engines will follow suit. Transmission duties will be handled by the 8-speed Steptronic automatic transmission across all engines.

The 2021 BMW 6 Series GT facelift will make it to the Indian market as well, and the model is likely to hit the shores sometime next year. Meanwhile, it will be the new 5 Series facelift that will hit the Indian market first and could arrive as early as the end of 2020 or in the first half of next year. Both the new 5 Series and the 6 Series GT facelifts will be locally assembled at the company’s Chennai plant.

Four Types of Gearboxes – CVT vs AMT vs DCT vs Torque Convertor – What is Your Choice?