The Hyundai i20 has proven to be a hot seller in the previous and current generations, and it seems the company is finally ready to take the plunge in the performance space with the premium hatchback. According to the recent spy shots emerged online, the new-generation i20 N-Line was spotted testing in India for the first time. The test mule was snapped in Chennai, home to the Korean auto giant, and the i20 N-Line promises performance upgrades to keep the enthusiasts engaged.

The N-Line is Hyundai’s performance arm and the company seems to be ready to start a new chapter in India targeting petrolheads. The i20 N-Line models boast of power and hardware updates, a lot of which has been trickled down from the company’s WRC programme where the i20 is a consistent performer. That said, what we could get going forward is a more Indianised version of the N-Line brand suited to match the sensibilities of customers here.

The camouflaged test mule reveals twin exhaust tips, hinting at a sportier exhaust system, while the model is also likely to get a marginally more powerful version of the 1.0-litre T-GDI petrol engine, while the suspension and brakes could be tweaked accordingly. Expect to see new interior upholstery options, sportier colour choices and more on the hatchback. 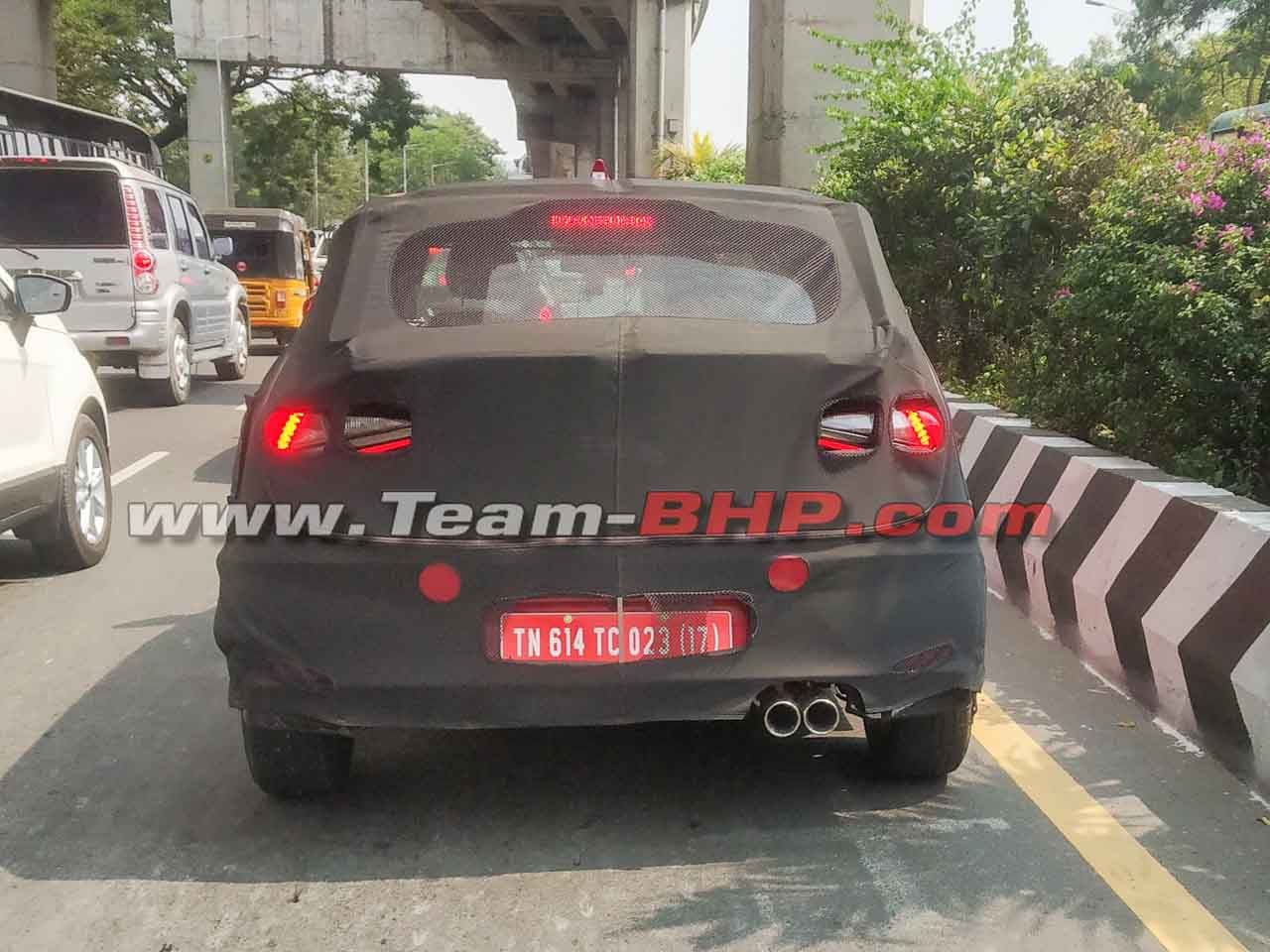 The essential upgrades will also help keep prices in check on the i20 N-Line that are likely to start from Rs. 12 lakh. For the price, the model will not have a direct rival but will take on the Volkswagen Polo GT TSI. There’s also a possibility of Hyundai bringing the i20 N, which is the fully blown performance version. It could be brought in limited numbers with the automaker utilising the 2500 units homologation-free import provision. Prices for this version will cost about Rs. 25-30 lakh.

The N-Line version could see its own sub-division as well, further extending the line-up for models like the Venue, Verma, Grand i10 Nios and more. According to reports, Hyundai India could announce the same by mid-2021, and this will be an important announcement, coinciding with the brand’s 25th year in the country.