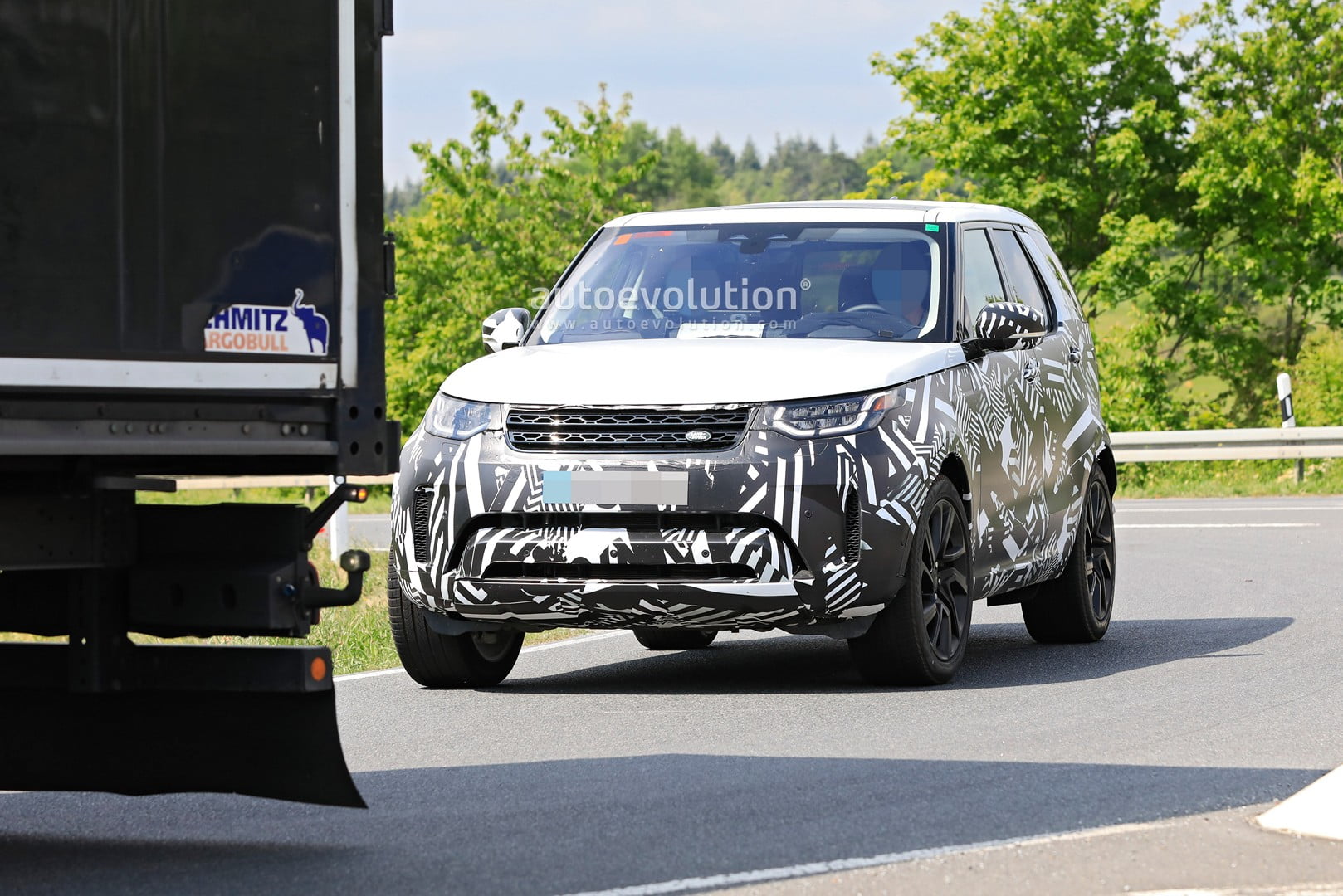 The Land Rover Discovery is one of the more capable products in the company’s range but is often overshadowed by its own siblings like the Evoque and the Discovery Sport. The SUV has been quite the performer as Land Rover hoped it would be and the company is now working to introduce a mid-cycle refresh on the offering. Spy images of the 2021 Land Rover Discovery facelift recently made their way online revealing that a reworked model is in the pipeline and could arrive as early as the end of this year in the European markets.

The current generation Land Rover Discovery arrived in 2017 and has been around long enough to warrant a refresh to keep things interesting. The spy image hint towards subtle yet extensive changes on the SUV that is likely to get a design update along the lines of the new Evoque. So, expect a new Velar-inspired front that’s sweptback and a revised headlamp cluster with new signature LED daytime running lights. Changes to the side are likely to include additional cladding, while the rear could see changes to the tailgate along with revised taillights. The British carmaker is likely to retain that interesting offset rear registration plate placement, which has been controversial in its own regard. 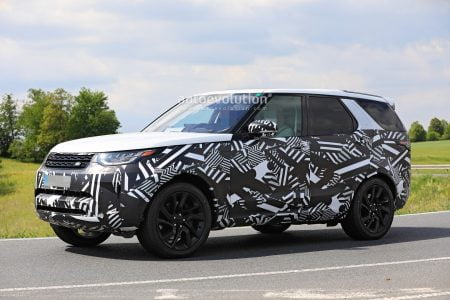 Inside, the new Land Rover Discovery facelift is expected to get a more tech-friendly cabin including a dual-screen for the centre console, augmented reality navigation, ClearSight rearview mirror screen and more. That said, the 2021 Discovery will continue to remain a highly practical offering seating up to seven in comfort. 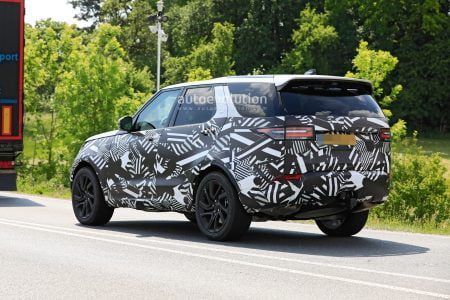 Another interesting update could be under the hood of the 2021 Discovery facelift that could get mild-hybrid technology. It will draw power from the same 2.0-litre diesel engine but is also likely to get the MHEV tech that brings in engine cut off, improved acceleration and higher fuel efficiency. There are also rumours of the ageing V8 diesel on the Disco 5 being replaced by the new 3.0-litre straight-six diesel that also powers the Range Rover Sport. However, we will have to wait for an official announcement to hear more about that. The new Discovery facelift is expected to arrive globally towards the end of 2020 or by early 2021 and the model will arrive in India sometime next year.