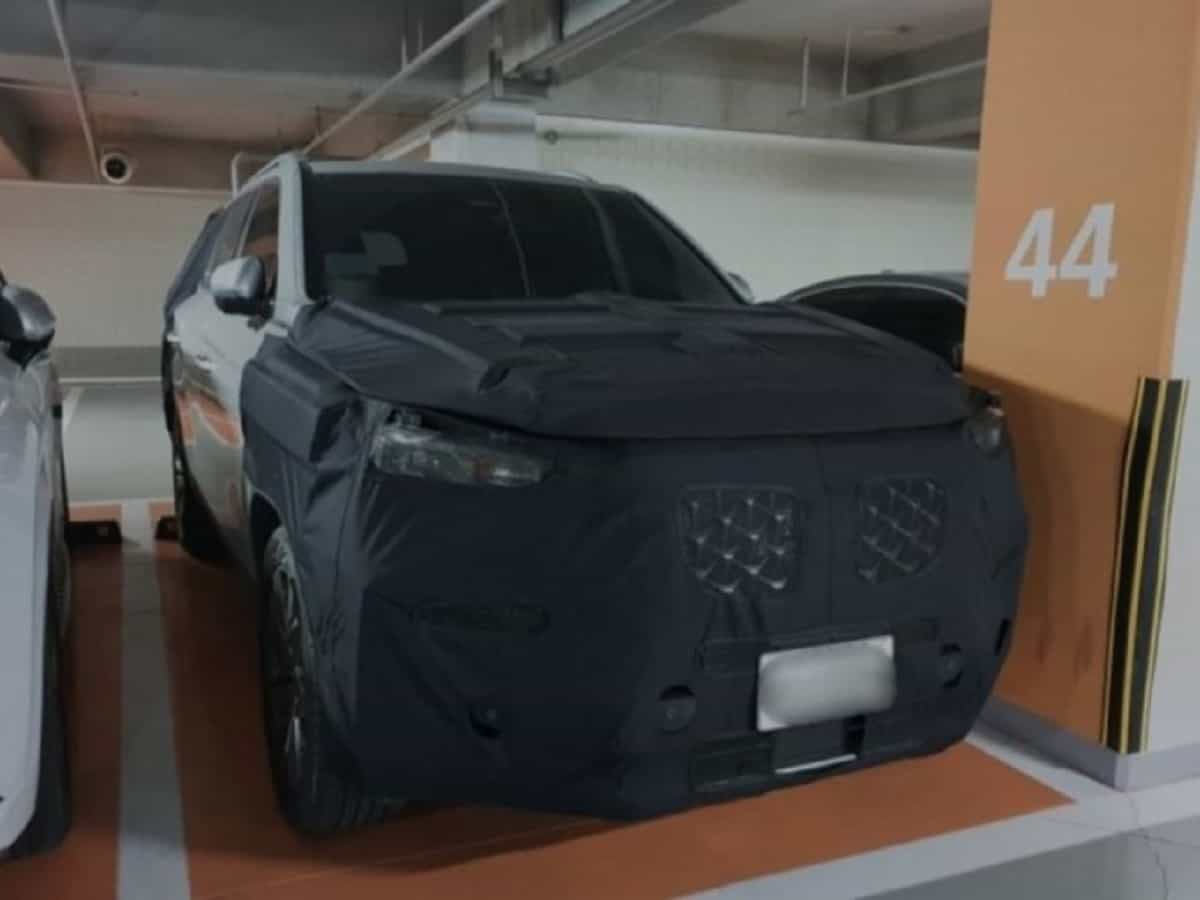 2022 Mahindra Alturas G4 has recently been updated in order to comply with BS6 emission standards. The SUV is based upon Ssangyong Rexton G4 which is due for a mid-life update in South Korea sometimes later this year. The Rexton has been spotted testing in South Korea although the launch of facelifted Alturas G4 is expected to happen in India only in late 2021 or early 2022.

The prototype of the spotted facelift model was heavily camouflaged at both front and rear ends. Still one can easily find a hint of the interesting details such as large honeycomb grille, hexagonal radiator, updated headlamps, and revised bumper upfront. In the profile, the model has received new alloy wheels while at the back, badges have been repositioned beside tail lamps receiving new insert elements. 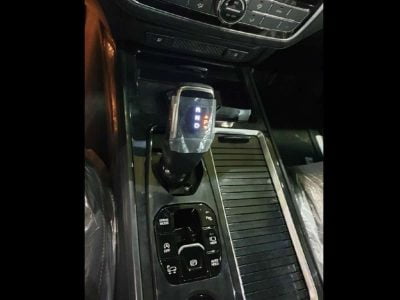 Inside the cabin, the butch SUV, 2021 Mahindra Alturas G4, is expected to come with an updated touch screen infotainment system, new gear shifting lever, and connected car technology. Other features such as dual-zone climate control, surround-view camera, cruise control, ventilated seats, and powered tailgates will be carried over from the current model. The facelift version will also score high on the safety and security aspect by offering 9 safety airbags, ABS with EBD, electronic stability program, and hill-assist and descent control. 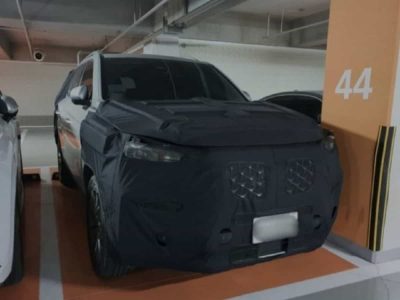 There won’t be any change in engine specification as the new version is expected to come powered by a 2.2-litre diesel engine capable of putting out 187 PS (6PS more than the outgoing model) along with 420Nm. The engine will be mated to a 7-speed automatic transmission. As far as the Indian market is concerned, 2021 Mahindra Alturas will feature a similar capacity engine though power output will remain on the lower side (180PS). Both 2-WD and 4-WD options will be available for prospective buyers while the gearbox will be a 7-speed auto unit.