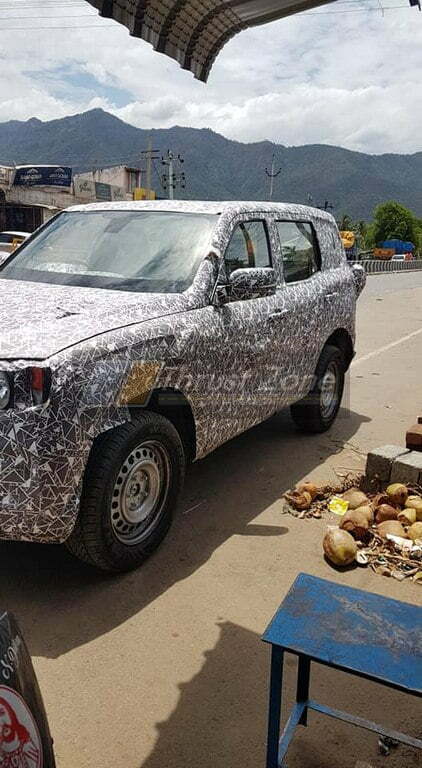 The spy shots of the next-generation 2021 Mahindra Scorpion have emerged online yet again. Internally known by its codename Mahindra Z101, the test mule was spotted in Chennai. Mahindra will launch new Scorpio in the market in 2021.

Mahindra launched Scorpio in Indian market way back in 2002 and since then, the SUV has consistently performed well on sales parameter. However, of late its sales have come under pressure thanks to the arrival of more luxurious and contemporary offerings in the SUV space. This has prompted Mahindra to take a hard look and plan for the launch of Scorpio’s next-generation model in India. 2020 Scorpio will use an all-new platform and expected to come across as a completely new model. 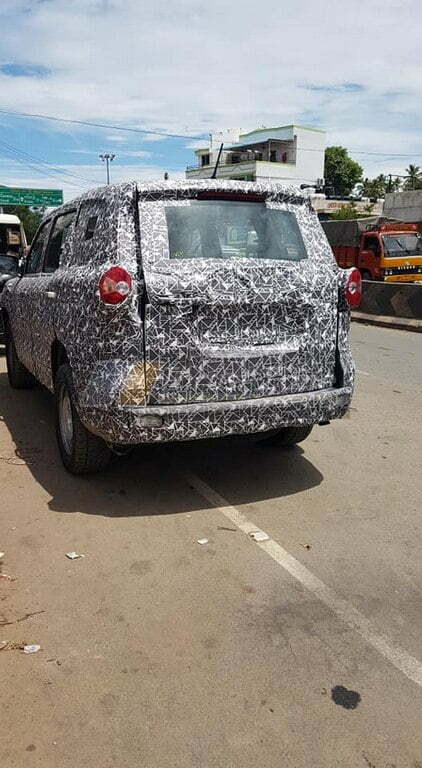 The spotted test mule of 2021 Mahindra Scorpion was heavily camouflaged, making it difficult to fathom changes Mahindra has come up with. Still, looking at substantial dimensions of the testing model, it can be safely assumed that the upcoming model will be bigger than the current selling one. Upfront, the 2020 Scorpio will feature a new face, characterized by the redesigned grille and new headlamps. In profile, the elongated wheelbase of the testing model is quite apparent; hinting larger cabin space for occupants than before. Interiors of the SUV are also expected to come with new-age connectivity features, a long list of equipment, and soft-touch material among others. 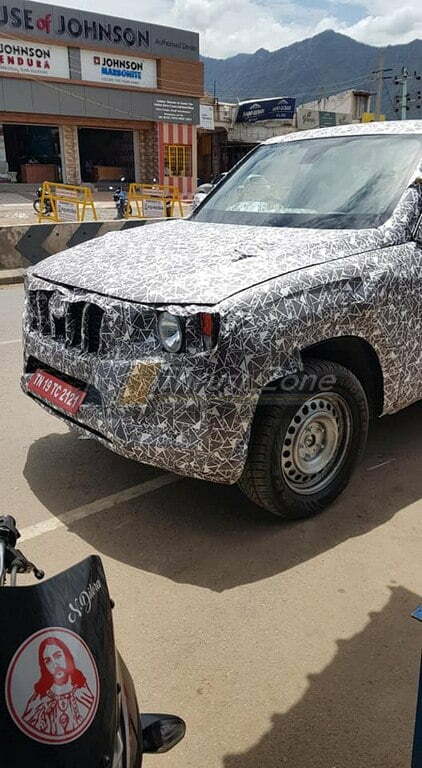 A new 2.0-litre, BS-VI compliant diesel engine is going to make its way under the hood of next-gen Scorpio. Capable of producing 160 bhp, this new unit is around 80 kg lighter than the current mHawk motor and will generate more torque than 320Nm produced by the current engine. Expect Mahindra to provide both 6-speed manual and automatic gearbox options in addition to offering a new model with an optional 4WD version.