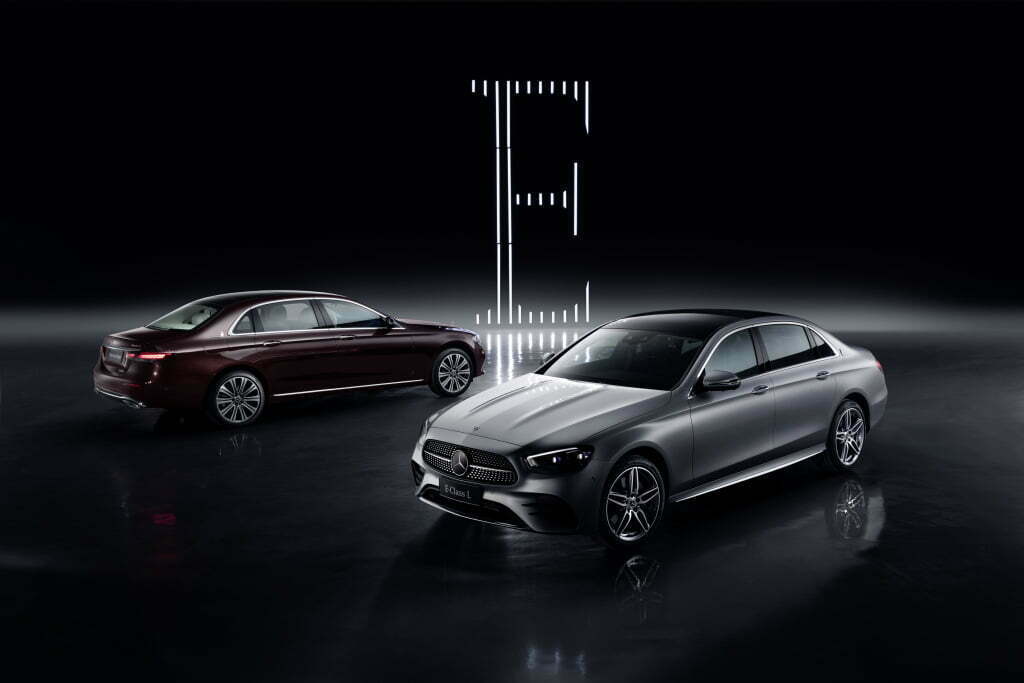 The new Mercedes-Benz E-Class facelift in the long-wheelbase (LWB) version has made its debut at the Beijing Motor Show in China. While the standard version was revealed earlier this year to the world, this is our first look at the long-wheelbase version of the E-Class and particularly relevant to the Indian market with the right-hand drive version sold only in India across the world. Much like our people, the rich folks of China also like more legroom at the back and are largely chauffeur-driven. The E-Class LWB facelift will make its way to India sometime in 2021.

Compared to the standard version, the 2021 Mercedes-Benz E-Class LWB gets a 140 mm longer wheelbase, and that makes the bulk of the difference. The styling changes are the same as the standard facelifted version. This includes a new headlamp with the single-stroke LED daytime running lights pattern, which is a departure from the dual strips seen so far. The model also gets a new three-slat chrome grille, new bumper with larger air intakes and chrome surrounds for the fog lamps. The sportier version gets the starry grille with the Mercedes-Benz logo and different wheels. At the rear, the E-Class LWB facelift gets new horizontal wraparound LED taillights, a revised boot and bumper design.

Inside, the 2021 Mercedes-Benz E-Class LWB facelift gets a new rear touchscreen centre console for a more luxurious cabin. The system also gets two USB ports. Like all new cars from the manufacturer, the E-Class LWB also comes with MBUX infotainment system and a new steering wheel. 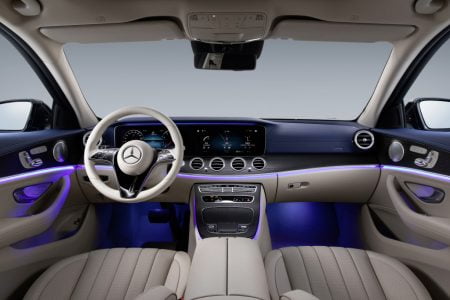 For the Indian market, expect the E-Class facelift to arrive with the same engine options. This includes the 2.0-litre turbo petrol with 197PS, a 2.0-litre diesel with 194 PS as well as the range-topping 3.0-litre diesel that develops 286PS. All three engines are paired with the 9G-Tronic automatic transmission. The facelift will also extend to the E-Class All-Terrain station wagon that is sold in India and comes as a Completely Built Unit. The sedan version is locally assembled at the company’s Chakan plant, near Pune.

The new Mercedes-Benz E-Class LWB facelift is expected to arrive in India during the first half of 2021. The model will compete with the BMW 5 Series, Audi A6, Jaguar XF and the Volvo S90. Prices for the current version start at Rs. 59.08 lakh (ex-showroom) and expect a marginal hike on the new model.