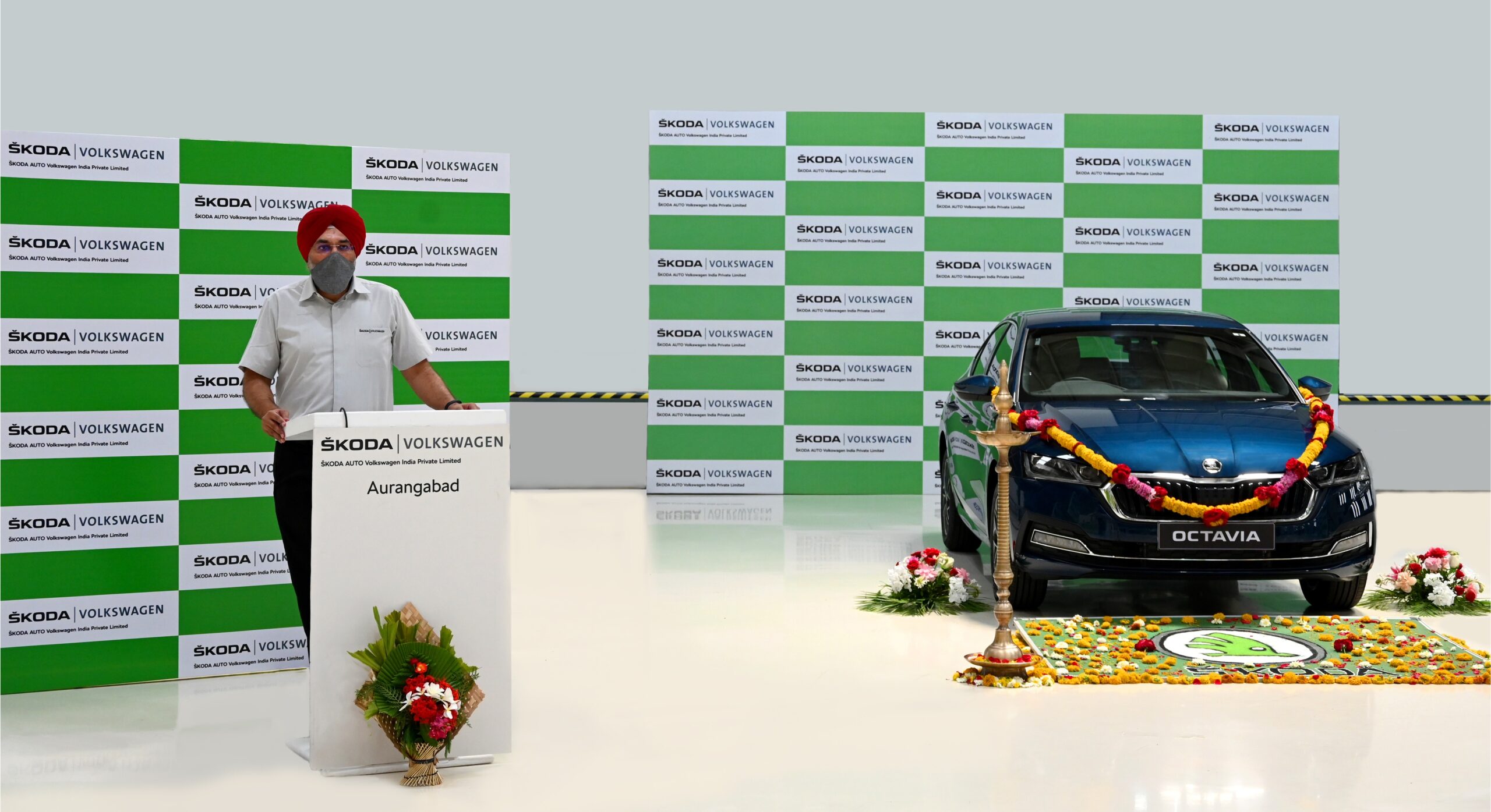 ŠKODA AUTO India announced the start of production of the all new OCTAVIA at its production facility in Shendra, Aurangabad. The celebratory Lava Blue vehicle dons the Lauren & Klement badge that pays homage to the founders of the longstanding Czech auto manufacturer as well as its 125 years of rich history and heritage. Slated to be introduced later this month, the latest ŠKODA offering will build on the OCTAVIA’s strong legacy – taking technology, features and overall luxury quotient to the next level. For India, we know that the All New 2021 Skoda Octavia is getting 2.0 TSi and probably a 1.5 TSi as well. Both will be mated to an 7-speed DSG.

In January 1959, the very first OCTAVIA rolled off the production facility in Mladá Boleslav. The marque derived its naming nomenclature from the Latin word ‘Octavia’ that meant ‘the eighth’. It was the eighth vehicle in ŠKODA AUTO’s product portfolio, post second world war, as well as the eighth vehicle to feature state of the art independent suspension for all the wheels. Further, technical innovations such as the front axle with coil springs and torsion bar stabiliser lend OCTAVIA unmatched driving dynamics and riding comfort. The Geneva Motor Show, the following year, saw the premiere of the sporty ŠKODA OCTAVIA Touring Sport (TS). The much powerful iteration secured a hat trick in the Monte Carlo rally with class victories in 1961, 1962, and 1963. 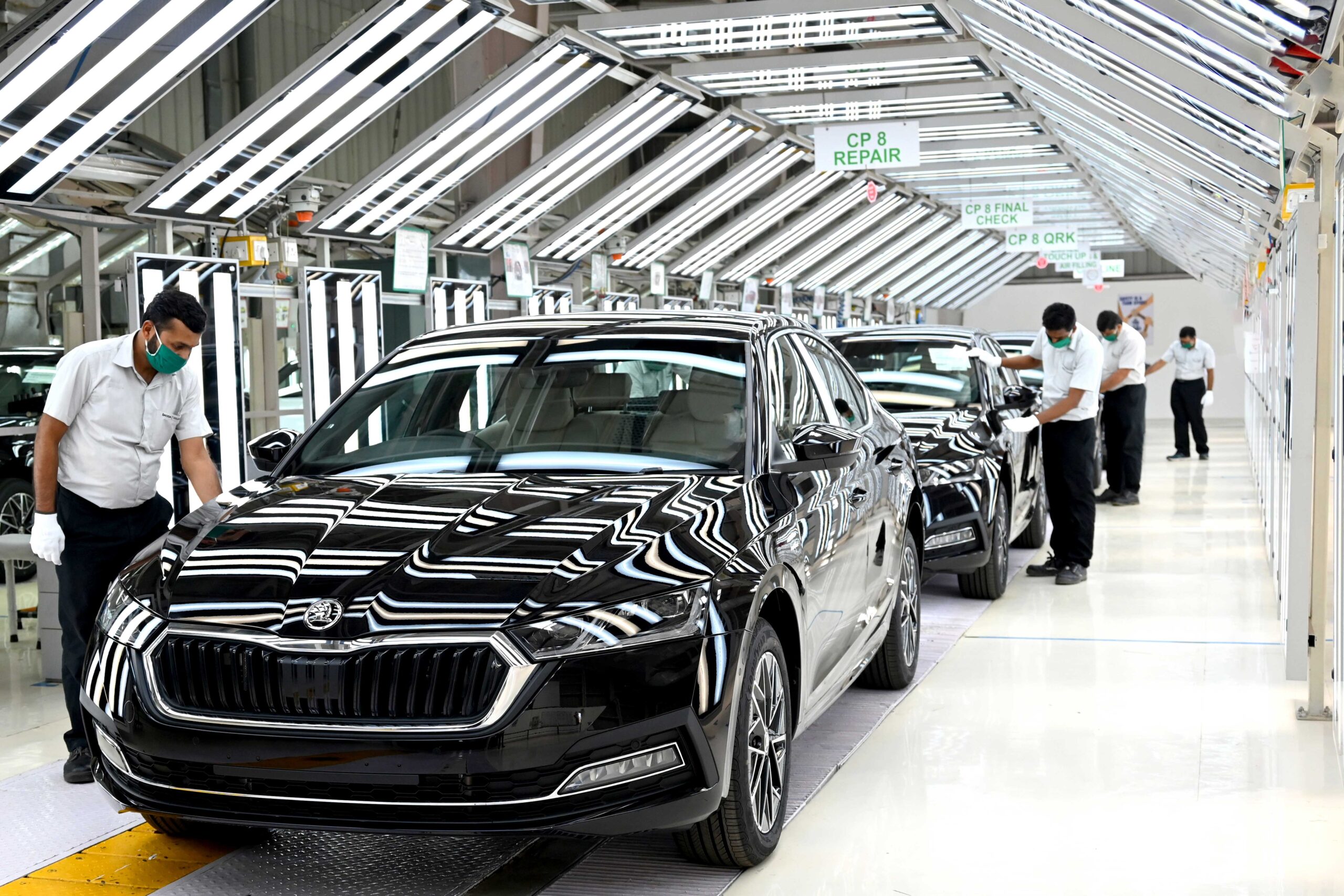 The nameplate resurrected, and the first generation OCTAVIA of the modern era was introduced in 1996 – after ŠKODA AUTO had become part of the Volkswagen Group. In 2001, the Czech auto major made way to the INDIAN subcontinent with the OCTAVIA. It soon proved its mettle as a perfect blend of the brand’s timeless design ideals, unbending performance, superior built quality, enhance safety and security modules, and European craftsmanship – all at a competitive price point, thereby establishing a unique ‘value luxury’ position for the brand among the domestic audience. The OCTAVIA marked ŠKODA AUTO India’s foray into the popular executive sedan segment and garnered much appreciation from brand loyalist and auto enthusiasts from across the nation.

The success story continued with the second generation of the ŠKODA OCTAVIA, introduced in 2006. The new OCTAVIA, a model range that had become synonymous with the brand, pushed the innovation envelope much further, more so with the introduction of direct injection technology on petrol vehicles as well as automatic dual clutch transmission (DSG). The third generation ŠKODA OCTAVIA set new benchmarks for functionality, practicality, and spaciousness in its segment, and the RS moniker combined unparalleled value proposition with pulse racing like none another. 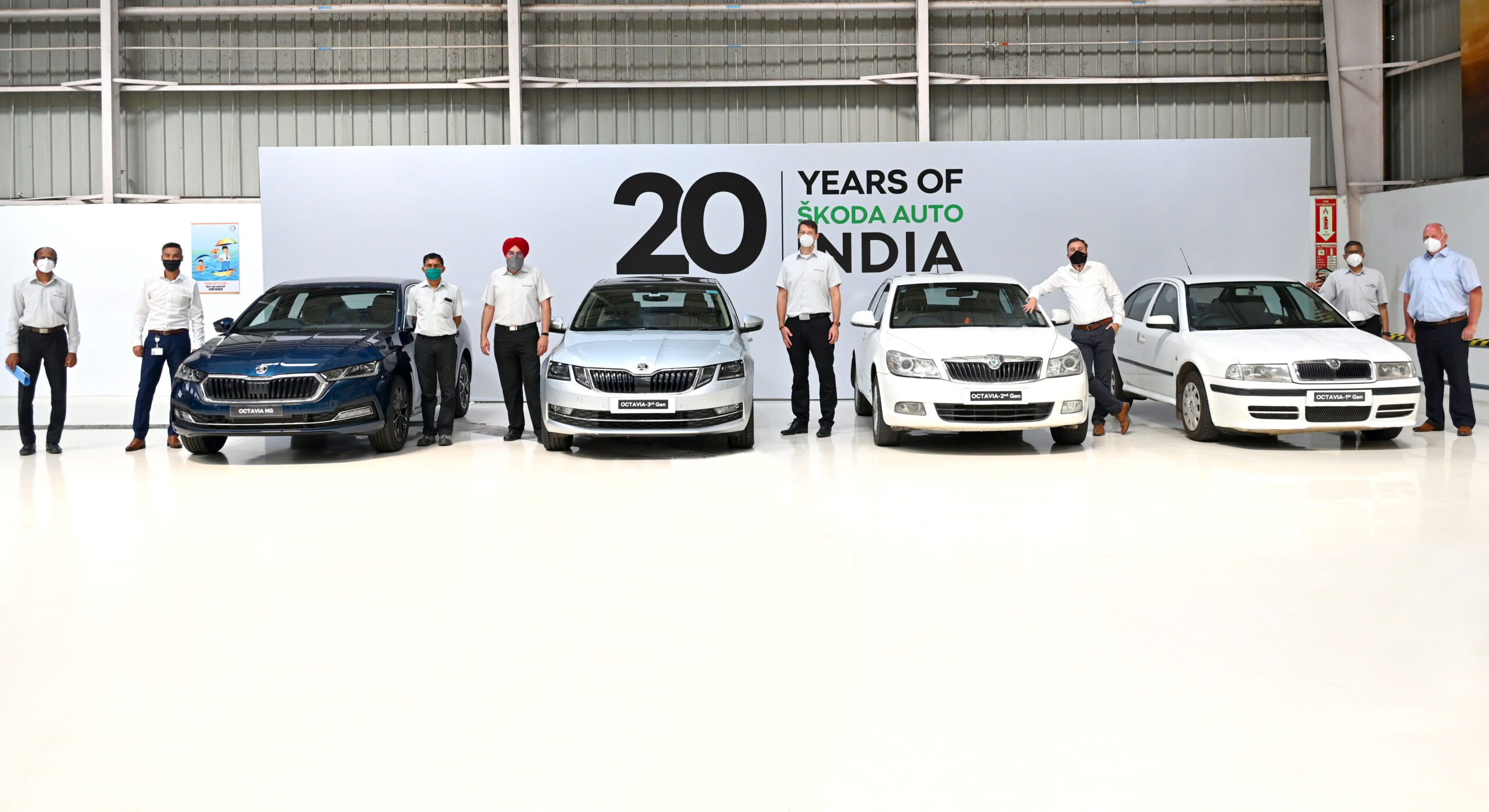 About 6.5 million units of the ŠKODA AUTO’s bestseller, the OCTAVIA, have been produced the world over – across manufacturing facilities in China, India, Russia, and Kazakhstan. A proof of this car’s popularity lies in the fact that 100,000 units of the ŠKODA OCTAVIA have made their way into homes here in India.