2021 Suzuki Hayabusa Revealed In All Its Glory 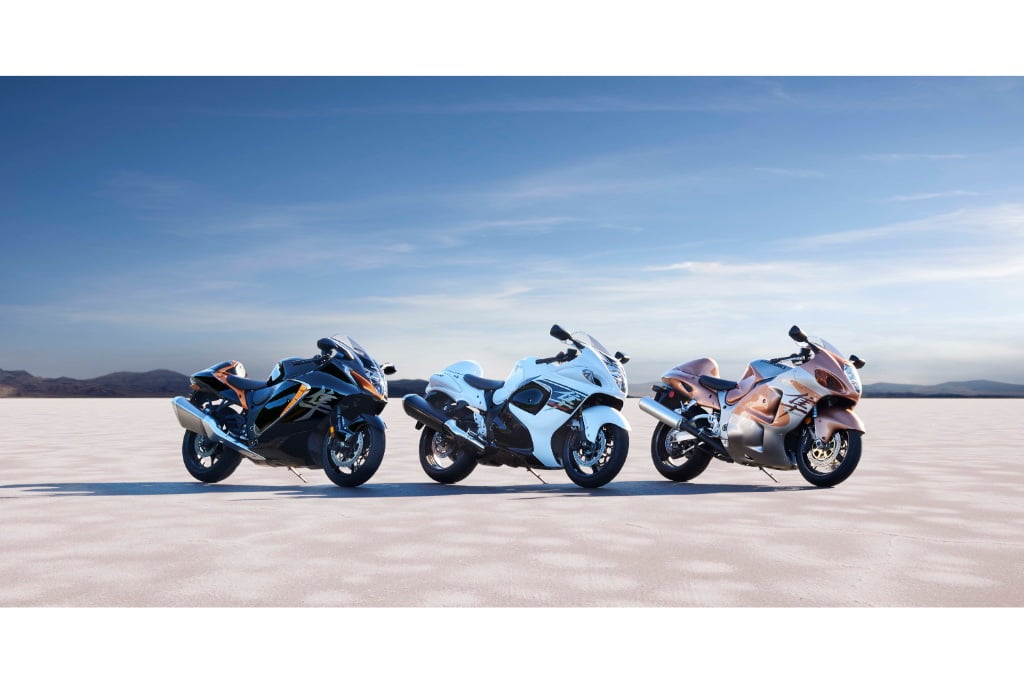 It is the single-most important product for Suzuki Motor Corporation in the new decade and it is finally here! The 2021 Suzuki Hayabusa has been “officially” revealed to the world and we now have a complete idea what the model looks like, the powertrain under that new body work and everything that’s changed on the third-generation version. Japan and North America will be the first markets to the new superbike, while making way to other markets at a later date. There is no word on the India launch yet but we expect the third-gen Hayabusa to arrive in early 2022. Fun fact: India was one of the last markets in the world where the previous-generation Hayabusa was sold until March 2020. 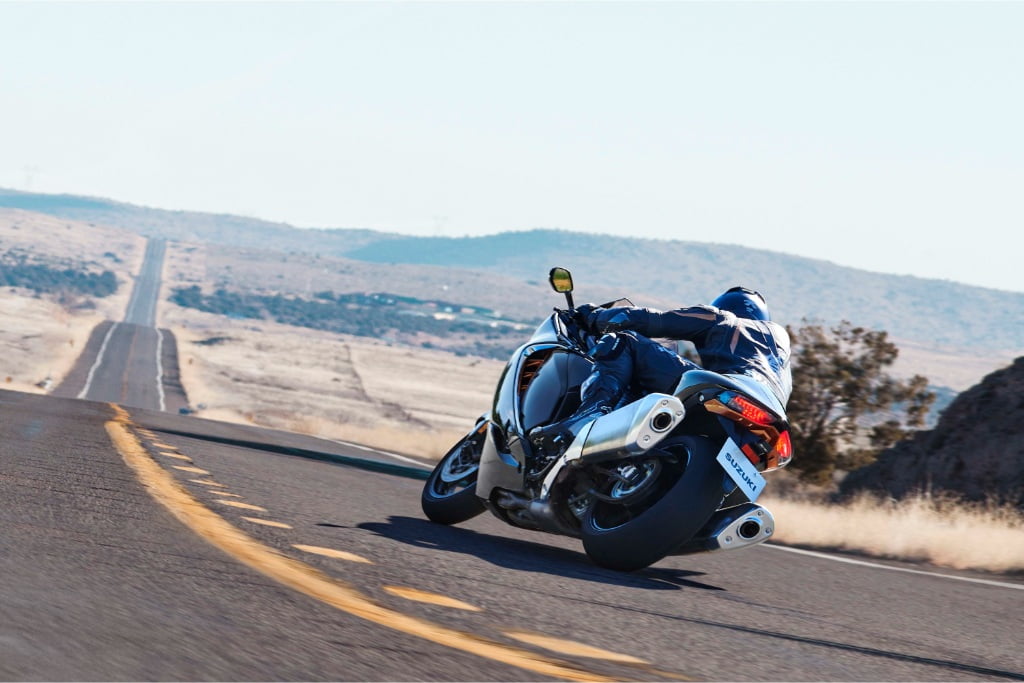 The 2021 Suzuki Hayabusa gets a full model change for the first time in 13 years but the design language is evolutionary over the predecessors. The new version sports a more prominent front with a LED headlamp that is flanked by larger and prominent LED position lights on either side. The new DRLs also double up turn signals and are placed on the outer edge of the air intakes. The side fairing has been thoroughly revised and gets larger air scoops and new LED combination taillght. The low, long and wide stance of the older model continues in the new version as well starting from the front, right down to the rear cowl. The model also gets a dual-tone paint scheme with colour and chrome accents. The bike rides on new seven-spoke wheel design that offers better stability. Lastly, the twin-pod instrument cluster has been retained in a modern iteration with a larger TFT LCD panel in the centre.

Powering the 2021 Suzuki Hayabusa is a Euro5 compliant 1340 cc liquid-cooled, in-line four-cylinder engine, DOHC engine with ride-by-wire electronic throttle system and revised intake. The motor has been tuned to offer 190PS at 9700RPM and 150Nm of peak torque at 7000RPM. The motor also comes with dual injectors for better combustion and efficiency. The new superbike weighs at 264 kg (kerb), which makes it about 4 kg lighter than the second-generation version. Designed in a wind tunnel, the top speed is rated at 299 kmph. 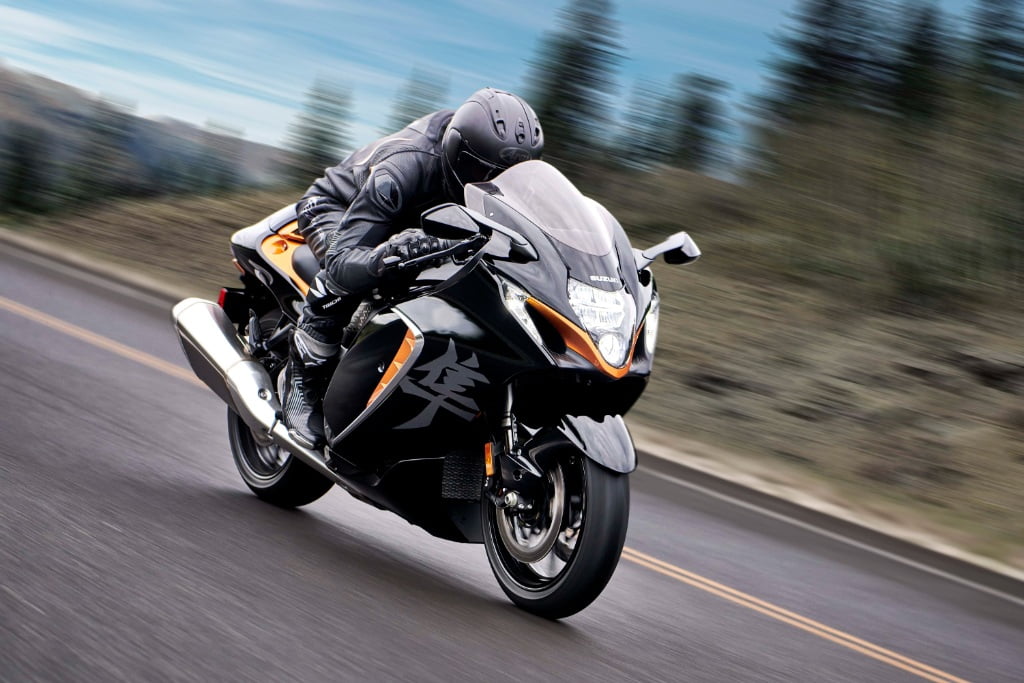 The new Hayabusa gets KYB USD forks up front with diamond-like carbon coating while the rear sports a KYB monoshock. The bike rides on new Bridgestone Battlax Hypersport S22 tyres, while braking performance is taken care of by the incredible Brembo Stylema brakes and calipers. The bike also comes with ABS and Motion Track Brake System that uses input from front and rear wheel sensors as well as vehicle posture data from the IMU to control brake pressure for more effective control. This is aimed to help the rider maintain their lines around a corner. There’s also sloper dependent control and hill hold control system, emergency stop signal, and more.