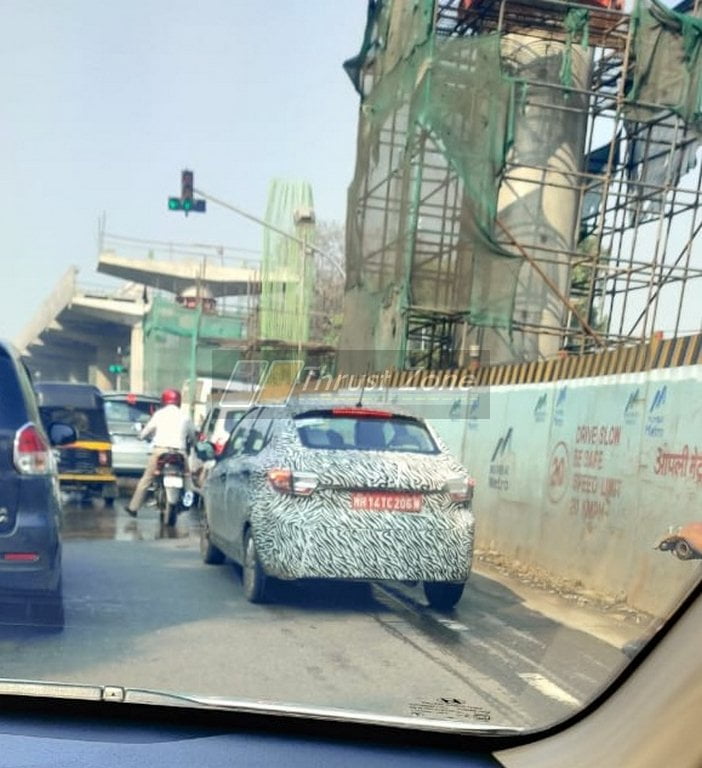 The Tata Tigor is one of the more affordable sub 4-metre sedans on sale in the country, and the model is likely to get a new engine under the hood, if these spy shots are anything to go by. The latest set of images of the Tigor test mule hint a turbocharged variant of the subcompact sedan under development that could be introduced some time later this year. The possibility comes from the fact that Tata Motors is introducing the Altroz Turbo petrol on 13th January, 2021, and the same engine could be dropped on the Tigor as well for a more powerful variant to take on the Hyundai Aura Turbo petrol in the segment.

The Tata Tigor Turbo petrol would be an interesting choice in the segment. The company did give us this option before with the Tigor JTP edition, but the sub-brand was short-lived. While we do not see the JTP badge making a comeback, the Indian brand could bring the model as a new premium variant of the Tigor. The sedan is likely to draw power from the same 1.2-litre turbocharged petrol engine as seen on the Nexon, but will be in a slightly detuned state. Expect the motor to produce about 110PS and 150Nm of peak torque, instead of 120PS on the Nexon. The motor will be paired with a 5-speed gearbox upon launch. 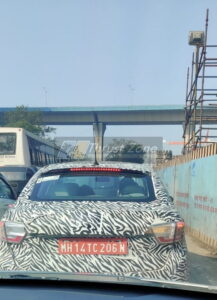 The BS6 era has pushed the popularity of turbo petrol engines and the Tigor turbo will be a nice addition to the segment, not just from an enthusiast’s perspective but from a value point as well. Tata could also spice up the cabin with more features, notably the iRA or Intelligent Real-Time Assist connected car technology that debuted on the Nexon facelift in 2020.

2021 will be an exciting year for Tata fans with a number of launches planned. Apart from the Altroz Turbo petrol, the company will also introduce the Safari SUV, which is the production-name of the Gravitas. There’s also the Tata HBX-based micro-SUV, Altroz EV, and the Harrier Petrol in the works.

Citroen C5 Aircross To Make Its India Debut On February 1, 2021