Citroen C5 Aircross To Make Its India Debut On February 1, 2021 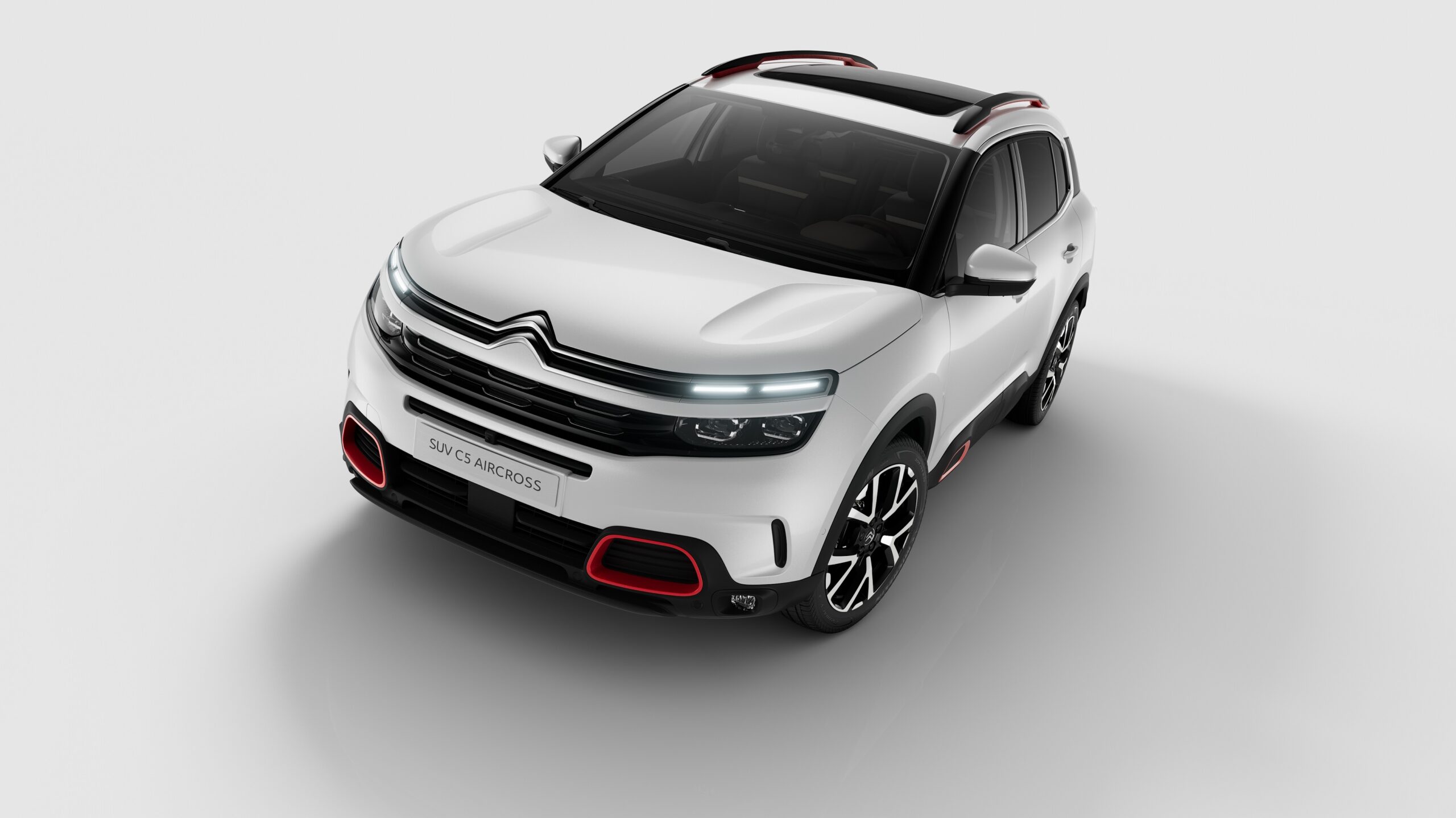 French automaker Groupe PSA’s Citroen brand is all set to make its way in the Indian market in 2021 and the company will be bringing the new C5 Aircross SUV to the market. The automaker has now confirmed that the C5 Aircross SUV will be making its India debut on February 1, 2021, and will be locally assembled at the company’s Thiruvallur plant in Tamil Nadu. The Citroen C5 Aircross for India is no secret and was showcased back in April 2019. The model was originally scheduled for launch in 2020 but the pandemic delayed the automaker’s plans. The new C5 Aircross will be positioned at the premium end of the mid-size SUV segment, competing against the Jeep Compass, Hyundai Tucson, Volkswagen T-Roc and the Skoda Karoq in the segment.

The Citroen C5 Aircross looks quirky but gets a likeable design with its crossover profile, split grille, and dual beam headlamps with LED DRLs. The design is also more rounded as opposed to the sharp styling on some of its rivals, while the lower cladding gets funked up with red highlights. The rear also gets an upright design while the split LED taillights lend a distinctive look. Compared to other premium compact SUVs that aim to offer a more rugged appeal, the C5 Aircross is different and looks premium too.

The cabin is designed around the same philosophy and gets the split design theme that can be seen with the air vents, while the interior will get the dual-tone treatment. Given that the model is being locally assembled in India, the car will be loaded on the feature front, so expect an 8-inch touchscreen infotainment system with Apple CarPlay and Android Auto connectivity. The instrument console uses a 12.3-inch digital display, while the feature list also comprises dual-zone climate control, panoramic sunroof, wireless charging, and more. The European version also gets a massage function for the front seats, and that would be a segment-first feature if Citroen India decides to introduce the same here too. 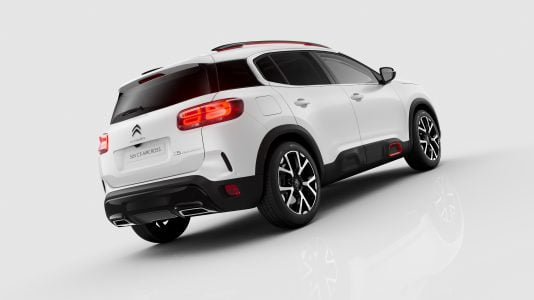 The Citroen C5 Aircross will be offered with the 2.0-litre diesel engine with 177PS and 400Nm of peak torque, that will be offered with 6-speed manual and automatic transmission options. There could also be a 1.2-litre turbocharged petrol offered on the car at a later stage. However, there is no confirmation on the same.

Citroen India is focusing on the comfort of the C5 Aircross and the model positioned at a premium on the pricing front. Expect prices to start from Rs. 23-25 lakh on the SUV with the launch likely around March this year. The brand will be following the Aircross with a mass-market subcompact SUV that is expected to arrive by the end of the year.