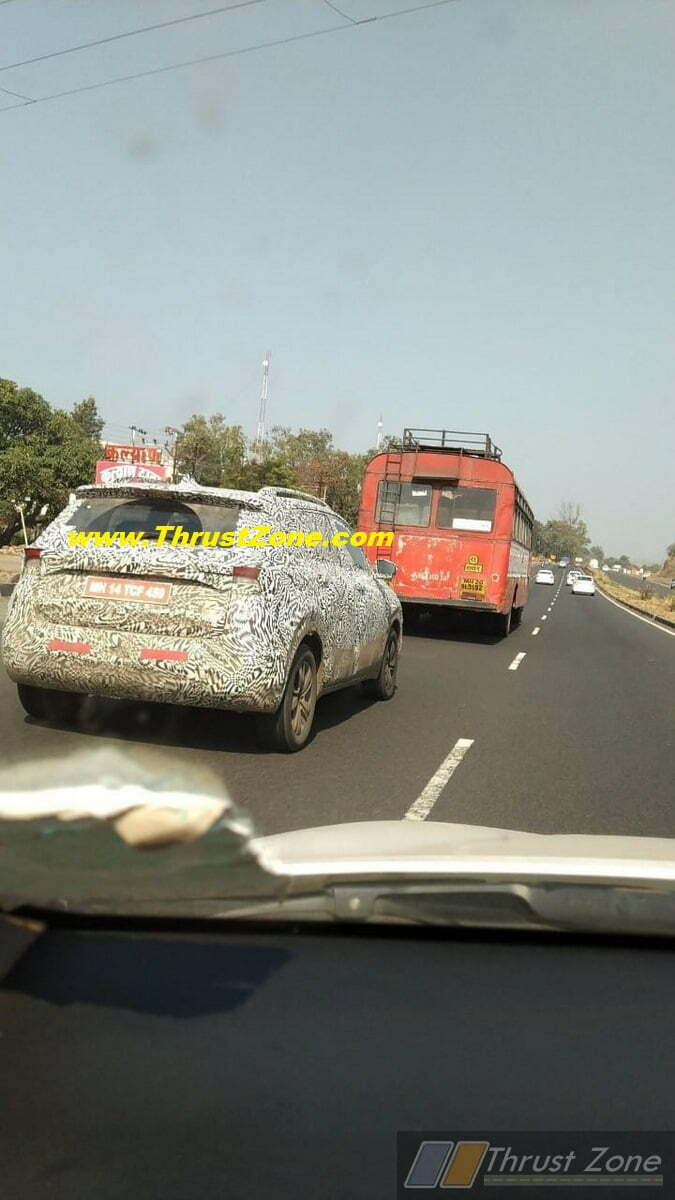 The 2021 Volkswagen Taigun – yes, the resurrector of Volkswagen India’s fortunes has a lot riding on it for the German auto giant and from what we’ve seen so far, the model is taking shape well and will arrive in showrooms later this year. The Taigun is just the first step in Volkswagen’s India 2.0 project that’s seen an investment of over $1 billion (approx. Rs. 7300 crores) and as the company says, it’s a model that’s been completely localised. We can’t wait to get our hands on the compact SUV but that’s a while away. So until then, here are the latest spy shots of the Taigun undergoing testing, in what seems to be its final testing cycle.

The 2021 Volkswagen Taigun test mules seem to be nearly production-ready. The model will cater primarily to the Indian market, but will also be exported to a number of emerging markets as well. The camouflaged mule looks identical to the recently revealed Skoda Kushaq. Don’t be surprised there since both models are essentially European cousins sharing the same platform underneath. The spy shot though does reveal a different taillight design, and identical to the prototype showcased at the 2020 Auto Expo.

In fact, the car at the expo seemed production-ready and we do think Volkswagen should’ve just launched it last year. However, the pandemic pretty much delayed our anticipation and some of VW India’s schedule with the launch. But, we do know the Taigun will closely follow the pre-production version. Expect to see the wide grille flanked by LED headlamps, boxy profile with machine-cut alloy wheels, and a LED taillights at the rear.

The cabin too will sport the Virtual Cockpit, a large touchscreen infotainment system with connected car technology, and lots of storage space options. Other elements like roof rails, skid plate, the black cladding will grace the exterior, while the cabin will find a leather-wrapped steering wheel and upholstery, soft-touch materials, climate control rear AC vents and more.

Volkswagen India hasn’t revealed the powertrain yet, but the Taigun is likely to get the 1.0-litre TSI turbo petrol engine. The same unit already powers the Vento and Polo in the VW line-up, and develops 110S and 172Nm of peak torque. The motor is likely to develop more power on the Taigun with 115PS and 200Nm on tap. Transmission choices will include a 6-speed manual, torque convertor and possibly the 7-speed DSG as well.

The Volkswagen Taigun has quite the competition lined up that includes the segment-leaders Hyundai Creta and Kia Seltos, along with the Renault Duster, MG Hector, and the Nissan Kicks. Volkswagen could surprise us with an extremely aggressive price tag starting from just under Rs. 10 lakh (ex-showroom). The production-spec Taigun is now just weeks away, while deliveries are expected to start by mid-2021.