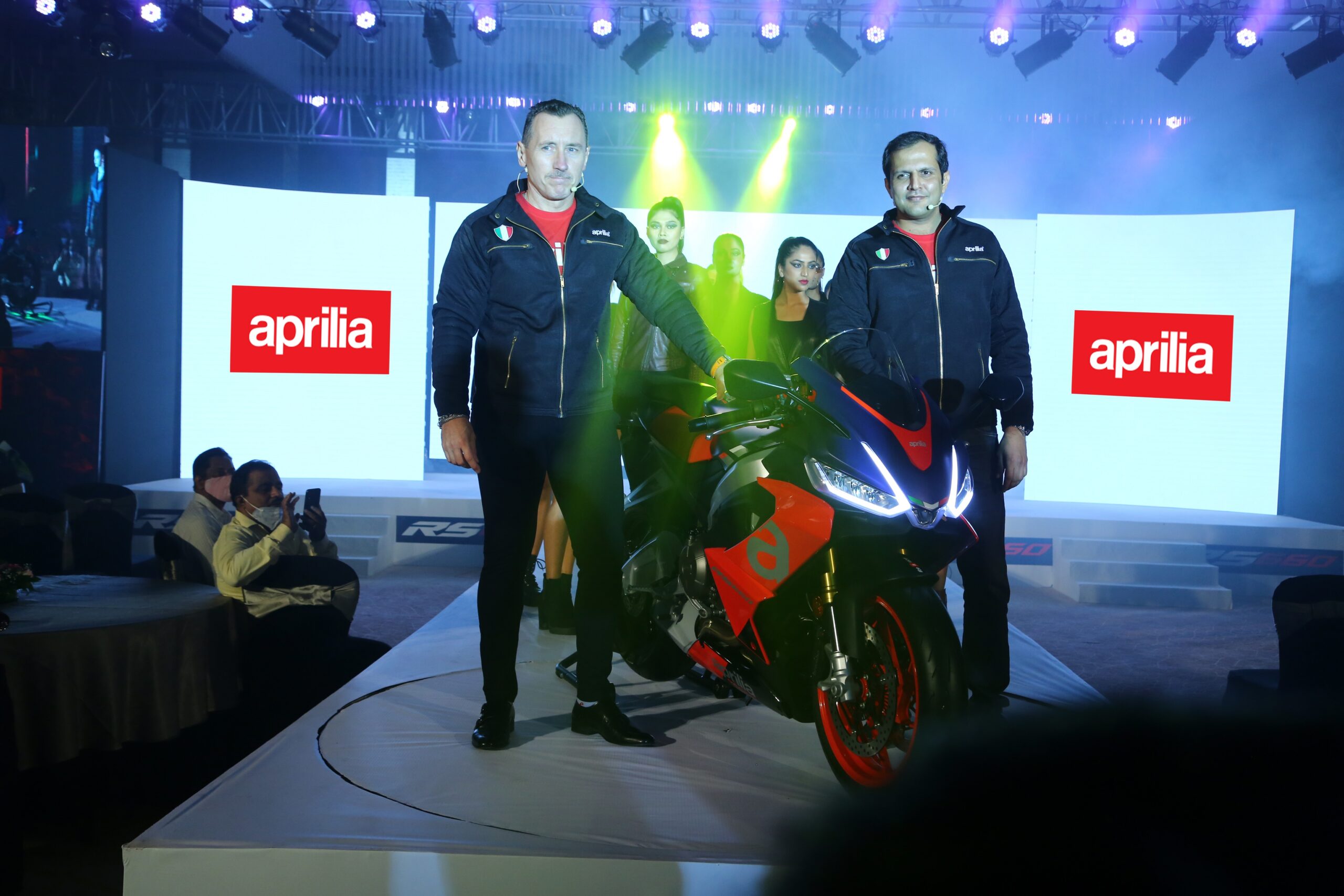 Aprilia India has launched the RS 660 and Tuono 660 supersport in the country. The first batch of the Aprilia RS 660 seems to have arrived n India and bike will come to the country as Completely Built Units (CBUs). Diego Graffi, Chairman and CEO – Piaggio India had shared an image on his Instagram with the new RS 660 right out of the box, while you can see other crates with the ‘Made in Italy’ tag on them. 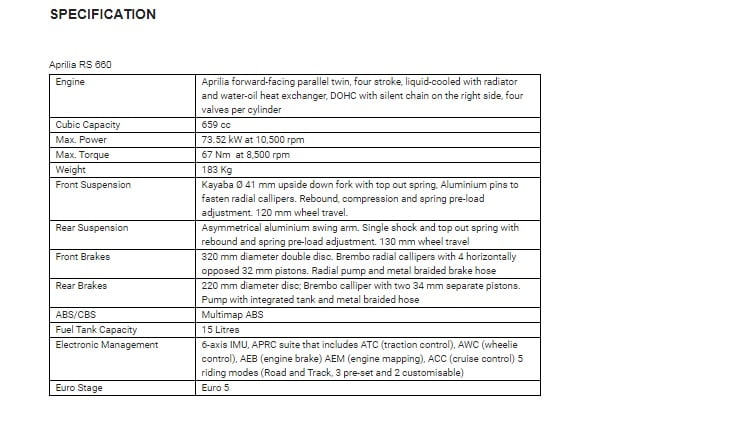 The 2022 Aprilia RS 660 India launch is joined by its naked sibling, the Tuono 660 too. Both bikes have been developed from the ground up and mark a new direction for the brand. They also fit rather well in the Aprilia family with all-new design cues while still a part of the RS line-up. Both the Aprilia RS 660 and Tuono 660 use a 659 cc parallel-twin motor with a 270-degree firing order. The RS 660 packs about 101PS at 10,500RPM and 67Nm of peak torque at 8500RPM. 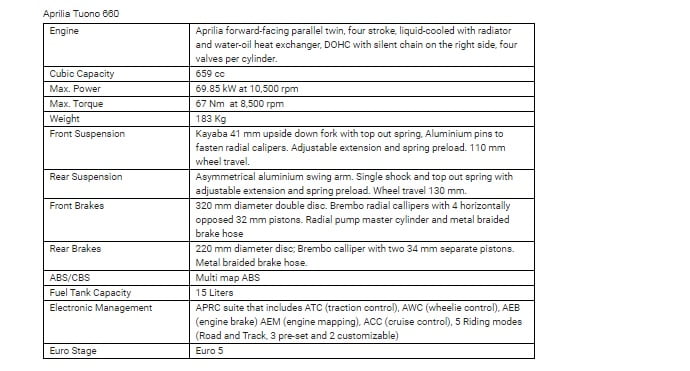 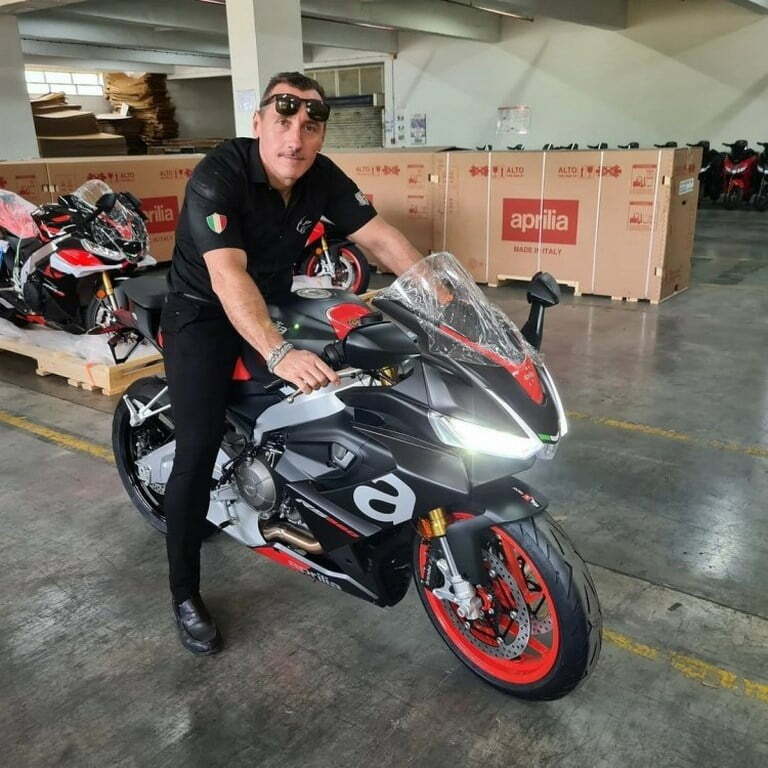 After RS660 – Aprilia Tuono 660 Revealed – Sportbike With A Handlebar!

Aprilia dealerships have been accepting bookings for the Aprilia RS 660 since the beginning of the year. The all new Aprilia RS 660 and Tuono 660 are priced at INR 13,39,000 and INR 13,09,000 ex-showroom respectively.