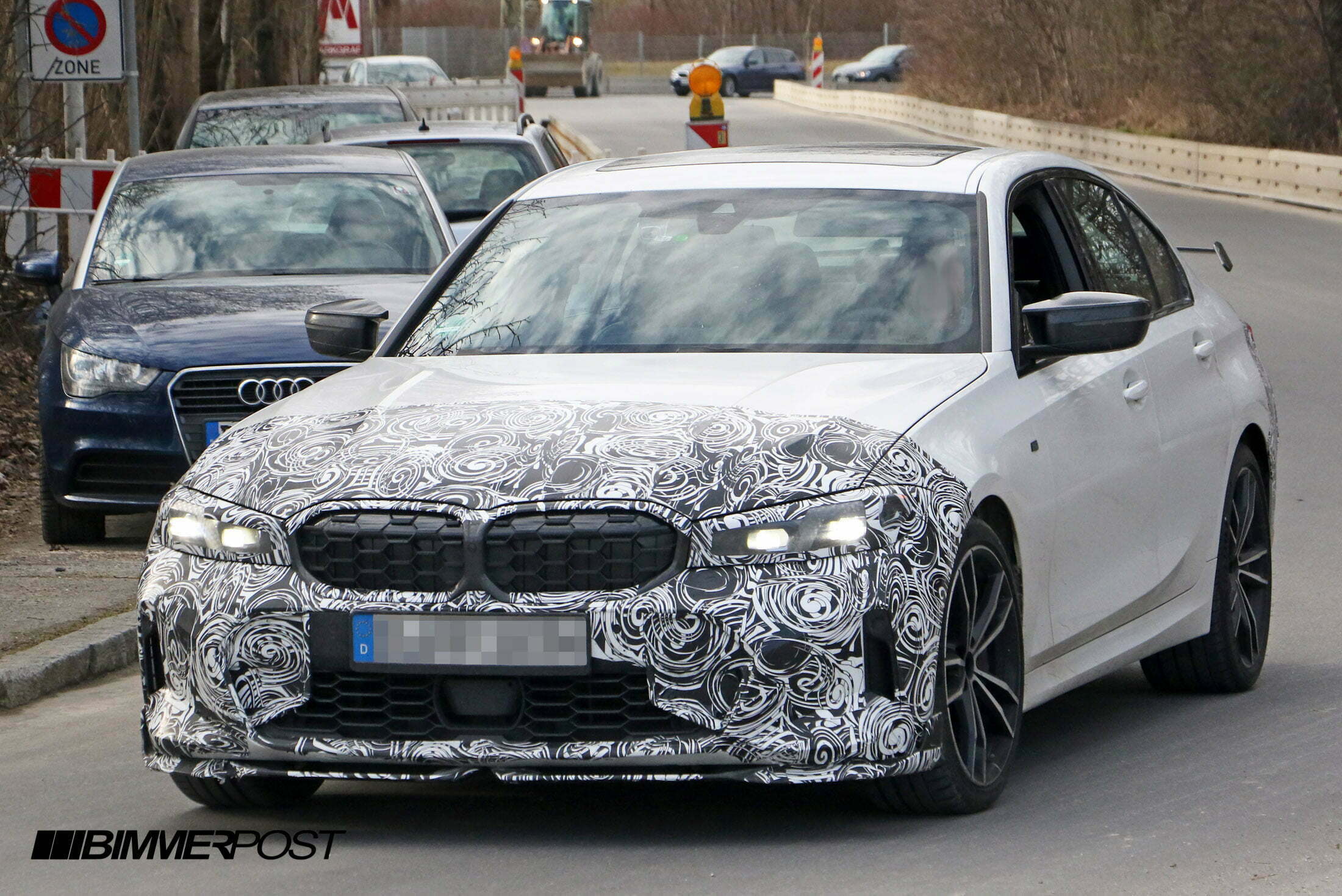 The current-generation BMW 3 Series is fairly fresh in terms of the product life-cycle but as brands do, work is already underway on the facelifted version. In fact, the 3 Series facelift is still about a year away from its global debut and before that happens, images of the sedan have been leaked online. The leaked images of the 2023 BMW 3 Series Facelift reveal a number of design details on the car. This includes a new kidney grille that is probably going to get wider but will still remain standard-sized, but different from the one on the 4 Series which is a vertical unit.

The 2023 BMW 3 Series Facelift will also get a revised set of LED headlamps with new LED daytime running lights, while you can expect the model to come equipped with LaserLight technology. The images are likely that of the M Sport version and can be seen with the BMW M mirror caps finished in black. 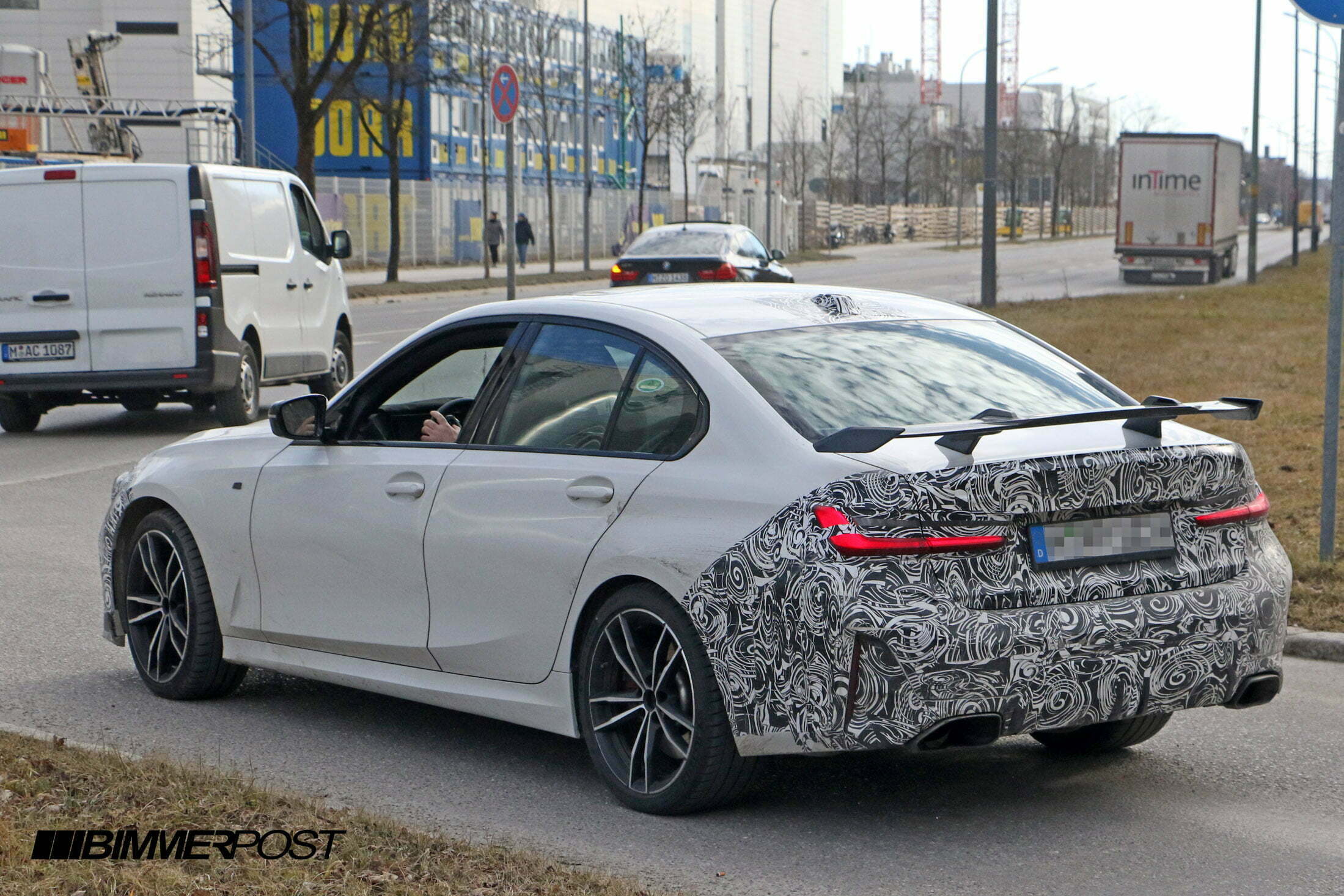 The images do not reveal the interior but BMW could swing towards a revised dashboard on the same lines as the recently unveiled i4 electric sedan. The layout will remain distinctly BMW styled but will be more tech-friendly than before. Expect to see the 12.3-inch digital instrument console and a large 14.9-inch touchscreen infotainment system with a host of connectivity options. BMW could offer a 10.25-inch touchscreen infotainment system on the lower variants of the sedan. 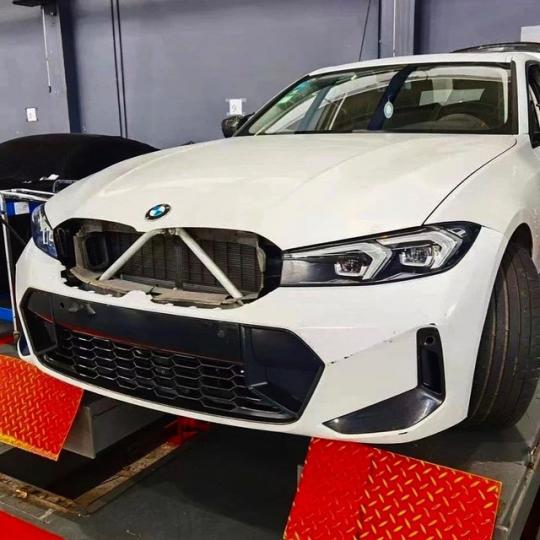 BMW is expected to carry over the same petrol and diesel engine options on the 3 Series facelift that will include the 2.0-litre twin-turbo petrol and diesel, as well as the 3.0-litre power mills. A plug-in hybrid version is also likely to be on offer. All versions will come paired with an 8-speed automatic transmission sending power to the rear wheels or all four wheels depending on the version and the market. On the brighter side, there will be an updated M340i xDrive version too with all of these upgrades.

The 2023 BMW 3 Series Facelift will debut next year internationally, and we expect it to arrive in India either by the end of 2022 or early 2023. The 3 Series remains an extremely important product for BMW India and the model is locally assembled in the standard wheelbase, long wheelbase (Gran Limousine) and the M340i xDrive, which is officially the fastest car made in India.

Brabus and KTM Come Together! Welcome the Brabus 1300R!