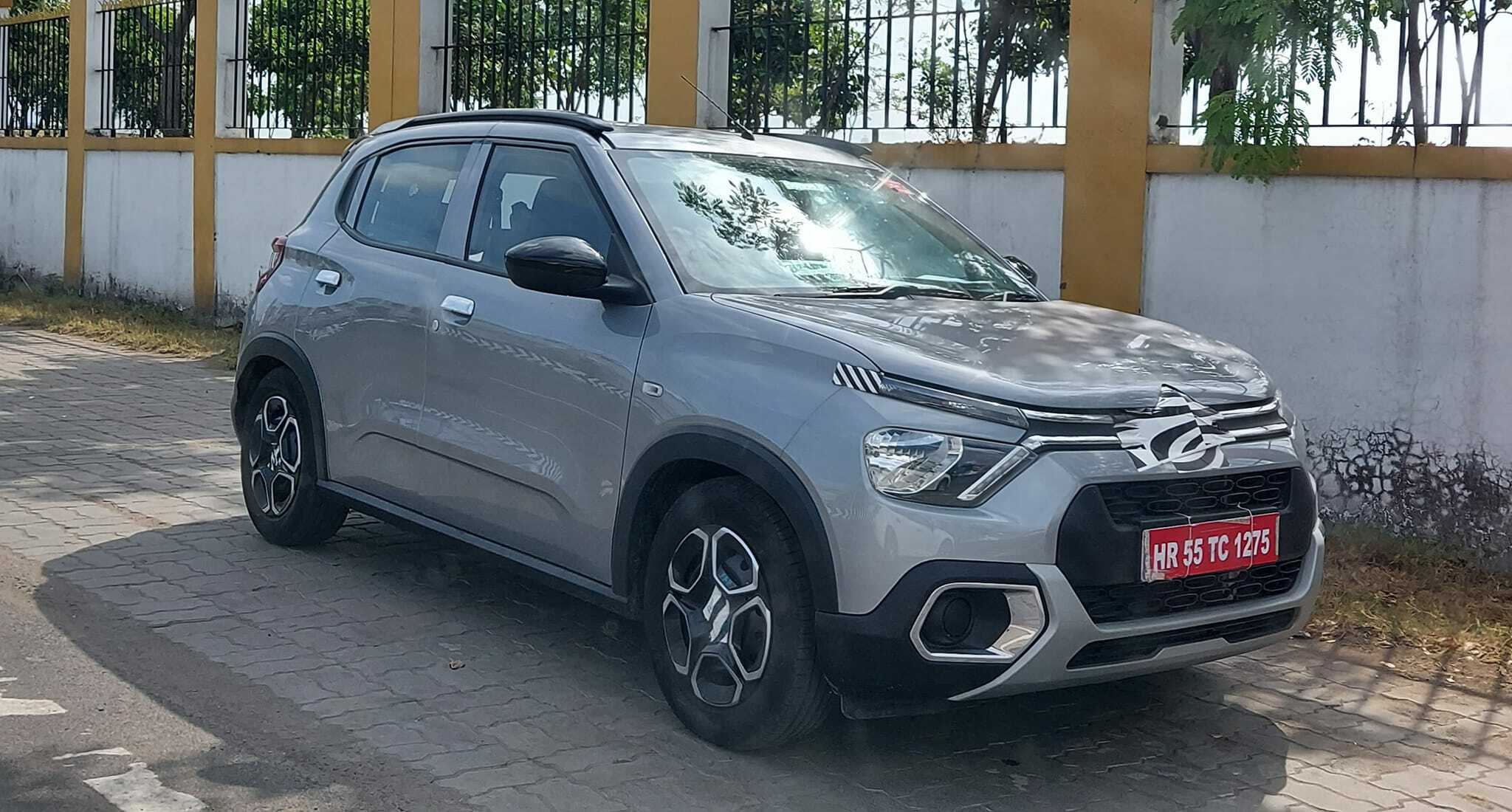 Citroen India is gearing up to introduce its second offering in the country later this year and the company has already announced it will be the made in India C3 micro SUV. The pint-sized SUV will be a rival to the Tata Punch and Citroen aims to tap into the popularity of the hatchback crossover space that’s just booming in the B-segment. With the launch still a few months away, the upcoming Citroen C3 has been spotted in a completely undisguised avatar, giving a clearer look at what the upcoming offering will turn out to be.

The new Citroen C3 seen in the spy images is nearly identical to the version unveiled last year for India and a lot of the design elements have been carried over. If you liked the quirky design on the C5 Aircross, a lot of those elements continue to feature on the C3 as well. This includes the split headlamps with LED DRLs, wraparound LED taillights, chunky bumpers, body cladding on the sides, roof rails and more. The chrome-finished grille with the Citroen logo looks familiar and chunky. The car also gets skid plates at the front and rear bumpers to further drive the rugged look. Lastly, the model rides on diamond-cut alloy wheels that will look premium on the car.

Other notable bits will include the 180 mm ground clearance on the Citroen C3 and a large boot of 315 litres. The model will be available in four colours – Polar White, Platinum Grey, Steel Grey, and Zesty Orange. The spy image seems to be in the Polar White shade. Citroen will also offer dual-tone colour options. The cabin will continue with the quirky theme including fabric finished seats and highlights on the dashboard. The car will also get connected technology with a 10-inch touchscreen unit with Apple CarPlay and Android Auto compatibility. Other features will include fast-charging USB ports, a 12-volt socket, a three-spoke steering wheel, an all-digital instrument console and a manual HVAC unit. 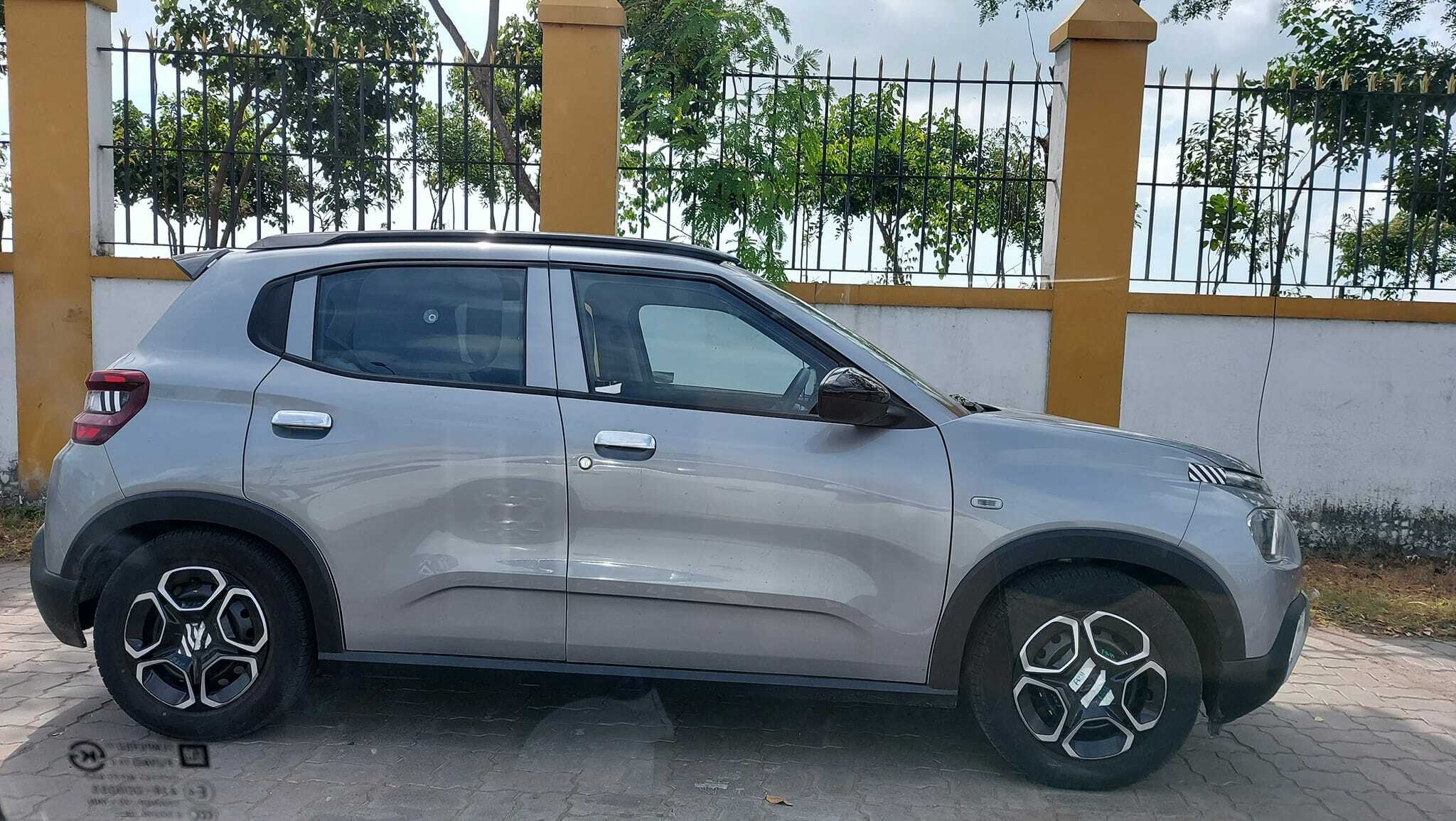 Power figures are yet to be revealed on the Citroen C3. But the model is expected to use a 1.2-litre turbo petrol motor with 100PS on tap. A 1.2-litre naturally-aspirated petrol is also likely with about 82PS on offer. Transmission choices will include a 5-speed manual and an automatic. If rumours are anything to go by, Citroen could bring flex-fuel technology with the C3 that will give it a significant advantage over its rivals. 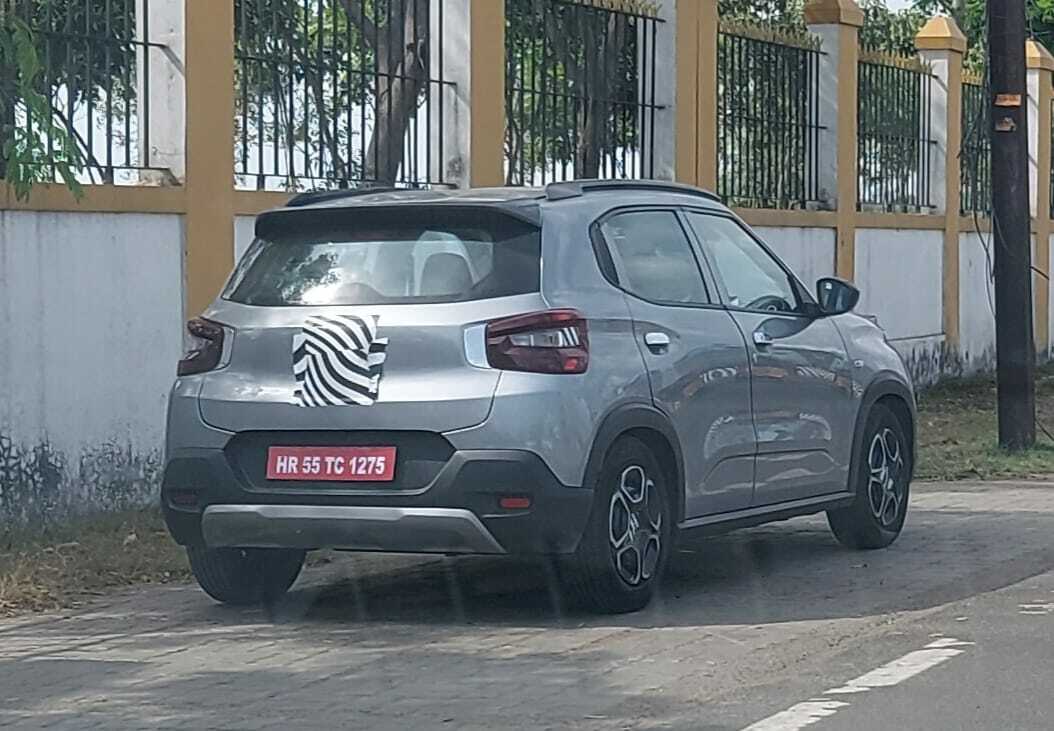 The C3 will be produced at the company’s Thiruvallur plant in Chennai with more than 90 per cent localisation. The offering will be underpinned by the brand’s CMP modular platform developed for emerging markets and is part of the first three models planned under the C-Cubed strategy. Pricing is expected to be competitive and the C3 is likely to start around Rs. 5 lakh, going up to Rs. 9 lakh, depending on the variant.