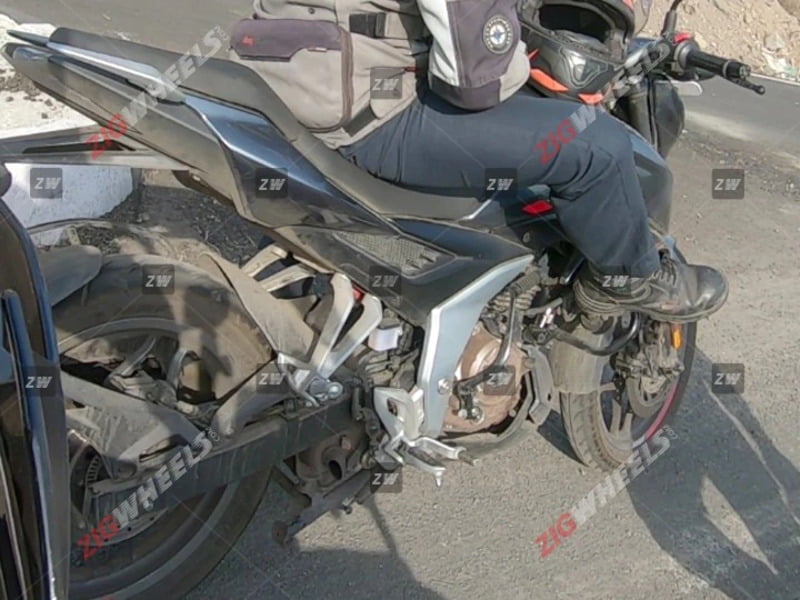 Bajaj Auto introduced the Pulsar 250 range last year and the model not only marks the arrival of the most powerful Pulsars yet but also of a new platform that will eventually replace the existing range across different segments. It now seems the process has begun with the Pulsar NS160, which will be replaced with the Pulsar N160 that was spotted testing recently. The new offering will be based on the N250’s platform and is likely to mimic the bigger bike’s design and styling.

The test mule of the Bajaj Pulsar N160 looks nearly identical to the Pulsar N250. The headlamp cowl, LED DRLs, projector lens, all look similar and so do the body panels. If you liked the N250’s styling, this should please you even further. The high-set tail section also gets the split-seat set-up, while the single-piece handlebar should make for for an upright yet sporty riding posture.

The Bajaj Pulsar N160 will carry the same frame as the N250, while power will come with what could be a reworked motor replacing the current 160cc unit. The current motor develops 17.2PS and 14.6Nm of peak torque on the Pulsar NS160. Power figures could see a slight improvement with the N160 likely to be a more torque-heavy offering. The test mule also gets a kick-starter that’s increasingly been skipped on newer bikes. It will be interesting if Bajaj brings it back. 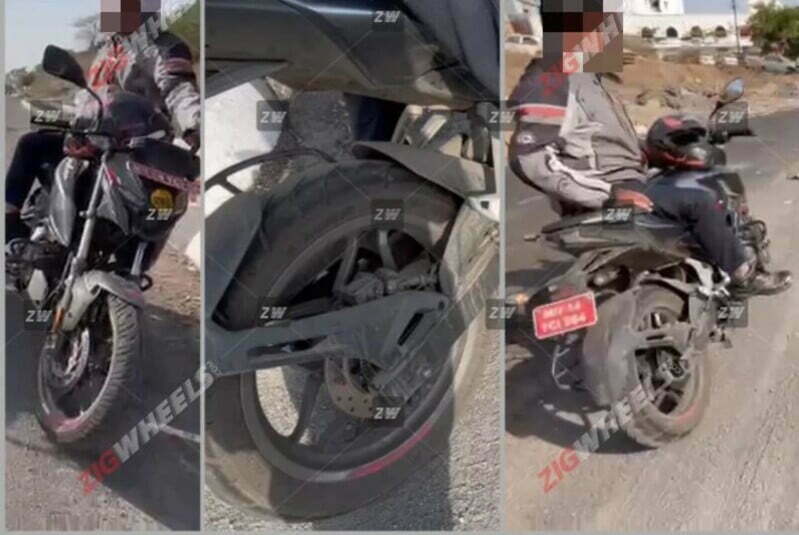 Other hardware bits include telescopic front forks and a monoshock at the rear. The bike also gets front and rear disc brakes but is likely to come only with single-channel ABS to save costs. The 17-inch alloys will come wrapped in MRF tyres on the N160.

The Bajaj Pulsar N160 is likely to debut at a similar price point to the NS160. The latter retails at Rs. 1.22 lakh (ex-showroom, Delhi) and you can expect a marginal hike on the N160 when it arrives. Speaking of which, it’s not clear how far the new sports commuter is from being launched. However, reports suggest the model might arrive in the second half of the year, possibly by July, ahead of the festive season. The Pulsar N160 will be competing against a host of rivals including the TVS Apache RTR 160 4V, Suzuki Gixxer, Yamaha FZ-S FI, Honda Hornet 2.0 and the likes.