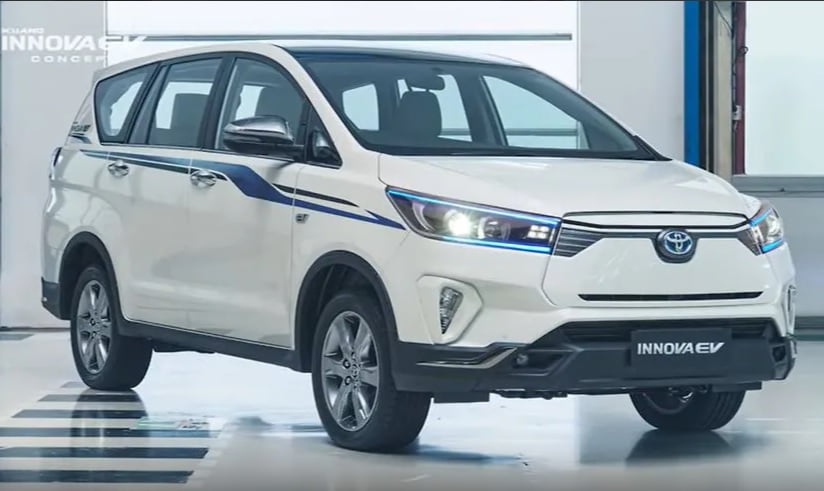 Toyota Kirloskar Motor has trademarked the ‘Innova Hycross’ name in India, hinting at a new variant of the popular MPV. While not much is known about what the Innova Hycross will be, there is a possibility that this could be a new hybrid variant of the offering. Toyota has been pushing the hybrid strategy in India and with halo products like the Camry Hybrid, it would be great to see technology coming to more accessible cars. The Innova Crysta is an extremely popular offering and would immediately raise the adoption numbers of hybrids in India if brought at an attractive price point.

The possibility of a Toyota Innova Hybrid is also high because the Indonesian market is confirmed to get one in 2023. The Innova Hybrid for Indonesia will be powered by a 1.5-litre turbocharged petrol engine paired with the automaker’s self-charging technology. Details though are yet to be revealed but it will be an Atkinson cycle motor powering the front wheels, while an electric motor will provide supplementary power to the MPV. The Toyota hybrids use regenerative braking to charge the batteries, which in turn power the electric motor. The hybrid tech also aids in initial acceleration and can run the vehicle on an electric-only mode for shorter distances.

The Toyota Innova Crysta currently draws power from the 2.4-litre diesel and 2.7-litre petrol engine options. Transmission choices include a 5-speed manual and a torque converter. The set-up remains reliable, which has made the MPV so popular in the first place. With the Hybrid, customers will have a third option to choose from, especially for those looking for an efficient petrol alternative. 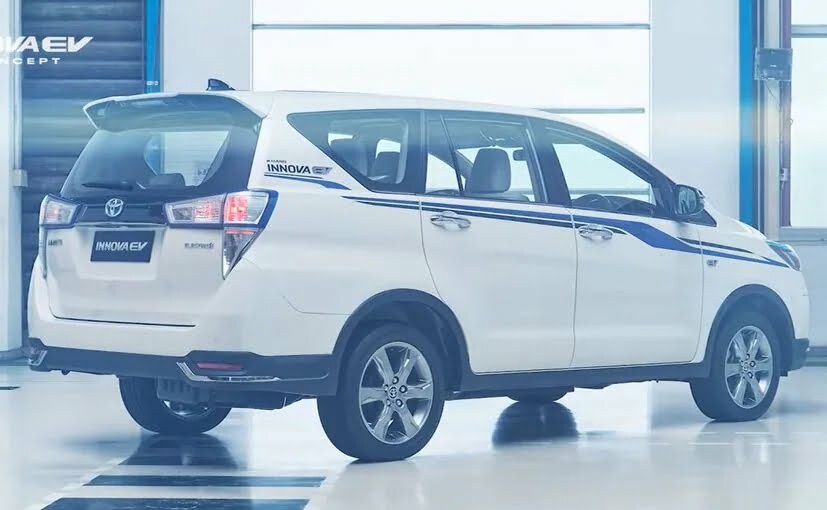 More recently, Toyota revealed the Innova Crysta Electric prototype in South East Asia but was quick to confirm that the model won’t make it to production. However, the hybrid version could very well make it to India among other markets and could arrive with the new generation version that’s been internaly codenamed B560. The new-generation Innova will be based on a modified version of the TNGA modular platform and will see upgrades on the design and mechanical front. Would you buy an Innova Hybrid? We’d love to know.