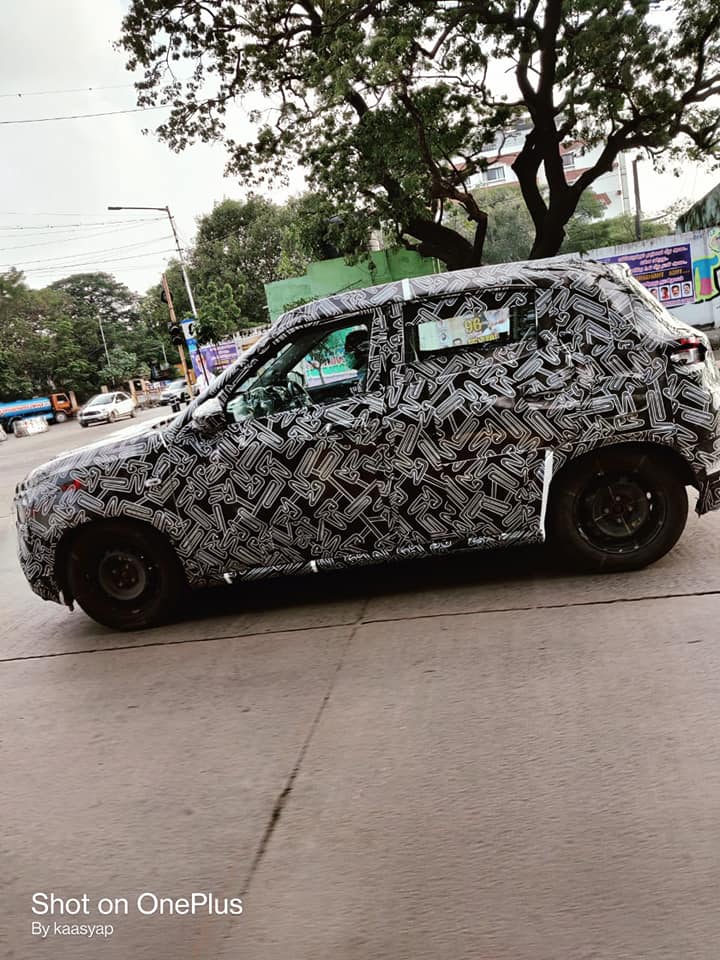 French automaker Citroen is all set to begin operations in India soon and the company’s first model is the much-awaited C5 Aircross that will be launched in a few weeks from now. However, the company’s big model for India is an upcoming subcompact SUV that’s currently under development for a while now and will take on the Maruti Ignis, Mahindra KUV 100 and Tata HBX and the likes. The 2022 Citroen CC21 is being specifically for the Indian market and is nearing production, as the latest set of spy shots indicate.

Codenamed CC21, the new Citroen subcompact SUV is expected to arrive in the second half of 2021 and will be a heavily localised product built for India and other markets. The new offering will be high on local content, so do expect competitive pricing, while sporting a feature-rich cabin and compact dimensions. Much like every other major automaker, Citroen to is looking at India as a production hub for its small cars, and the Groupe PSA company is looking at a similar route with the CC21 and other cars that will come from India. The automaker has partnered with the CK Birla Group for its new manufacturing facility in Tamil Nadu, which will be churning out these products in the years to come.

The Citroen CC21 will be based on an Indianised version of the Common Modular Platform (CMP), which is part of the brand’s C-Cube program that will form the basis for the Indian model line-up. Expect the upcoming crossover to follow the company’s global design language with the signature grille, split headlamps, and those signature air bumps on the doors that are now trademark elements from the company. We also expect to see a number of premium elements like LED daytime running lights, a signature pattern for the taillights, and more. The cabin could also borrow cues from its European counterpart – the C3 Aircross – with a feature-laden dashboard including connected car technology. 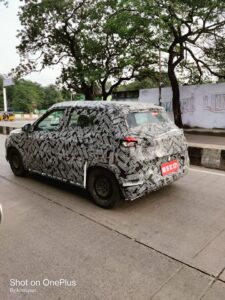 There are a number of reports on the power mills that will be offered on the Citroen CC21. Leading the speculation wagon is the 1.2-litre turbocharged mill that is increasingly common in the segment now, while there’s also a possibility of Citroen offering a biofuel version with a blend of petrol and ethanol, making the sub-4-metre SUV India’s first biofuel car. Considering that the SUV will also be exported to Brazil, which is big on biofuel, the possibility is high and quite interesting too. A diesel though could be skipped, given the market’s push towards petrol cars again. The new model is also expected to get an electric version at a later stage. 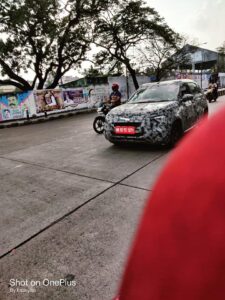 The 2022 Citroen CC21 is expected to break cover by late 2021, while the launch can be expected in early 2022. The automaker plans to bring a new model every year to India starting the C5 Aircross, and we expect to hear more about the company plans in the weeks to come.