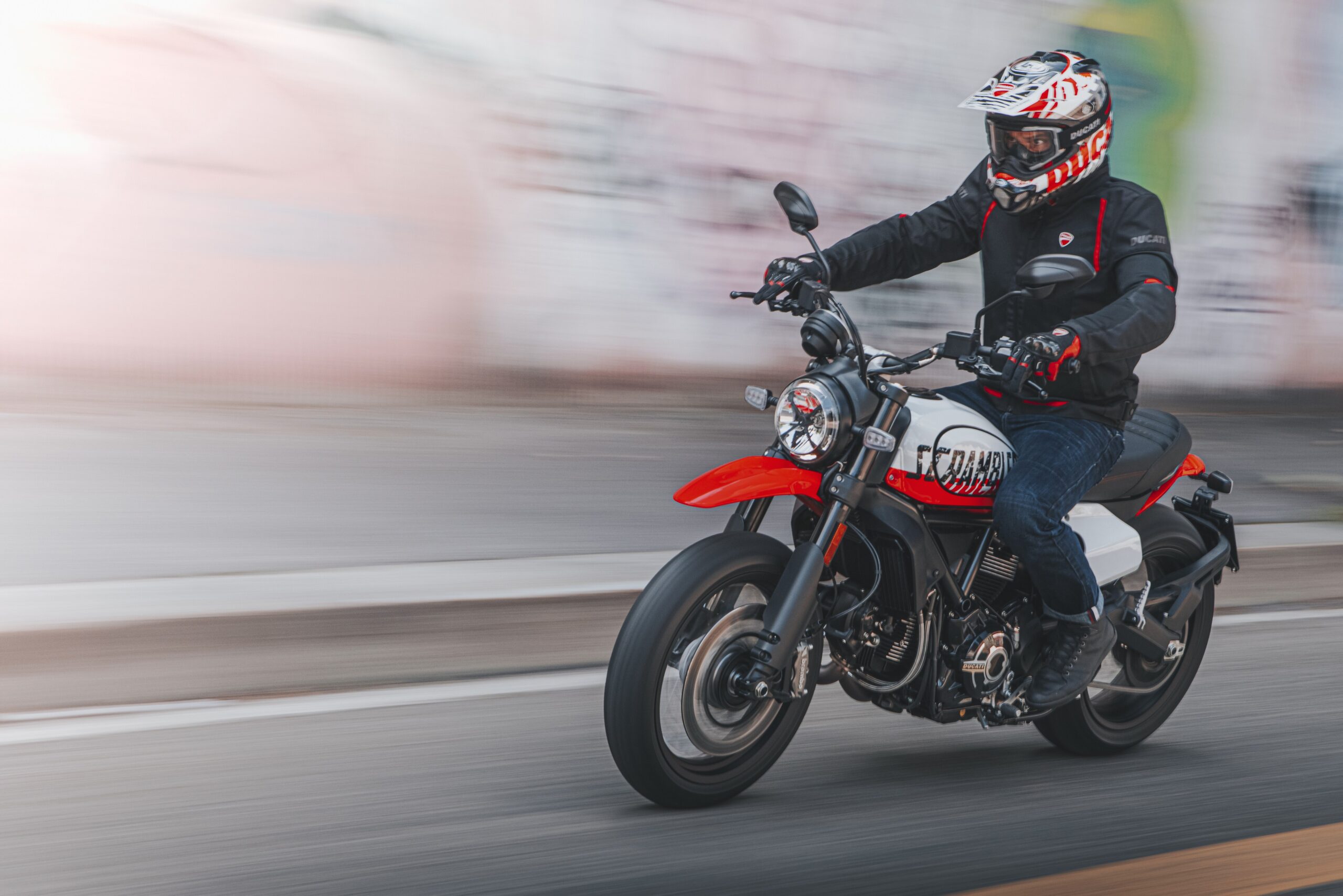 The new Ducati Scrambler Urban Motard is a motorcycle created to experience the city environment, where it turns heads through a combination of style, sportiness, and fun. The contemporary design and original livery of the Urban Motard embody the multiple values of the Ducati Scrambler world, such as the sense of freedom and the desire to stand out.

The name chosen for this latest version refers to the characteristic atmosphere of large cities and is aimed at young people who live the city with energy and enthusiasm. This sense of freedom has been interpreted by the Centro Stile Ducati through the creation of an original livery, which combines the Star White Silk and Ducati GP ’19 Red color in an energetic graphic design, inspired by the world of street art and metropolitan graffiti.

The Ducati Scrambler Urban Motard has a dry weight of 180 kg and is powered by an 803 cc L-twin engine with desmodromic distribution, which delivers 73 hp of power at 8,250 rpm and 6.7 kgm of torque at 5,750 rpm, thus offering a brilliant performance that is never intimidating for the rider, guaranteeing agility in city traffic and fun in corners.

Few characteristic elements that explicitly recall the world of Motard are grafted on this new paint scheme, which feature a high front mudguard, a dedicated flat seat in black with the Ducati logo and the side number plates which stand out. 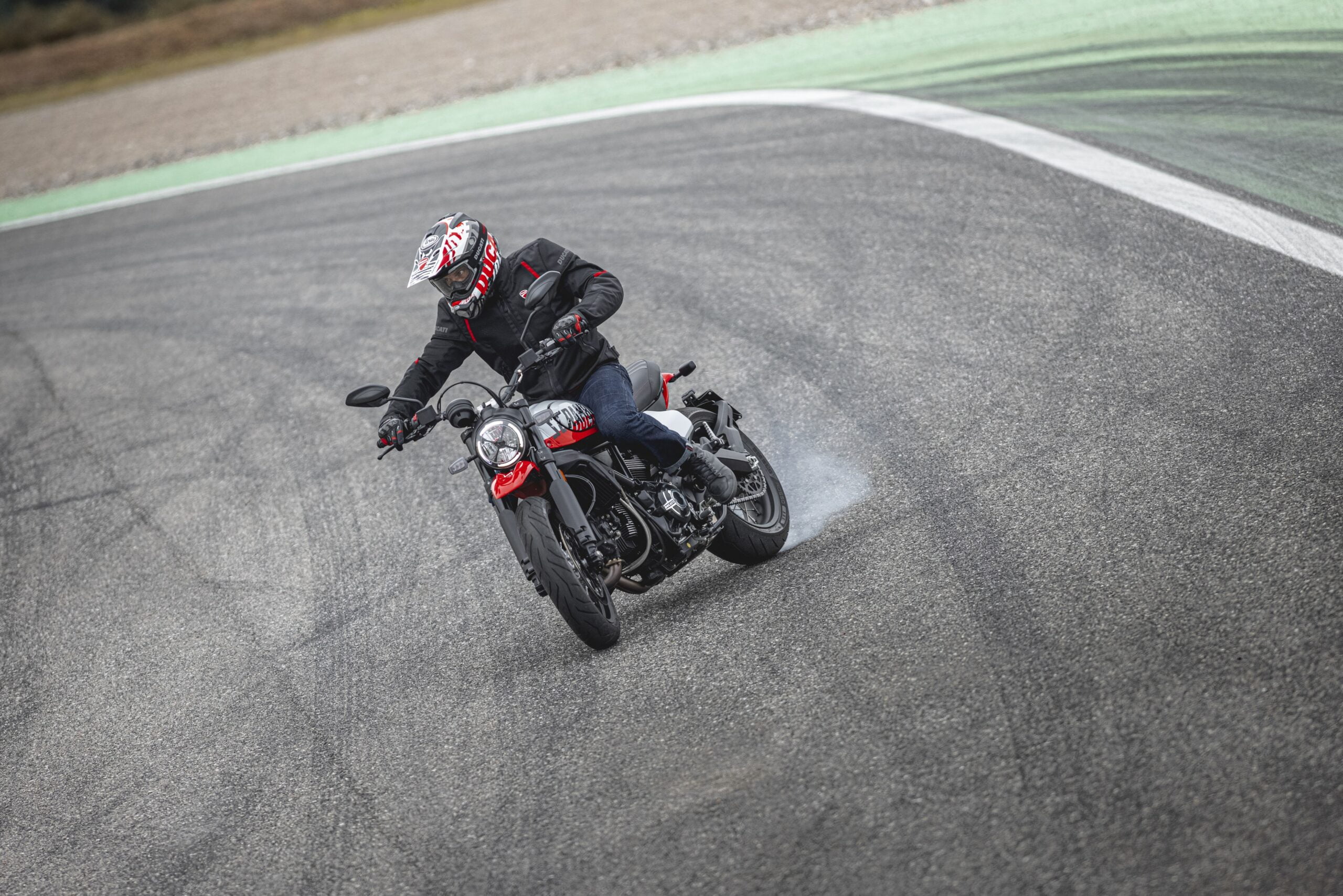 The Urban Motard is also equipped as standard with a headlight with LED DRL, a hallmark of all Ducati Scrambler models, which is combined with the rear light with full LED diffusion technology. The Scrambler Urban Motard is also designed for the Ducati Multimedia System (DMS), which enables a smartphone to be connected to the bike via Bluetooth, while the USB socket positioned under the seat is standard.