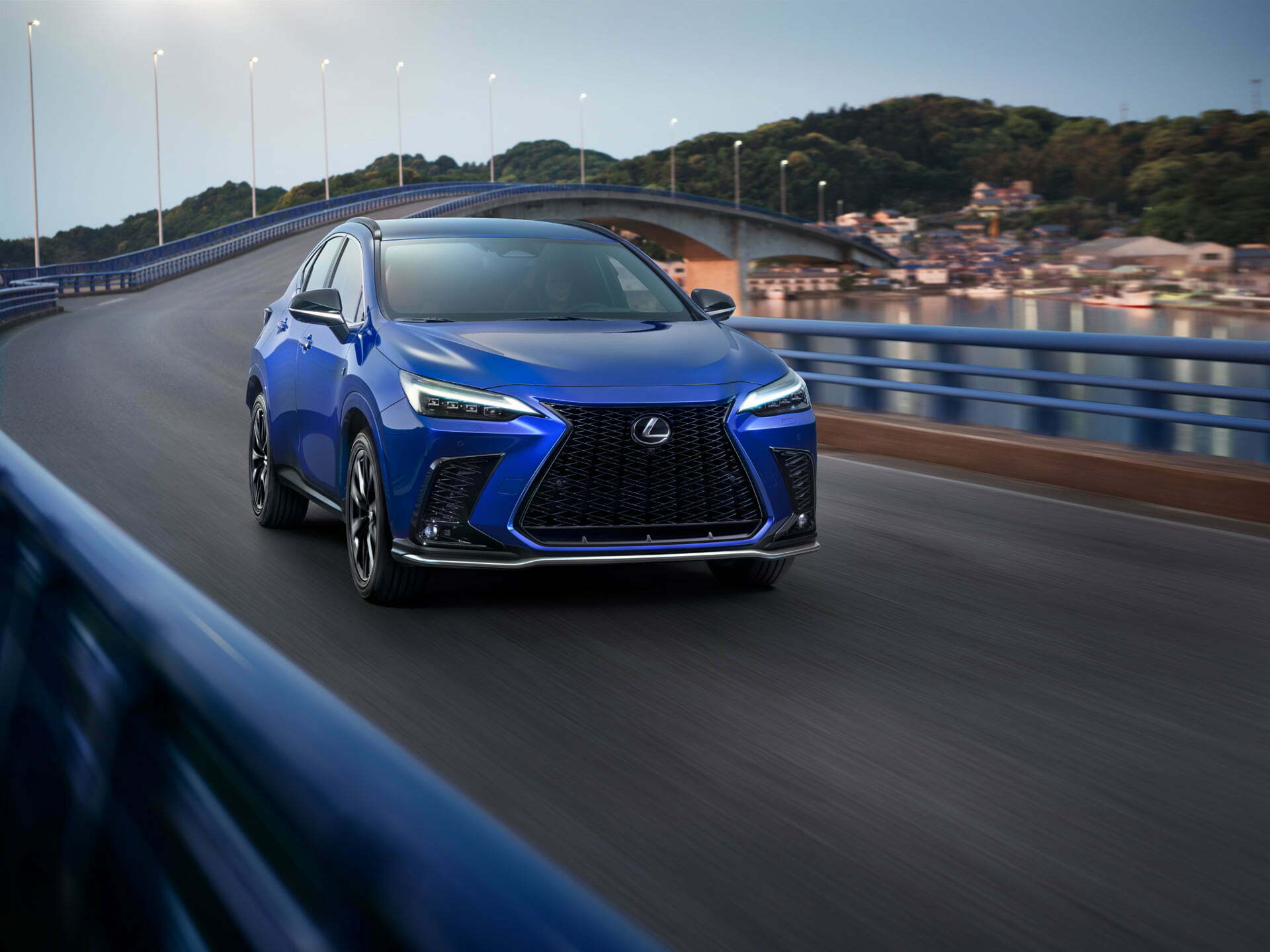 The new 2022 Lexus NX is set to be the next best car from Lexus in India after the ES when it comes to sales and popularity. Unfortunately, the 2022 NX (including hybrid and PHEV models) is now the subject of a pretty serious safety recall. Lexus has issued a statement disclosing details of the failed front shock absorbers. According to the Japanese brand, the NX has improper welds which could eventually cause a butt joint to dislodge from the assembly area.

The possible consequences can be serious. Affected models may experience a loss of driving stability and thus an increased risk of collision. With a reputation for relentless reliability and build quality, Lexus NX owners will no doubt be disappointed by this news. The model was recently launched in India and comes as a fully import too. We expect Lexus India to go ahead and issue a recall shortly only if deliveries have begun in India which we are unaware of right now.

Lexus dealers will inspect the welds around the shock absorber areas. Restoration work has yet to be announced, but we expect Toyota/Lexus to resolve the matter globally and in India shortly. Owners will be notified when a fix is ​​developed, although notice to owners will be distributed in mid-June 2022, which is surprising according to the global report. It’s not the first time the brand has been affected by a recall. United States saw 49,000 examples of the RX, previous-generation NX were affected by the airbag recall problem. 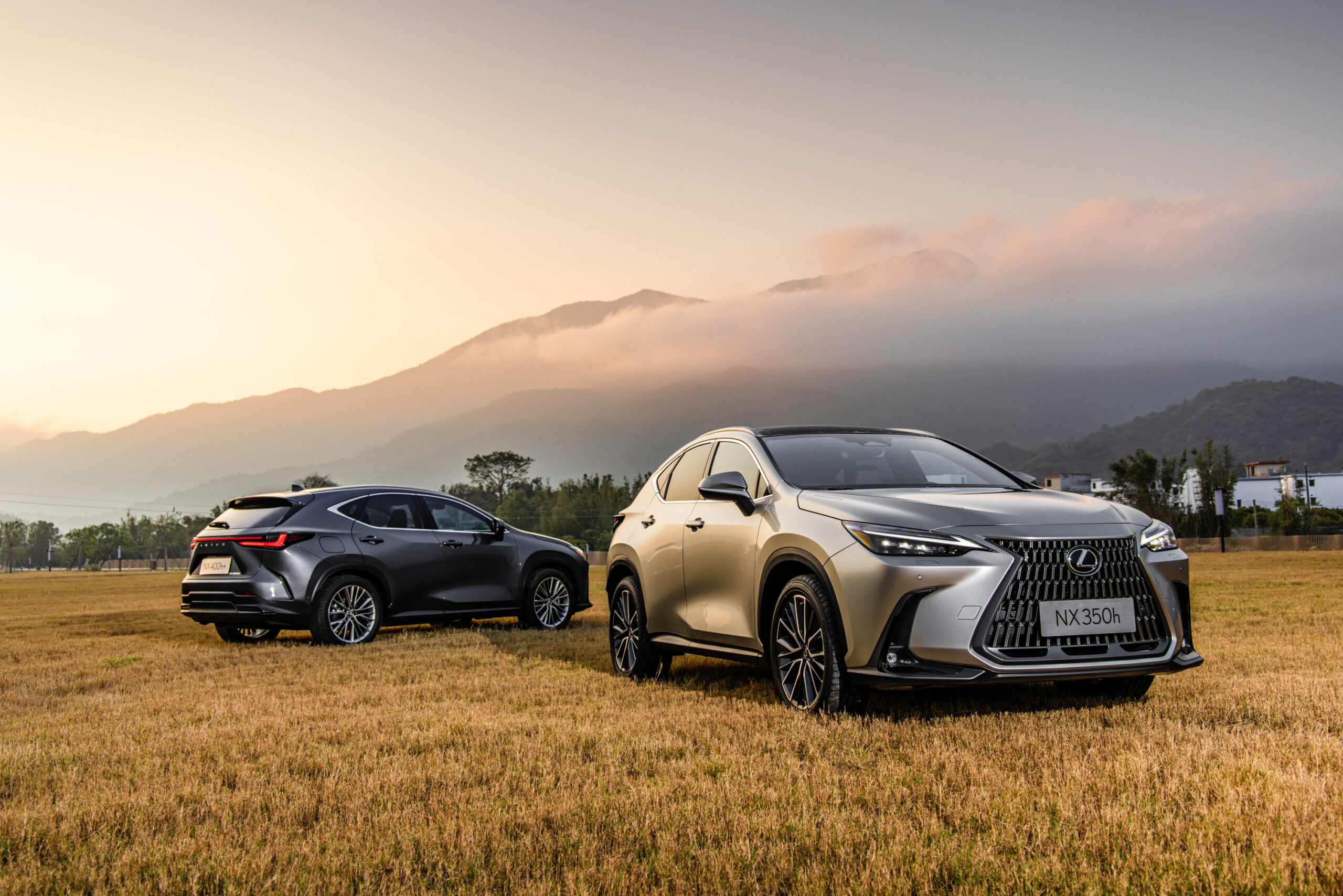 A recall in India did take place as well but its effect was not monumental. The Takata airbag scandal left very few automakers unscathed. We do expect to hear from Lexus India via an official statement. We will keep you updated on the same, stay tuned.