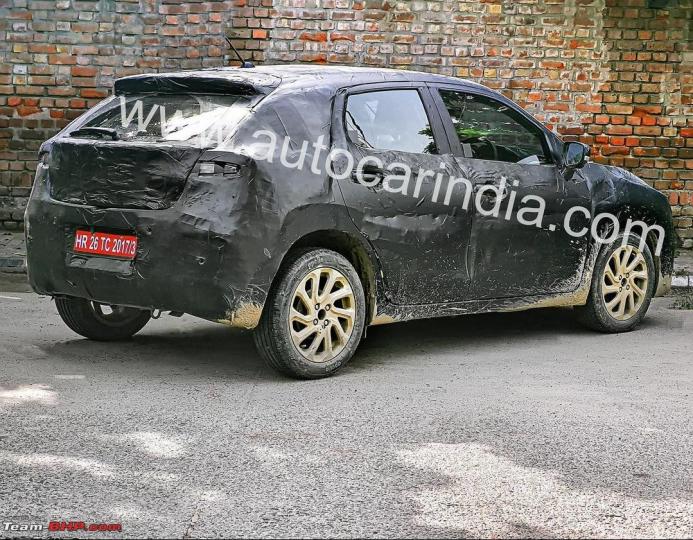 The Maruti Suzuki Baleno remains a hot seller for the manufacturer and the company is already working on bringing a comprehensive update to the model that is expected to arrive sometime next year. The premium hatchback is expected to get a complete overhaul to its cabin to keep it fresh among the new list of rivals. And now, the first spy images have dropped on the internet giving a glimpse at the interior of the updated model.

The spy images reveal a floating touchscreen infotainment system on the 2022 Maruti Suzuki Baleno facelift. The model gets a redesigned dashboard, while the three-spoke multi-function steering wheel and the twin-pod instrument console seem to have been carried over from the current model. The unit though could get a larger MID or a semi-digital unit like the Tata Altroz.

The new dashboard remains the highlight here with the AC vents now placed horizontally in a V-shaped pattern. The floating screen, meanwhile, appears larger than the current 8-inch SmartPlay studio system seen on the Baleno. In a bid to keep up with the rivals, Maruti Suzuki could offer a host of advanced features like wireless Apple CarPlay and Android Auto, along with new switches for the climate control system. 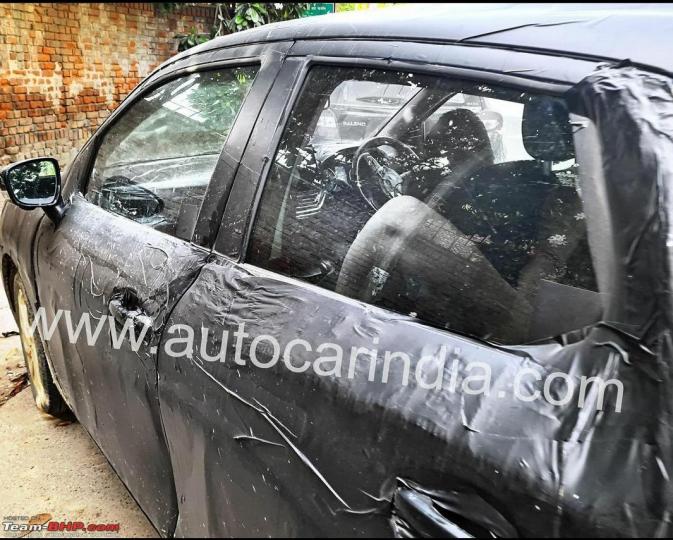 The 2022 Maruti Suzuki Baleno facelift is also expected to get tweaks to the exterior including revamped headlights, revised bumpers and slimmer taillights. The grille is likely to be tweaked as well, along with new alloy wheels added to the package.

The 2022 Baleno facelift is expected to come with the same 1.2-litre petrol engine that produces 83PS and 113Nm. There’s the mild-hybrid version too with 90PS on offer. Transmission choices will include the 5-speed manual and a CVT unit. The Maruti Baleno facelift will take on the Hyundai i20, Tata Altroz, Honda Jazz among other models. The updates will also extend to the Toyota Glanza facelift in the future.