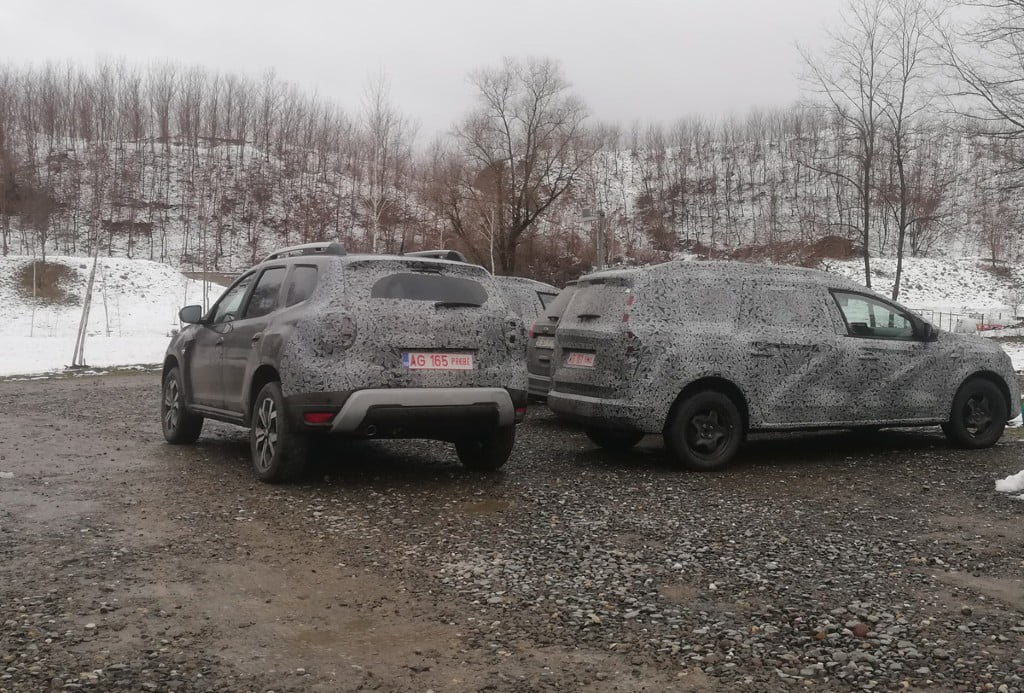 The midsize multi-seater SUV segment is likely to be the next big thing. We saw the MG Hector Plus and the Tata Safari enter in this segment in recent months, and the Hyundai Alcazar is just days away from the global unveil. It now seems Renault is also readying a similar model and could a three-row version based on the Duster SUV. Confirming this were a set of new spy shots that recently emerged online that point towards the Renault Grand Duster, as it could be called upon launch. Do note that the three-row version seen in the images is based on the second-generation Duster sold internationally, while India continues to get the first-generation version that has received its third comprehensive facelift over the years.

Renault sells the Duster under its own brand as well as the Dacia budget brand across different markets. The test mules were spotted in Romania, and the camouflaged model looks similar to the Dacia Bigster concept that the company showcased a couple of years ago. The SUV appears to be longer than the standard Duster, with the extended length accommodating the third-row seats, while the pair of tail lights are vertically stacked, hinting at a comprehensive redesign.

The front face and profile up to the C-pillar looks similar to the second-generation Duster. You also see the 18-inch alloy wheels, silver-finished skid plate, aggressive bumpers and roof rails. The second-generation Renault/Dacia Duster is based on the CMF-B platform that will also underpin the Grand Duster whenever the model goes on sale. Also expect to see the engines, features and most cycle parts being shared between the five-seater and the seven-seater model to keep costs in check unless Renault decides to go a tad upmarket with its new offering. There could also be a six-seater version with captain seats in the second row.

Engine options on the Renault Grand Duster is likely to include the 1.3-litre turbo petrol engine that’s available in India. This motor belts out 156PS and 250Nm, while paired with a 6-speed manual or a CVT automatic. Globally, Renault has a choice of naturally-aspirated and turbocharged petrol and diesel engines to choose from.

The seven-seater Renault Grand Duster has been codenamed RJI and will be first produced at Dacia’s manufacturing facility in Pitesti, Romania starting from October this year. This, however, will be specific to Europe and other international markets. India, on the other hand, could be on the company’s radar in the future. The brand needs a new flagship model beyond the sub-4-metre offerings, and the Duster continues to have a strong brand recall. The automaker is expected to directly bring the third-generation Duster to India in the future and the Grand Duster could be lined up after that.