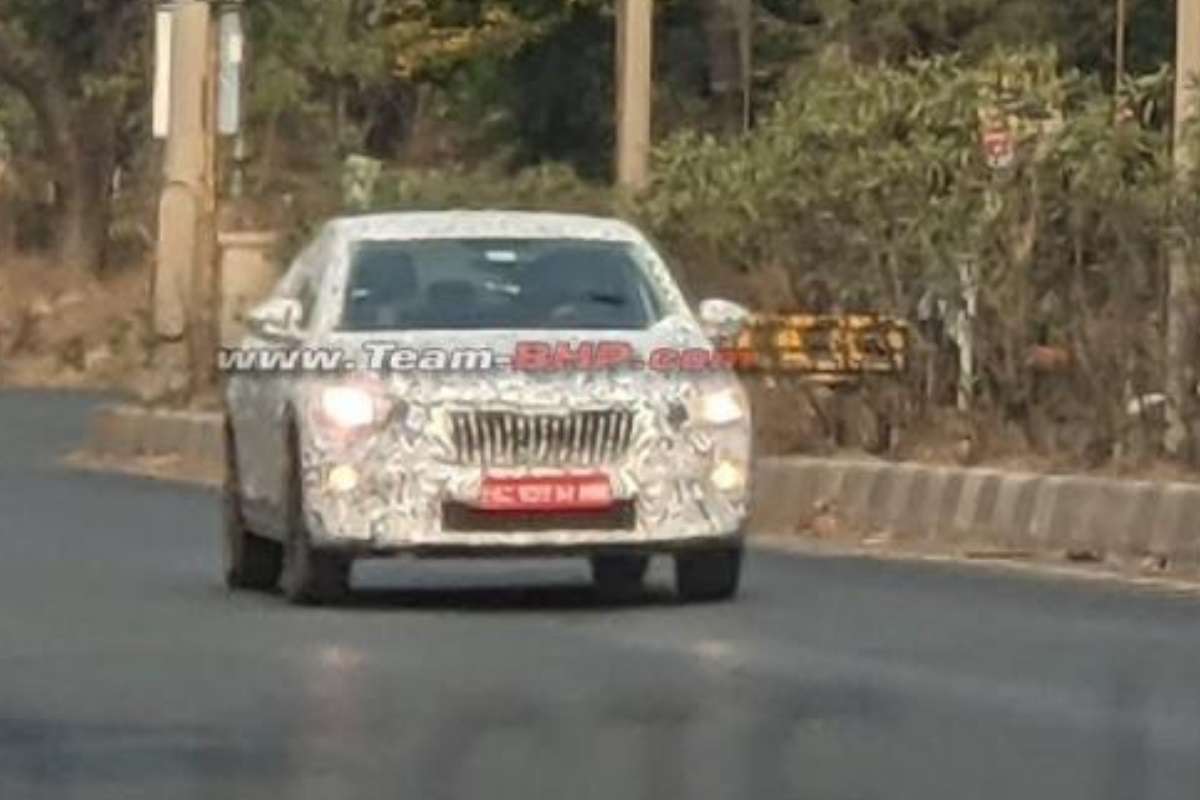 Skoda Auto India is working on a number of products under its India 2.0 strategy and one of them will be the long-awaited replacement to the Rapid sedan. The upcoming offering will be Skoda’s second model to be based on the MQB A0 IN platform and is likely to arrive towards the end of the year. Now, ahead of the launch, spy images of the upcoming sedan have emerged online showing the model in a completely camouflaged look.

The heavily camouflaged test mule gives a hint of what we can expect on the new Skoda sedan. Noticeable bits include the new Skoda grille, halogen headlamps and fog lamps, while the rear features a notchback design similar to the Octavia, and is one of the telling elements of Skoda sedans. It also appears to be larger than the current Rapid growing in both width and length.

Expect the upcoming Skoda sedan to share a number of components with the Volkswagen Virtus that will arrive early next year and is the Vento replacement. Expect the new offering to be powered by the 1.0-litre TSI turbocharged engine that could be tuned for about 115PS. Gearbox options will include a 6-speed manual and torque convertor from the current Rapid. 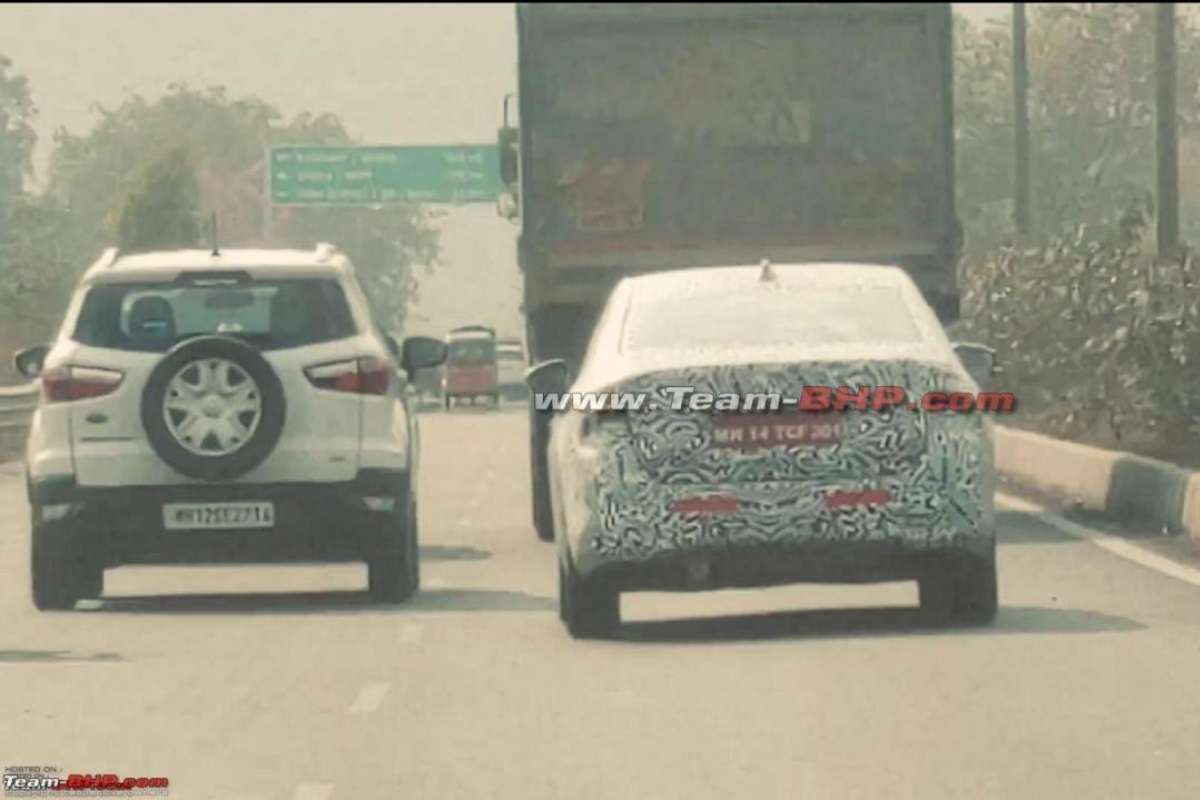 On the feature front, the new Skoda sedan is likely to get a digital instrument console, touchscreen infotainment system, electric sunroof, Android Auto and Apple CarPlay connectivity as well as connected car technology. Also expect to see better legroom for the rear passengers, and better boot capacity too. Some of the features could also trickle down from the upcoming Skoda Kushaq that will be launched in June this year.

New Skoda Sedan Between Rapid and Octavia Incoming In Late 2021

There is also a possibility that the new Skoda sedan could co-exist with the Rapid. The latter could be sold between the Rs. 7.5-10 lakh range, while the new model will operate in the Rs. 10-15 lakh segment. Given it’s a Skoda, expect to see the Monte Carlo and possibly Laurin & Klement editions to be on offer. Apart from the Virtus, the new Skoda sedan will take on the Honda City, Hyundai Verna, Toyota Yaris and more.