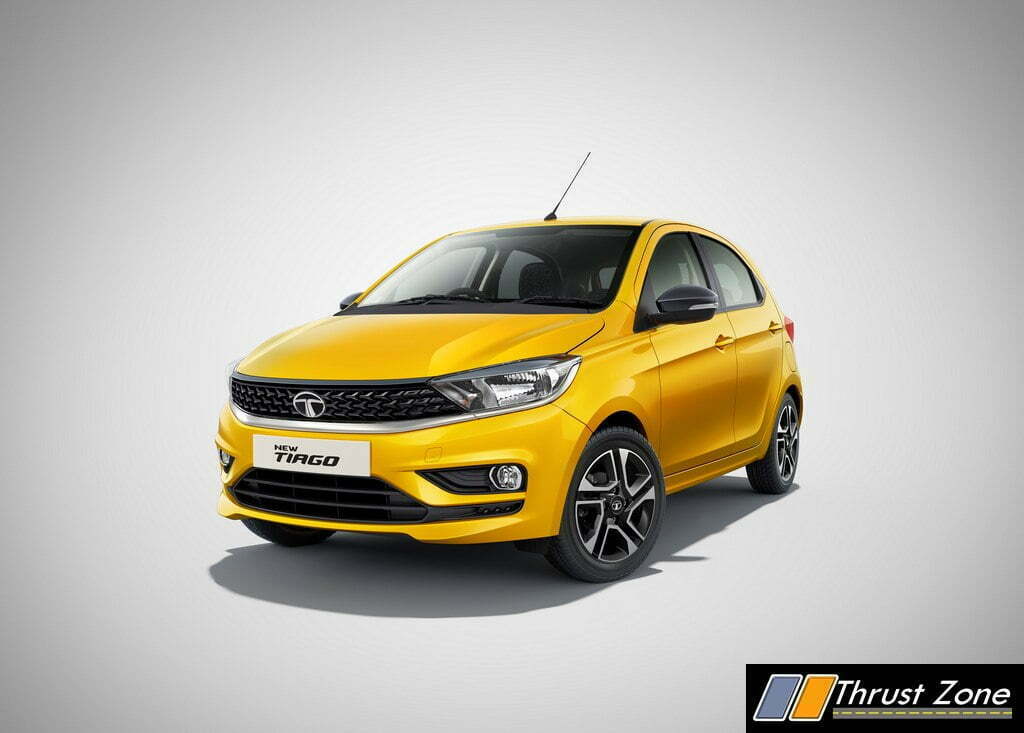 Indian automobile giant Tata Motors is planning to introduce CNG variants of its passenger cars in the 2022-23 financial year, according to a recent report. The report suggests that the company’s existing models will be offered with a factory-fitted CNG kit and this is likely to include the Tiago, Tigor, and possibly the Altroz and Nexon offerings. The report quotes Shailesh Chandra, President, Passenger Vehicle Business Unit, Tata Motors, who confirmed the development.

Speaking to IANS, Chandra said, “Currently, we have a comprehensive PV portfolio with ICE and EV options for customers to choose from. Our customers also have the option to get the CNG kits fitted at the dealerships. In FY22, our customers will also get a factory-fitted CNG option for some of our models,”

At present, dealerships offer customers the option to get a CNG kit retro-fitted on their Tata cars. However, a factory-fitted option opens the possibilities for the automaker given the lower cost of ownership will appear very attractive to customers. The automaker’s entry-level range – Tiago and Tigor – are currently offered only with the 1.2-litre naturally-aspirated petrol engine.

The factory-fitted passenger car CNG segment is currently dominated by Maruti Suzuki and Hyundai Motor India. Both companies offer the CNG option on their mass market vehicles that cater to not only private buyers but fleet operators. Tata is looking to eat into this share of the pie. The move also comes in light of the rising fuel prices that have increased the overall cost of transportation. 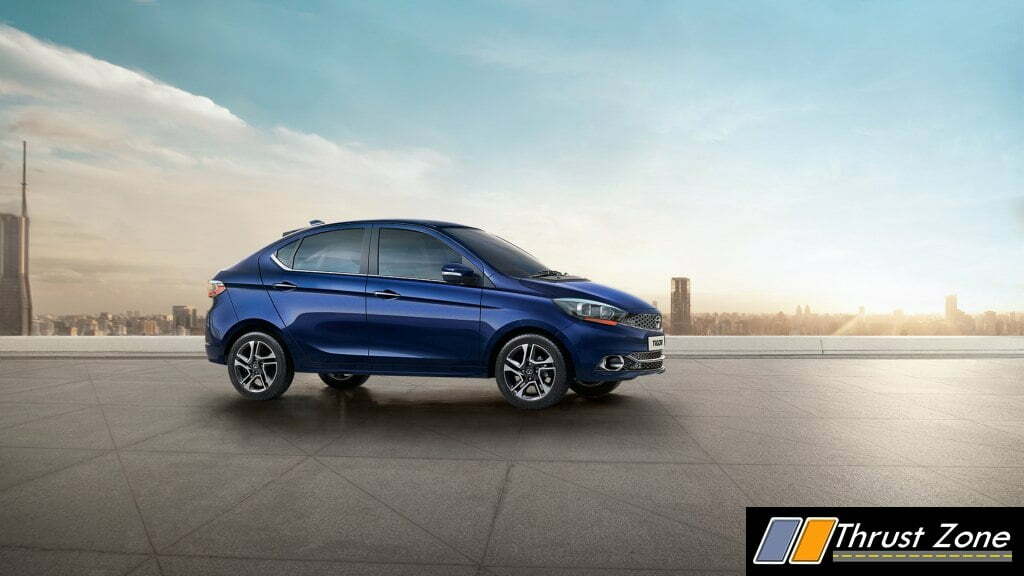 Tata Motors also has its electric vehicle line-up being developed at the side that caters to a future-ready customer. The Tata Nexon EV is the only offering from the automaker in this space for now but the company has already planned the Altroz EV for launch in a few months from now. There’s also the Tigor facelift in the works that could be released for private buyers. At present, the Tigor EV is supplied only to commercial operators and the government PSUs under a tie-up with EESL.

Tata Motors is currently the third largest automaker by volume in the country and the strategy to move to CNG will help the carmaker achieve a higher market share going forward, and expand in smaller towns and cities. In the meantime, Tata is readying to launch the HBX micro-SUV that will be positioned below the Nexon in the company’s portfolio.