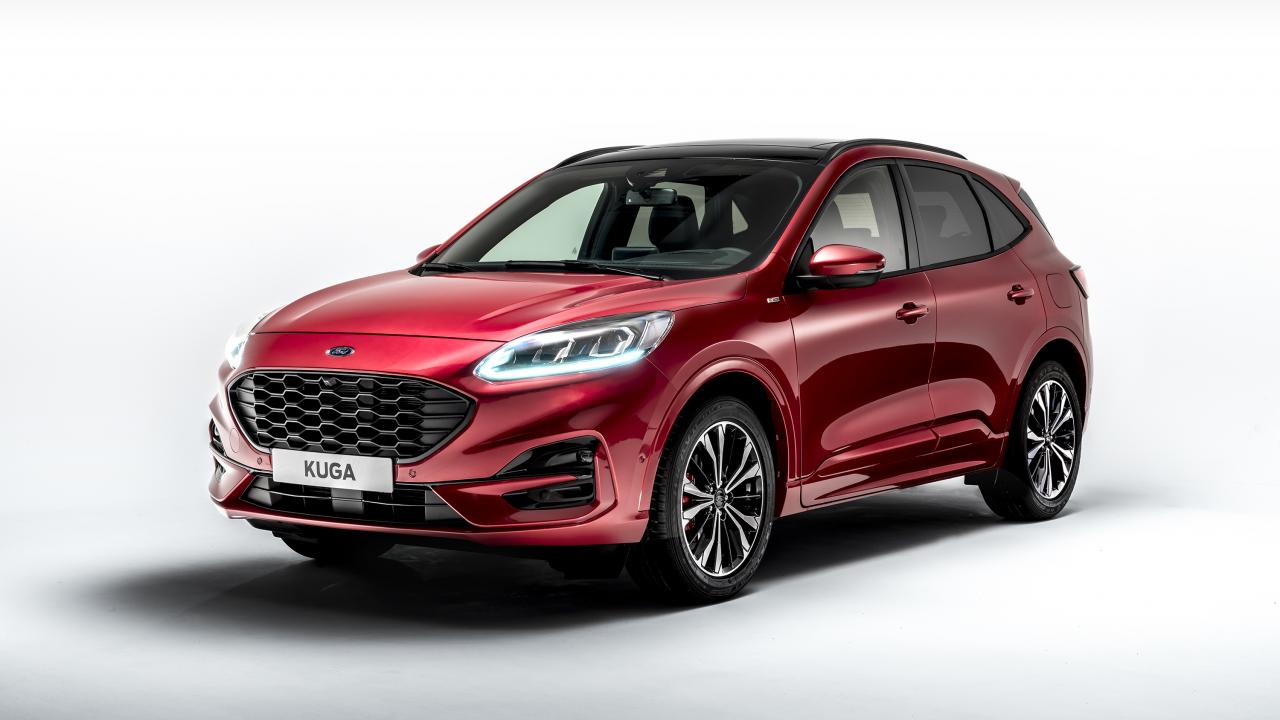 The SUV market has been on the growth uphill for some time now all over the world. Indian market isn’t too different on this front either. Now, we knew that Ford had imported one specimen of its Kuga to India in January 2017 this year and now the first-ever spy shots of the car undergoing testing had appeared. We reckon the Kuga will perfectly slot between the EcoSport and the Endeavour in Ford India’s lineup and will further boost its major success area in the country as its Figo twins haven’t exactly turned out to be the success they were expected to be. No doubt the Figo twins are incredible products, but it is the EcoSport and the new Endeavour that India loves. Thus, bringing another model in between them was an obvious next step.

What is also interesting is the fact that Ford has only recently unveiled the third generation of this car and sells it in a number of markets already. In some of its markets, the Ford Kuga is also known as the Escape, just like our Endeavour is the Ford Everest to many around the globe. Though there are no confirmations from Ford regarding the Kuga launch in India as yet, it is safe to assume that if and when the compact SUV finally arrives in India it has some competition awaiting. 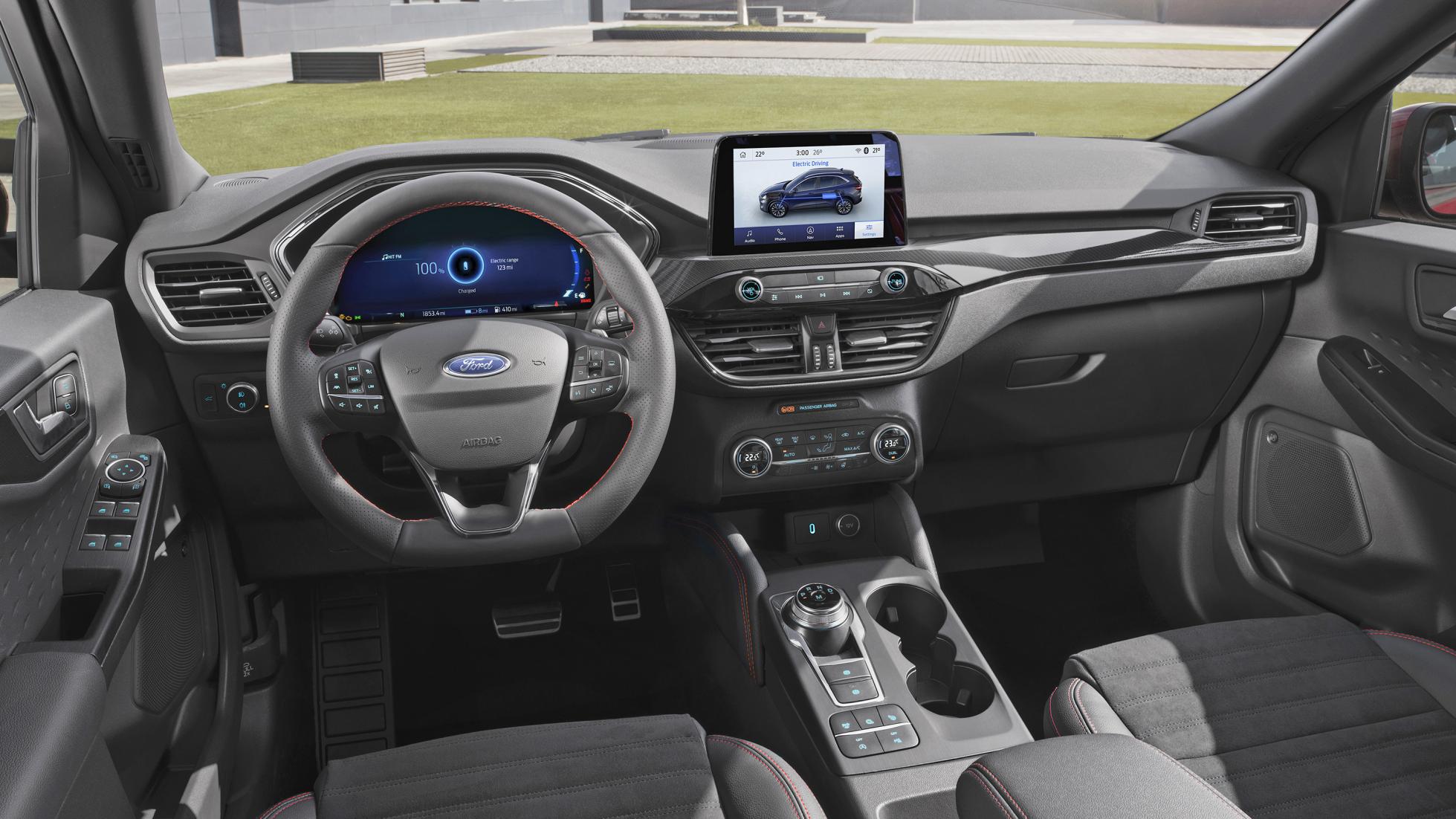 The Kuga bears a known Ford design philosophy that exudes sportiness and shares its platform with the Focus and the C-Max. The compact SUV has a muscular design with dual-beam headlights and LED DRL’s. The Ford family hexagon grille with horizontal slits suits the car’s proportions pretty well and so does the bold front bumper with its large air intake. From the side, Kuga is all sporty with its alloy wheels, sharp character lines, roof rails and a very compact SUV-ish boxy shape. At the rear, the Kuga gets neat wrap around taillights and a muscular bumper. This design is reminiscent of the already popular EcoSport and should help the car in sales whenever it arrives. So far, a slight similarity with the EcoSport can be found.

As far as interiors are concerned, the Kuga gets the updated Ford SYNC-3 with an 8-inch touchscreen infotainment system that has Apple CarPlay and Android Auto. Expect a lot of space on the inside along with a large boot on offer. Panoramic sunroof, led light, cornering lights, leather seats and heads up display could be on offer.

The car comes available in both front-wheel drive and all-wheel drive options. Expect disc brakes all around. 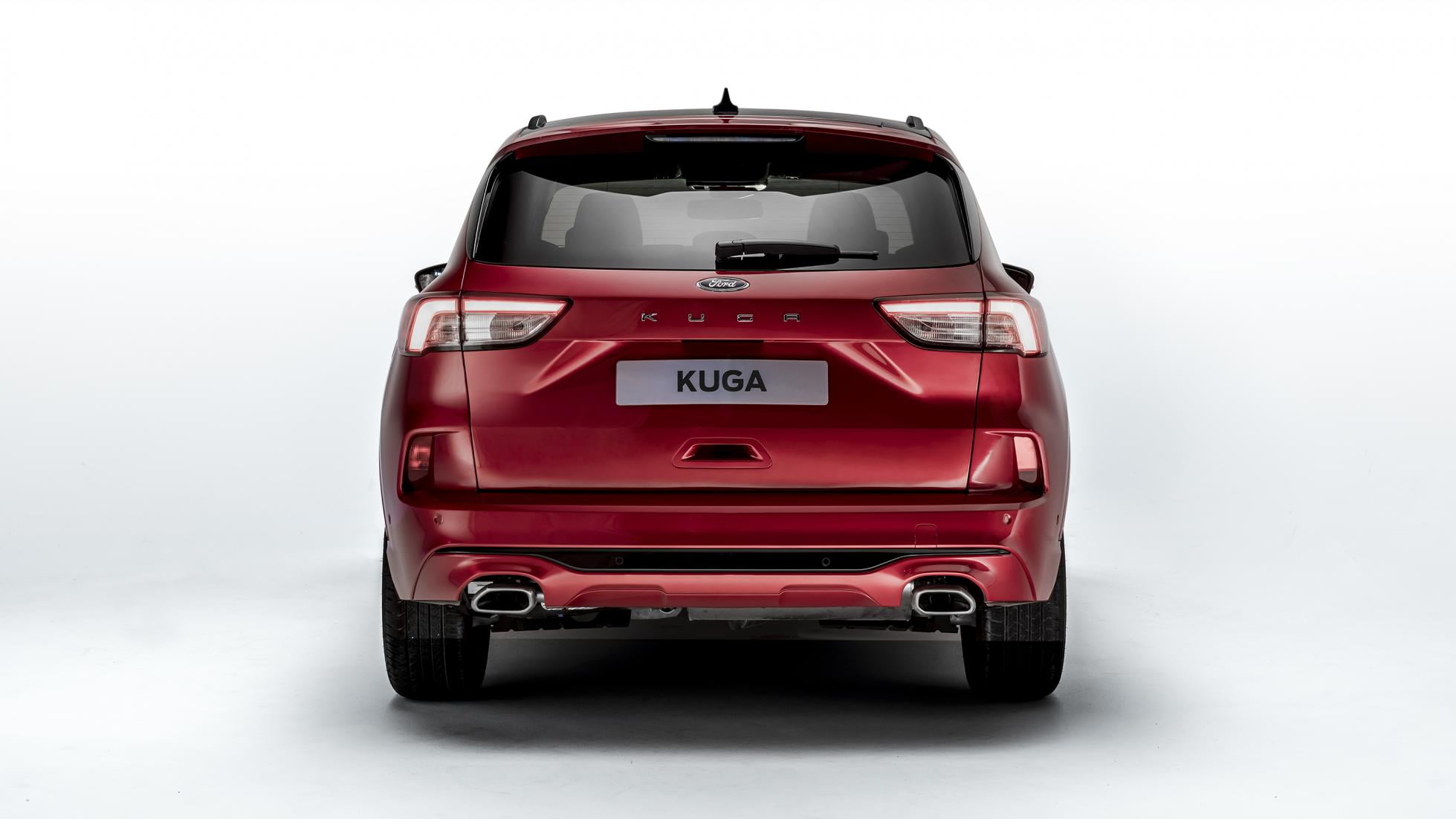 The launch could happen in late 2022. Price could begin around Rs. 25 Lakhs ex-showroom and could come through the 2500 unit special scheme.

On the engine front, the Ford Kuga internationally gets power from both diesel and petrol units. The car has two diesel engines to offer, a 1.5-litre TDCi and a 2.0-litre TDCi diesel engine. For the lovers of the turbo-petrol, the car has a 1.5-litre EcoBoost engine in the offering as well. Transmission duty is done by a 6-speed manual and a 6-speed automatic gearbox.