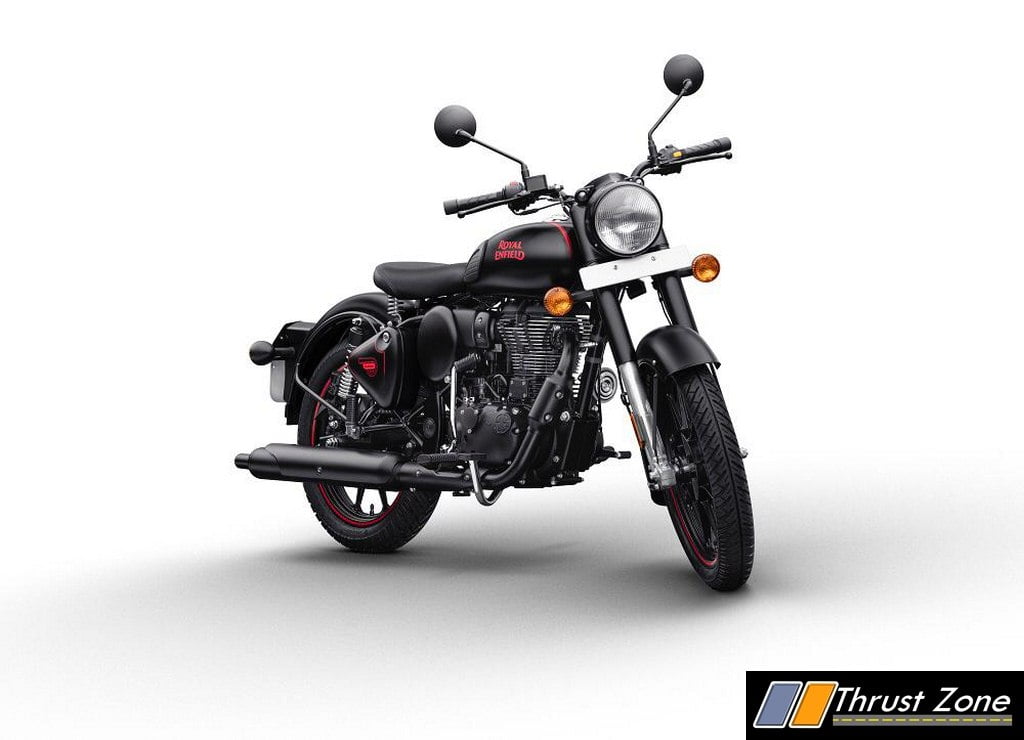 Royal Enfield is developing a 650 cc version of its Classic retro-motorcycle, a recent spy shot suggests. A new spy image shows the next-generation Royal Enfield Classic 350 testing alongside a mystery motorcycle sharing the same design language. However, the larger engine packed hints at RE developing the Classic 650 modern-classic roadster. Royal Enfield has a product offensive planned with a motorcycle launch or variant set to debut every quarter over the next couple of years. While we’ve told you about the 650 cc KX cruiser already, the Royal Enfield Classic 650 will be a neat addition to the line-up that includes the RE Interceptor and the Continental GT 650.

The 2021 Enfield Classic 650 spied shows an accessorised version of the motorcycle. The bike comes with familiar design elements including the circular headlamp, tear-drop fuel tank, split seats, and even ergonomics. The bike also features a number of accessories including black alloy wheels, twin exhaust pipes, and even a black cover over the chrome-finished engine. The seat height is also similar to the Classic 350, as well as the ergonomics.

The Royal Enfield 350 accounts for nearly 80 percent of the brand’s total sales and it makes sense as to why RE would want to capitalise on the popularity by plonking a bigger engine. The new model is likely to be underpinned by the same frame as the next-gen Classic 350, while drawing power from the 649 cc air-cooled parallel-twin motor with 47PS and 52Nm of peak torque, while paired to a 6-sperd gearbox. 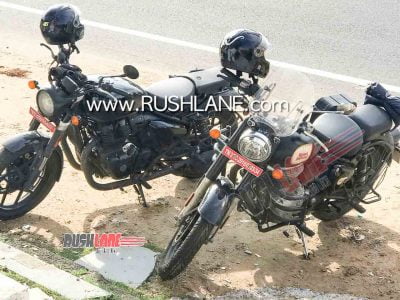 From an international perspective too, the Classic 650 will find an audience and will be the spiritual successor to the now-defunct Classic 500. You can also expect a lower price tag on the Classic 650 compared to the Interceptor and CGT 650s, which will further help the brand’s sales in the middleweight motorcycle segment.